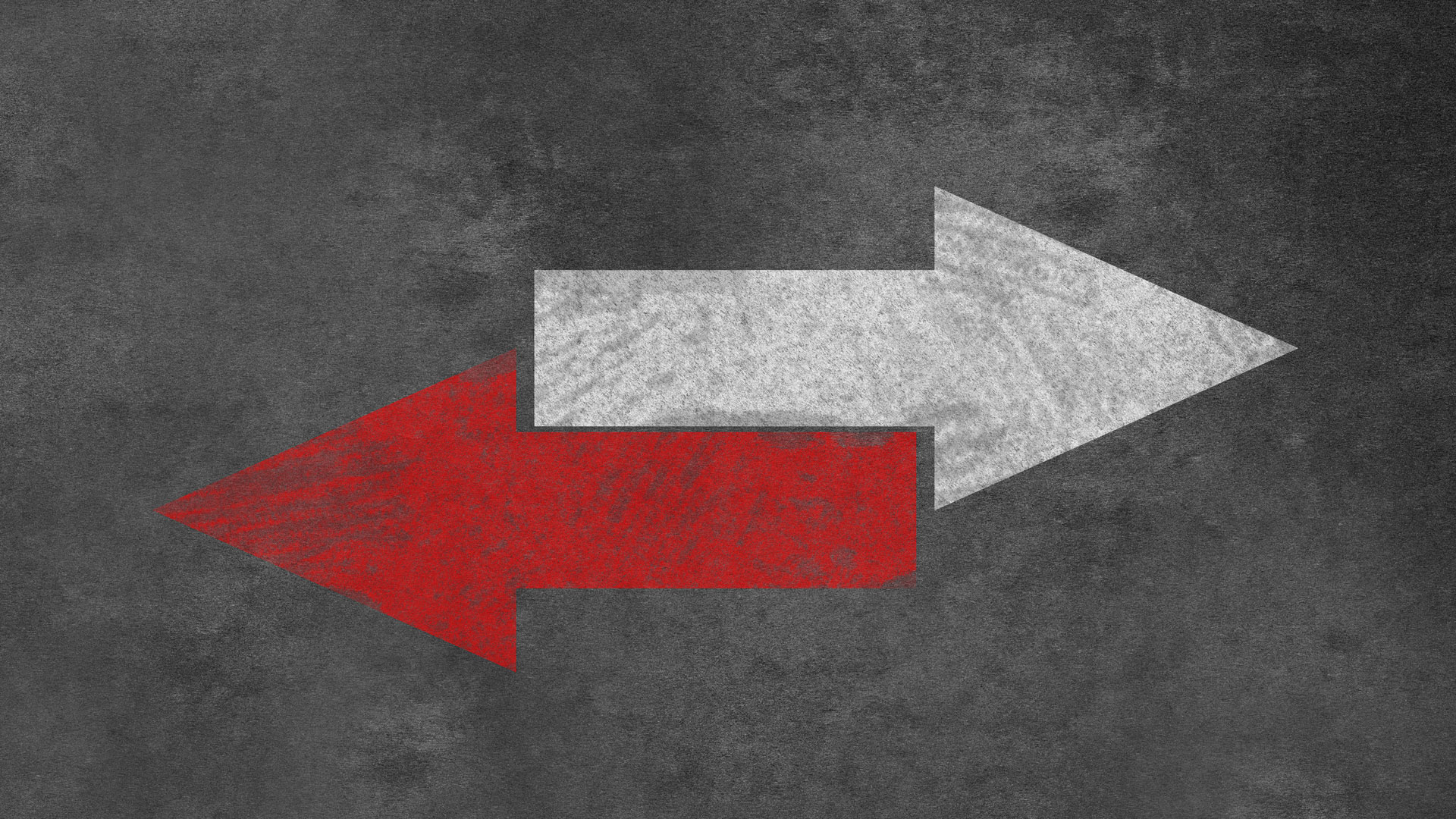 In 2003 the European Union (EU) debated the role religion should play in its constitution. Secularism won out over Europe’s Christian heritage. Europe is secular and proud of it.

Jeremy Rifkin observed after reading over the European Constitution: “God is missing. . . . For the most part, Europeans—especially the post-war generations—have left God behind. Europe is arguably the most secular region in the world. That’s not to say that there wasn’t a heated debate over the absence of God in the document. . . . Most, however, agreed with Anna Palacio, Spain’s former foreign minister, and a member of the drafting convention, who argued that ‘the only banner that we have is secularism.’ A French diplomat put it even more bluntly: ‘We don’t like God’” (The European Dream).

It is difficult to argue against secularism, given the behavior of some who have claimed to be God’s representatives. However, Western civilization has developed and sustained itself on the basic moral structure of Judeo-Christian ethics. If this moral glue is removed, can civilized behavior be expected to last for long? Europe and Asia have suffered the depredations of leaders without morality several times in the recent past. Think of Lenin, Stalin, Mussolini, Hitler and Mao.

Writing about the decline of democracy in the 20th century, American mass communications professor Donald Wood summed up his concerns and asked a question that needs an answer: “In our haste to reject the status quo, we have discarded many of our traditional sources of moral precepts—religious values, philosophical tenets, family traditions, literary guideposts, educational standards, and even humanist principles. Where, then, are we to find the moral guidelines and personal standards by which we can judge society and culture?” (Post-Intellectualism and the Decline of Democracy).