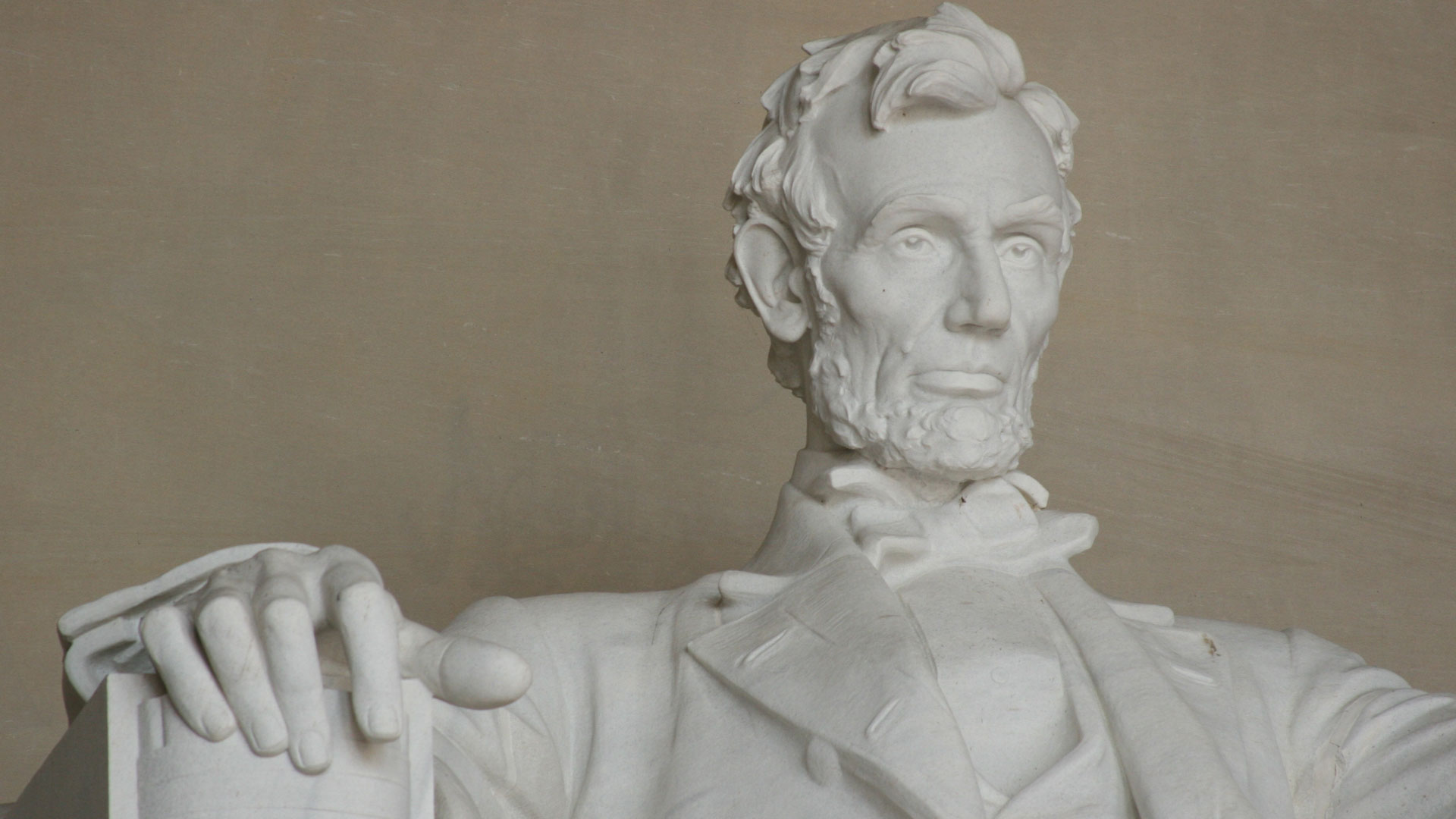 History credits Abraham Lincoln with preserving the Union during the American Civil War and bringing about the emancipation of slaves. Following are a few of his comments on the subject, made over the course of his last decade of life.

“Those who deny freedom to others, deserve it not for themselves; and, under a just God, can not long retain it” (Letter to Henry Pierce, April 6, 1859).

“We have, as all will agree, a free Government, where every man has a right to be equal with every other man. In this great struggle, this form of Government and every form of human right is endangered if our enemies succeed” (Speech to the 164th Ohio Regiment, August 22, 1864).

“Both read the same Bible, and pray to the same God; and each invokes His aid against the other. It may seem strange that any men should dare to ask a just God’s assistance in wringing their bread from the sweat of other men’s faces; but let us judge not that we be not judged. The prayers of both could not be answered; that of neither has been answered fully” (Second Inaugural Address, March 4, 1865).

“You know I dislike slavery; and you fully admit the abstract wrong of it” (Letter to Joshua Speed, August 24, 1855).

“The slave-breeders and slave-traders, are a small, odious and detested class, among you; and yet in politics, they dictate the course of all of you, and are as completely your masters, as you are the master of your own negroes” (Letter to Joshua Speed, August 24, 1855).

“I believe this Government cannot endure, permanently half slave and half free” (“House Divided” speech, June 16, 1858).

“This is a world of compensations; and he who would be no slave, must consent to have no slave” (Letter to Henry Pierce, April 6, 1859).

“I am naturally anti-slavery. If slavery is not wrong, nothing is wrong. I can not remember when I did not so think, and feel. And yet I have never understood that the Presidency conferred upon me an unrestricted right to act officially upon this judgment and feeling” (Letter to Albert Hodges, April 4, 1864).