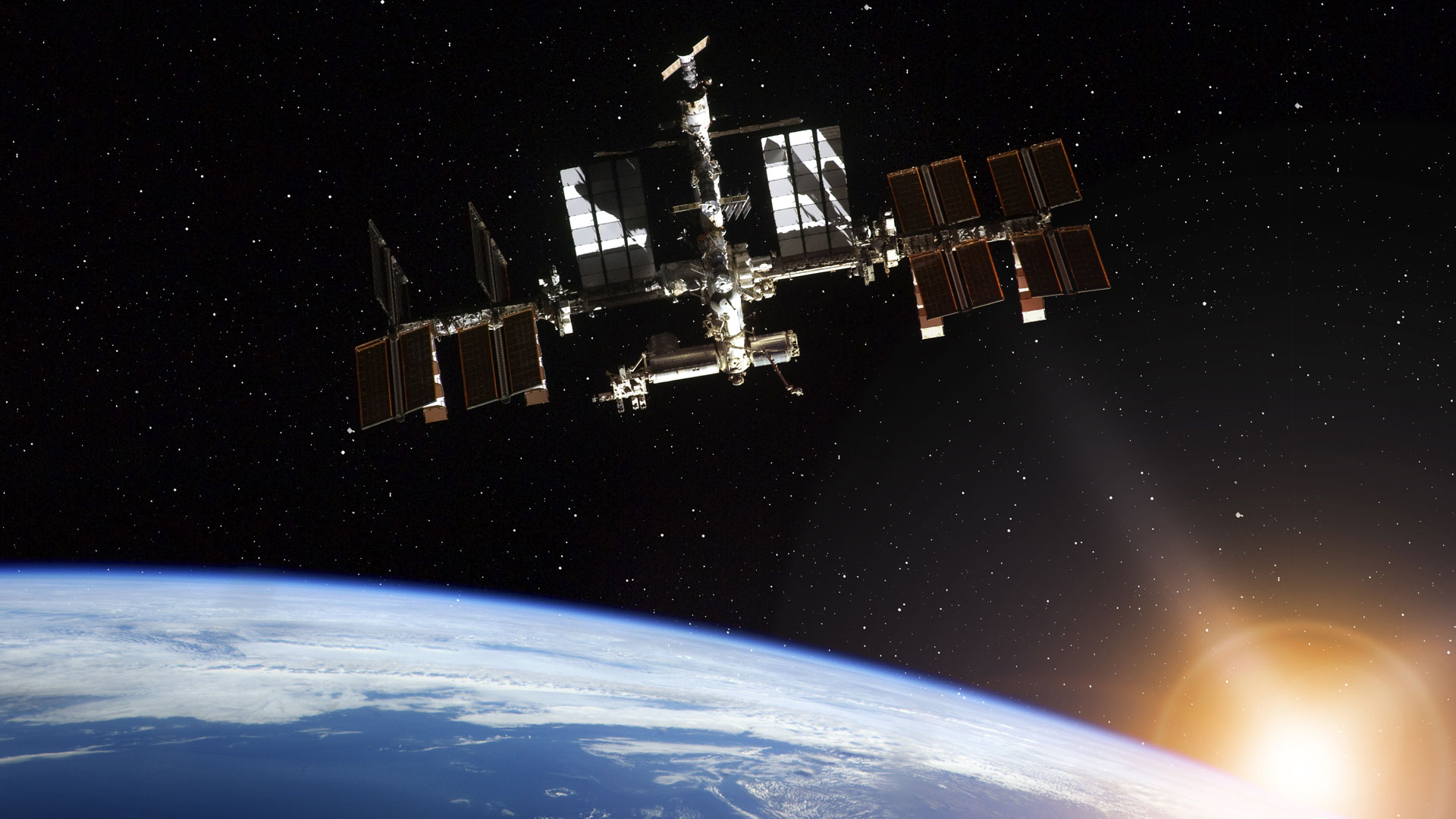 The space shuttle Endeavor has recently returned from delivering another module to the International Space Station (ISS). A scheduled late-May launch is planned for the addition of another segment, the Kibo module, developed by the Japanese Space Agency.

Now more than 70 percent complete, the sprawling ISS weighs in at more than 600,000 pounds. Although neither as glamorous or functional as first imagined, it is a technological marvel. As the saying goes, “Great oaks from little acorns grow,” and the satellite is the “great oak” which came from that tiny Russian seed of the space age, Sputnik, more than 50 years ago.

Weighing in at a mere 184 pounds, Sputnik “beeped in” more than just the age of extraterrestrial exploration; it also began a coordinated era of earth exploration with its launch on October 4, 1957. Even as its weak electronic heartbeat was a disquieting reminder of the Cold War standoff between the United States and Soviet Union, it also punctuated the beginning of the International Geophysical Year (IGY).

Described by Hugh Odishaw, the organizer of the American effort, as the “single most significant peaceful activity of mankind since the Renaissance and the Copernican Revolution” (quoted in Assualt on the Unknown, Walter Sullivan, 1961), the IGY was a cooperative effort toward gaining a fuller sense of our planet.

Today, events such as Earth Day and the combined international efforts to complete and man the ISS are offshoots of that original cooperative 1957 mission. While Earth Day comes but once a year with its celebrations and “green” imperatives, the ISS orbits the planet every 90 minutes. Catching a crossing of the “bright star” of the ISS in the evening sky can inspire a profound appreciation of the ingenious efforts humanity has made to understand the world over past decades. NASA’s SkyWatch applet is a handy online locator that can be easily used to determine when the station will orbit above your location.

The ISS is evidence and symbol of human creativity, curiosity and triumph over the elements. But because it clings a mere 220 miles above the planet’s surface, there remains a great void between us and the rest of the universe. On the surface, the distance between Washington D.C. and New York City or between Pasadena and Central California for example, may be significant both in space and culture. The moon, however, our closest celestial neighbor, is almost 250,000 miles away.

Nevertheless, from a satellite’s vantage point in near space, or from the moon in the early 1970s, or even from retrieving rock samples from the bottom of the sea, we have learned much about the structure and function of our world. Our understanding has led us to ask fundamental questions concerning whether more habitable “earths” exist. On Earth Day many worry about the condition of this planet and our impact upon it. But it is the daily concern of hundreds of scientists to find another earth—and if not literally another earth, at least another planet where life as we know it could exist.

Human space flight is exciting; a first-person account of a new discovery is powerful and compelling. But moving a person to space and back with relative safety is extremely expensive. Thus the greatest bang-for-the-buck the space program has enjoyed has come through the exploration of other worlds via robotic spacecraft. The Pioneerand Voyager fly-bys of the great gas giants, Jupiter, Saturn, Uranus and Neptune, set the groundwork for the rovers and more up-close-and-personal probing occurring today.

A month from now when most will have forgotten about Earth Day and the shuttle mission to the ISS is still a week away, controllers at NASA’s Jet Propulsion Laboratory in Pasadena, California, expect to be guiding the newest robotic lander onto the surface of Mars. Called Phoenix, the mission is designed to arrive in the Martian environment most hospitable to life: the icy edge of the north pole.

“Our landing area has the largest concentration of ice on Mars outside of the polar caps,” says Peter Smith, principal investigator for the mission, at the University of Arizona, Tucson. “If you want to search for a habitable zone in the arctic permafrost, then this is the place to go.”

Phoenix will dig into an ice-rich layer expected to lie within arm’s reach of the surface. It will analyze the water and soil for evidence about climate cycles and investigate whether the environment there has been favorable for microbial life.

The three-legged lander is similar to the 1970s-era Viking missions. Because Phoenix is not using the “crash-bag” method of landing within the cushioning cocoon of several inflated balloons, “the environmental risks at landing—rocks and slopes—represent the most significant threat to a successful mission” says JPL’s David Spencer, Phoenix deputy project manager and cochair of the landing site working group. “There’s always a chance that we’ll roll snake eyes, but we have identified an area that is very flat and relatively free of large boulders.”

Another Mars mission is planned for 2010 with even more advanced instrumentation to seek water and evidence of past life. It is part and parcel of asking whether Mars was once more Earth-like, and if so, did life occur there as well?

Eyes on the Skies

To date almost 300 planets have been discovered beyond our solar system. The most recent, announced in April, was a rocky planet with a radius about 50 percent greater than the Earth’s. Most of the extra-solar planets seen so far have been gas giants that have little chance of sustaining conditions suitable for life.

“Planets with a mass similar to Earth situated at a distance from their star which allows liquid water on the surface, in other words, a habitable planet, we’re probably a bit further from (discovering those), but we surely will in a decade,” noted scientists from Spain’s Superior Council for Scientific Investigations (CSIC) at a news conference announcing the discovery. The new planet circles a small red dwarf star 30 light years away in the constellation of Leo.

Team leader Ignasi Ribas concluded, “I think we are very close, just a few years away, from detecting a planet like Earth.”