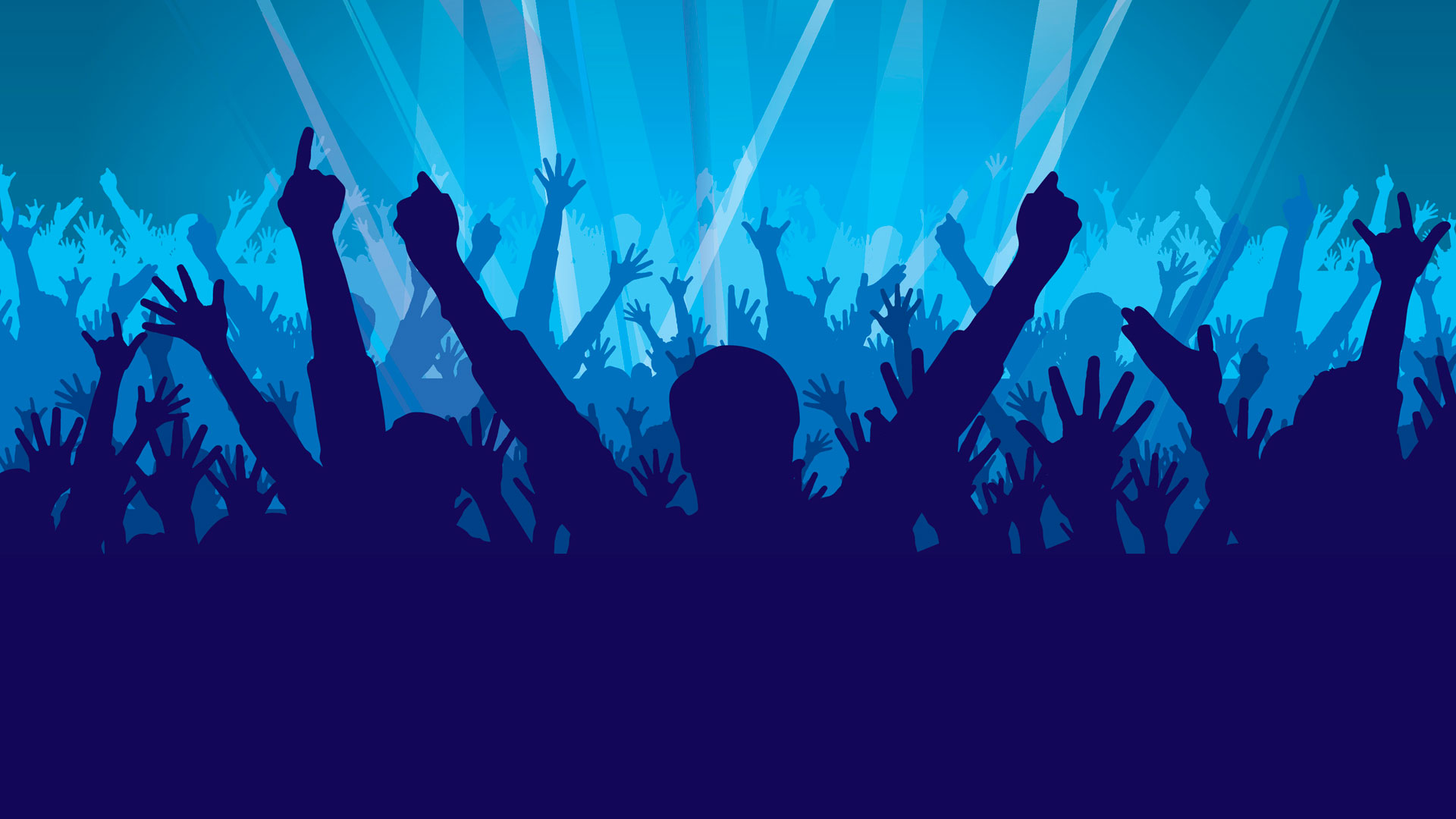 “Back to school” banter is everywhere. Bumper stickers warn motorists to drive carefully because school is open. Retailers advertise reminders that it’s time to think about seasonal fashions for classroom and campus. School supplies dominate many shopping lists. It’s that time of year again when parents apply themselves to ensuring academic success for their children.

Instinctively, supportive parents seek to enhance their children’s academic success through generous amounts of encouragement. At many a dinner table, parents extoll each child’s promise in the hope of encouraging superior performance. What could be more appropriate? Intuitively, we praise our young pupils for being bright, gifted, talented and smart. It is our hope that praise will confirm our belief in their innate abilities, tapping the potential for high achievement.

But does lavish praise from adults correlate with classroom success?

Renowned researcher in motivation and professor of psychology at Stanford University, Carol Dweck suggests that, adults, though equipped with the best intentions, could unwittingly be contributing to academic underachievement and a lack of classroom confidence. It’s not that children shouldn’t be praised at all. Praise can certainly increase motivation and enhance parent-child relationships, done properly. However, Dweck warns that when it emphasizes innate intelligence rather than effort and accomplishment, it can have a detrimental effect.

Professor Dweck explains in her book Mindset, The New Psychology of Success, “After seven experiments with hundreds of children, we had some of the clearest findings I’ve ever seen: Praising children’s intelligence harms their motivation and it harms their performance.

“How can that be? Don’t children love to be praised?

“Yes, children love praise. And they especially love to be praised for their intelligence and talent. It really does give them a boost, a special glow—but only for a moment. The minute they hit a snag, their confidence goes out the window and their motivation hits rock bottom. If success means they’re smart, then failure means they’re dumb. That’s the fixed mindset.”

When kids are lavished with praise for being great, terrific, smart and special, they latch on to these labels and don’t want to risk losing them. They quickly divide their world into two realms—things they do well, and things that don’t come easily to them. They survey challenging situations and surmise that they either have the natural talent to tackle the task or they don’t.

Students who are showered with praise when they do well at those things that come naturally to them, often see no reason to risk their secure status by applying themselves to tasks that don’t come with a guarantee of success. When facing the threat of failure, many students stop trying—ironically in an effort to protect their self-image.

Are we rearing a generation of “praise junkies”—hooked on believing that they are special? When did we determine that children were in need of constant flattery?

In an effort to promote a healthy sense of self-worth in children we attempt to shield them from all forms of disappointment. It has become popular to refrain from keeping score in youth sports so that no one experiences loss. It is now commonplace that all children receive certificates for participation suggesting that just showing up merits acknowledgement. Criticism is out and compliments are in. Do these societal trends send children the message that they are fragile and incapable of enduring setbacks? In the rush to protect our progeny from being disillusioned about themselves are we hindering their ability to develop the life-skills necessary for dealing with self-doubt and disappointment?

Why do otherwise capable students avoid risking failure by refusing to try when confronted by challenges in the classroom?

Often people with natural endowment make their accomplishments look effortless. Observing this leads to the development of an either-or concept in many young minds. Either you have ability or you must struggle with effort. In many ways, it is similar to the concept of being cool. Do you remember being intimidated in the presence of the cool crowd in school? They didn’t have to prove that they were cool, they just were. If you tried to prove you were cool, you failed by virtue of needing to try.

Dweck explains, “effort is only for people with deficiencies. And when people already know they’re deficient, they have nothing to lose by trying. But if your claim to fame is not having any deficiencies—if you’re considered a genius, a talent, or a natural—then you have a lot to lose. Effort can reduce you.”

Failure, previously considered an event or painful experience, is increasingly viewed by many as an identity. The fear of failure becomes the fear of being defined as inept, a loser. From this perspective, the need to exert effort becomes stigmatized as embarrassing proof that you don’t possess natural ability. Professor Dweck sums up the dilemma for those who fear being defined by failure, “If you’re somebody when you’re successful, what are you when you’re unsuccessful?”

Not All Praise Is Praiseworthy

Praise continues to be widely acknowledged as a potent teaching tool, but not all praise is useful. Professor Dweck recommends praise that emphasizes children’s efforts. This gives them a variable they can control in determining their success. She stresses the importance of teaching students the value of effort. “Effort is what ignites that ability and turns it into accomplishment.” Overemphasizing innate intelligence and ability often leaves children with a crisis of confidence and no recipe for response to failure.

Schools that have structured pilot programs around Dweck’s findings have seen remarkable results. Study habits and grades improved when students were taught that the brain is a muscle that can be strengthened through challenging workouts. When effort is encouraged it becomes more highly esteemed than success alone. As a result, it also becomes highly effective at producing success.

As early as 1979, researchers began noticing students becoming suspicious of teacher praise. Psychologist Wulf-Uwe Meyer, conducted a series of six studies where children reacted to how other students were praised or blamed for their performance. Meyer concluded that a teacher’s praise after success and neutral reaction after failure at very easy tasks lead to the perception that a person’s ability is low. On the other hand, neutral reactions after success and criticism after failure at very difficult tasks result in perceptions that a person’s ability was viewed as high. By their teen years, students recognize that earning praise from a teacher may not always be a sign that you’ve done well, but rather embarrassing evidence that the teacher thinks you lack ability. A teacher’s criticism implies a student is capable of doing better.

Effective praise is sincere and specific. It identifies achievement that is clearly attributable to the effort of the individual. Phrases like “you’re smart” or “you’re special” can actually be perceived as disingenuous and even demeaning. Flattery offers a shaky foundation for confidence and emotional development.

The conclusions of social science underscore the ancient wisdom of Proverbs 27:21. Here the Hebrew literature confirms the purpose of praise. “As the fining pot for silver and the furnace for gold; so is a man to his praise.” Praise in its pure form can refine a person’s character. When used properly, praise can inspire effort, promote growth and encourage a lifetime of learning.

As children return to their classrooms, perhaps parents can commit to a refresher course on the power of appropriate praise.