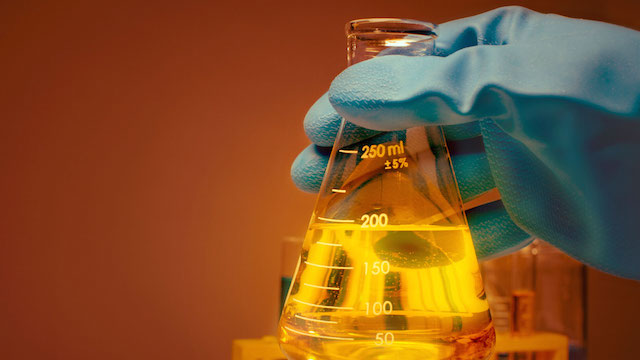 Proponents of DNA patenting maintain that patents stimulate medical research by guaranteeing some degree of exclusivity to biotech companies to make and sell their biological inventions. This assures them a reasonable profit and justifies the risks of research and development. “It can cost hundreds of millions of dollars to go from a discovery to actually producing a product,” notes Tim Leshan, senior policy analyst with the National Human Genome Research Institute in Bethesda, Maryland. “We don’t want the industry to feel that if they make that investment, someone else could come along and scoop them on it and create a product before they get their research done.”

Robert Cook-Deegan of Duke University also believes that patenting serves as an incentive to companies to invest their resources in R&D, because it prevents others from stealing their inventions. “If biological products were not allowed to be patented,” he contends, “it would stifle new product development and the advancement of knowledge.”

At the same time, patents can help get new information into the public domain. “In order to get a patent, you have to describe your invention in such a way that others will be able to use it once your monopoly is up,” Leshan says. “One of the purposes of the patent process is to make sure that inventions aren’t just locked in a drawer forever, so that only one person benefits from them.” So while a patentee is given exclusive rights to produce and sell his or her invention for a period of time, information about how to make or use it is disclosed as soon as the patent is approved, and in this way the whole industry benefits.