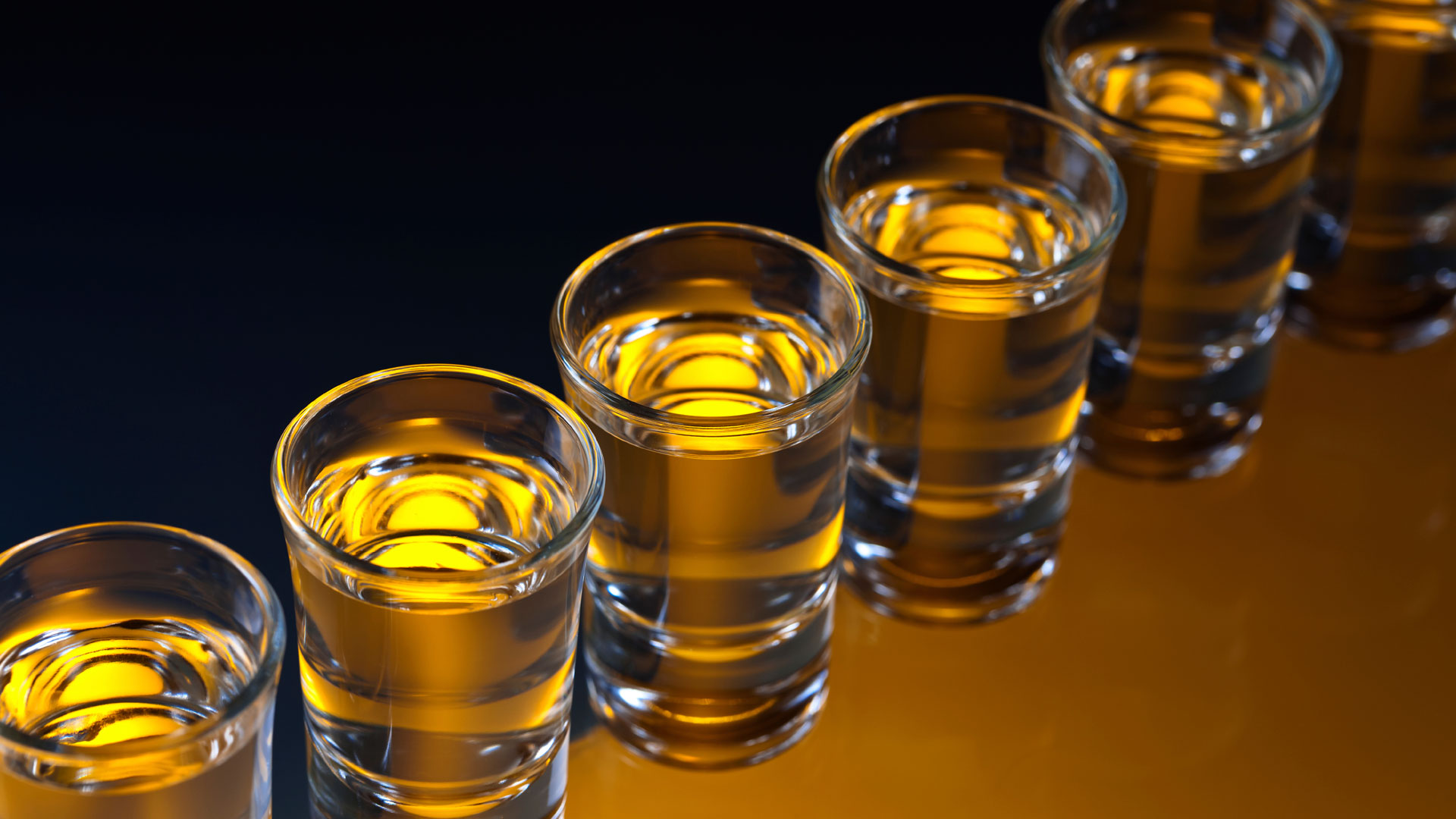 It is not a surprise that many factors contribute to whether a person abuses alcohol or is able to use alcohol responsibly. Early influence, of course, plays a major role, and patterns are often set by the time a young person becomes of legal drinking age. Celebrity role models, the media, parents and peer pressure have been cited as influential factors. To determine which have the most influence, a British study examined two aspects of teen drinking:

The findings, released in June 2011 by the Joseph Rowntree Foundation, show how these influential factors work together as predictors of teen drinking habits. The study involved detailed surveys of 5,700 teens in two main age groups in the United Kingdom. The groups were in Year 9 of school (typically aged 13 to 14) and Year 11 (typically aged 15 to 16). The most frequently consumed drinks were beer, lager, spirits and “alcopops” (flavored alcoholic drinks).

The results showed that there was an important shift in drinking patterns between Year 9 and Year 11. The younger group reported that about one in five of those who had ever consumed alcohol had been drunk multiple times. In contrast, about half in the older group admitted to having been drunk multiple times, and 79 percent had been drunk at least once. The timing of the increased drinking suggests that family influence is particularly important before the children reach the teenage years, as the increased drinking correlates to when a teen is typically beginning to spend more time with friends and less time with family.

According to the findings, the odds of a teenager drinking to excess more than double if he or she spends more than two evenings a week with friends. The odds increase four times when a teen spends every evening with friends.

The lead author of the report, Pamela Bremner from Ipsos MORI, explained in a press release, “For the first time in the UK, this study ranks what most influences young people’s drinking behaviour. It found that the behaviour of friends and family is a strong influential factor in determining a young person’s relationship with alcohol.”

It may be surprising that the influence of celebrities and media seems to play a relatively small role. The findings show that parental supervision, however, plays a very important role. The study examined the correlation between excessive drinking and what films the teens were allowed to watch, with those who were allowed to watch films rated as inappropriate for younger audiences having a greater likelihood of drinking to excess. Such leniency may be an indicator of parental involvement (or lack thereof) in their children’s lives, and such involvement may be reflected in the drinking patterns of teens.

Although it should be obvious that young people are influenced greatly by what their parents do, studies such as this one reinforce this truth. Teens who grow up in a family where a parent drinks often (more than three times per week) are also more likely to drink more often than those who grow up with non- or infrequent drinkers. Of course, this is a likely result of the child seeing the example of the parent, but it may also reflect a lack of supervision by a parent who is under the influence of alcohol. On the other hand, those who had their first drink as part of a family celebration or a special occasion were significantly less likely to have had a drink in the previous week than those whose first drink was not related to celebrating an event.

The influence of parental example seems to allow flexibility for rare mistakes, but regular excessive drinking does not go unnoticed. The difference between young people who have never seen parents drunk and who have seen them drunk once or twice is barely significant; however, “a young person’s propensity to get drunk on more than one occasion increases between them having seen their parents drunk a few times [more than once or twice] (odds ratio = 2.03 versus never) and lots of times . . . . This indicates that seeing parents drunk a few times is the key threshold for influencing a young person’s behaviour where getting drunk is concerned.”

Parents are not the only family members who mattered in the findings. “As with frequency of seeing their parents drunk, it appears that there are greater odds that young people will have been drunk on more than one occasion if they have seen an older sibling drunk at least a few times compared to once or twice. Again, ‘a few times’ provides the threshold; there is no difference between having seen older siblings drunk a few times or lots of times.”

Other family members, caregivers and family friends need to be aware of their example as well.

“Personally knowing people who drink, who drink frequently and who get drunk are key predictors of a young person’s behaviour with alcohol. Their friends play a critical role, however, acting as a direct and indirect influence is a young person’s family. Parents and, to a lesser degree, older siblings have a particularly strong influence on a young person. These influences range from the point at which alcohol is introduced, to a young person’s exposure to adult drinking and drunkenness, to the amount of supervision that is placed on a young person. This also includes the ease of access to alcohol, which is another strong predictor, and which, in many cases, is sourced through the family.”

The report concludes with a discussion of the responsibility of parents and the importance of balance. Parents have the best shot at giving their children healthy attitudes toward drinking via parental actions and parental example.

“It can also be argued that these findings point towards critical points in a young person’s relationship with alcohol . . . [P]arental introduction of alcohol to a child too early can have a negative outcome (greater likelihood that they would be current drinkers) and yet there are dangers in parents not introducing alcohol and leaving their child to explore alcohol in more harmful surroundings. Not introducing a child to alcohol can also lead to negative outcomes (more likely to be drinking away from the home).