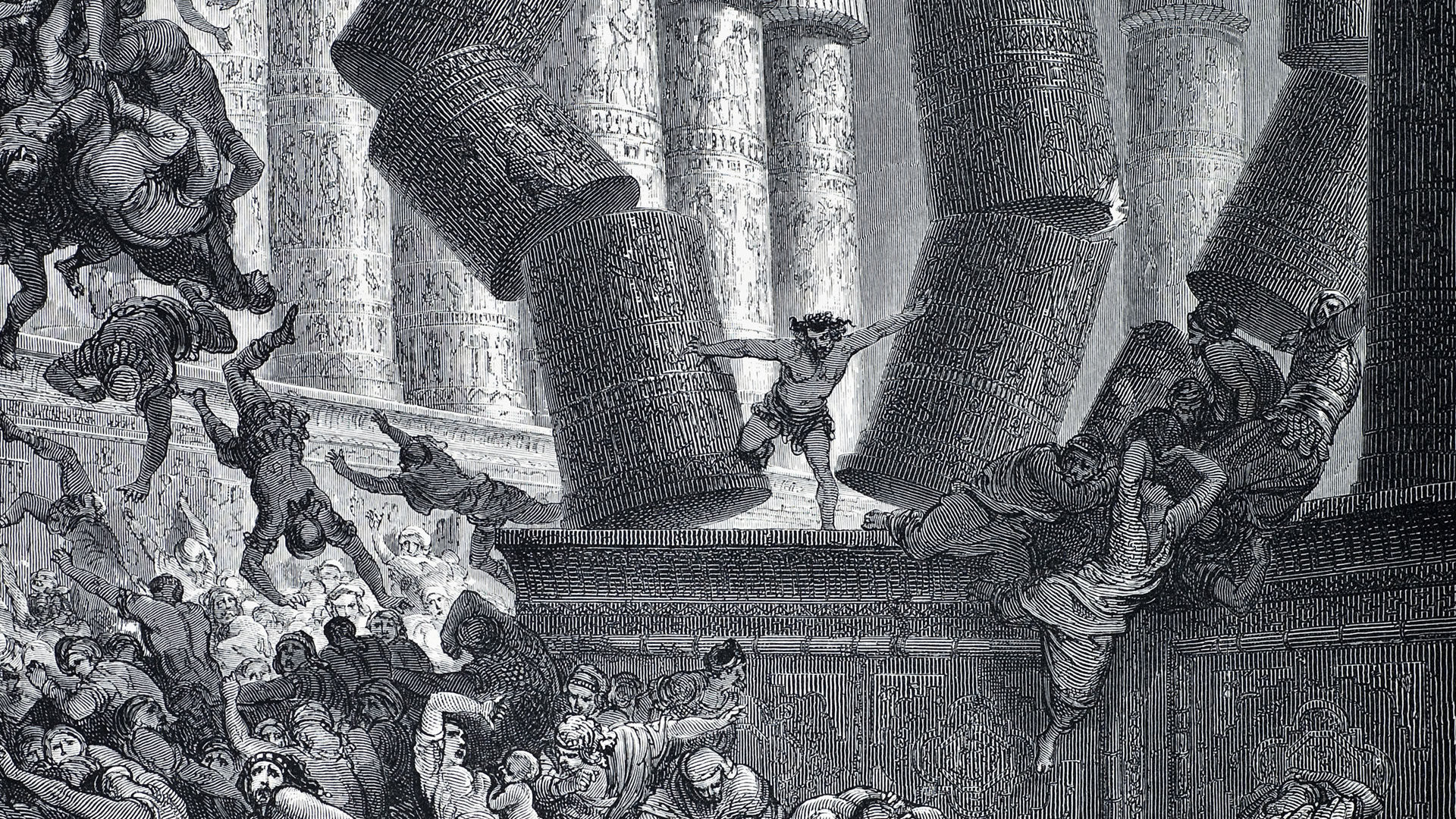 Judges is based on historical records compiled at the end of a circa-350-year period. There are several internal clues to the book’s compilation date.

With all of this in mind, the most logical date for the compilation of the book is shortly before 1000 BCE, in the early days of King David.