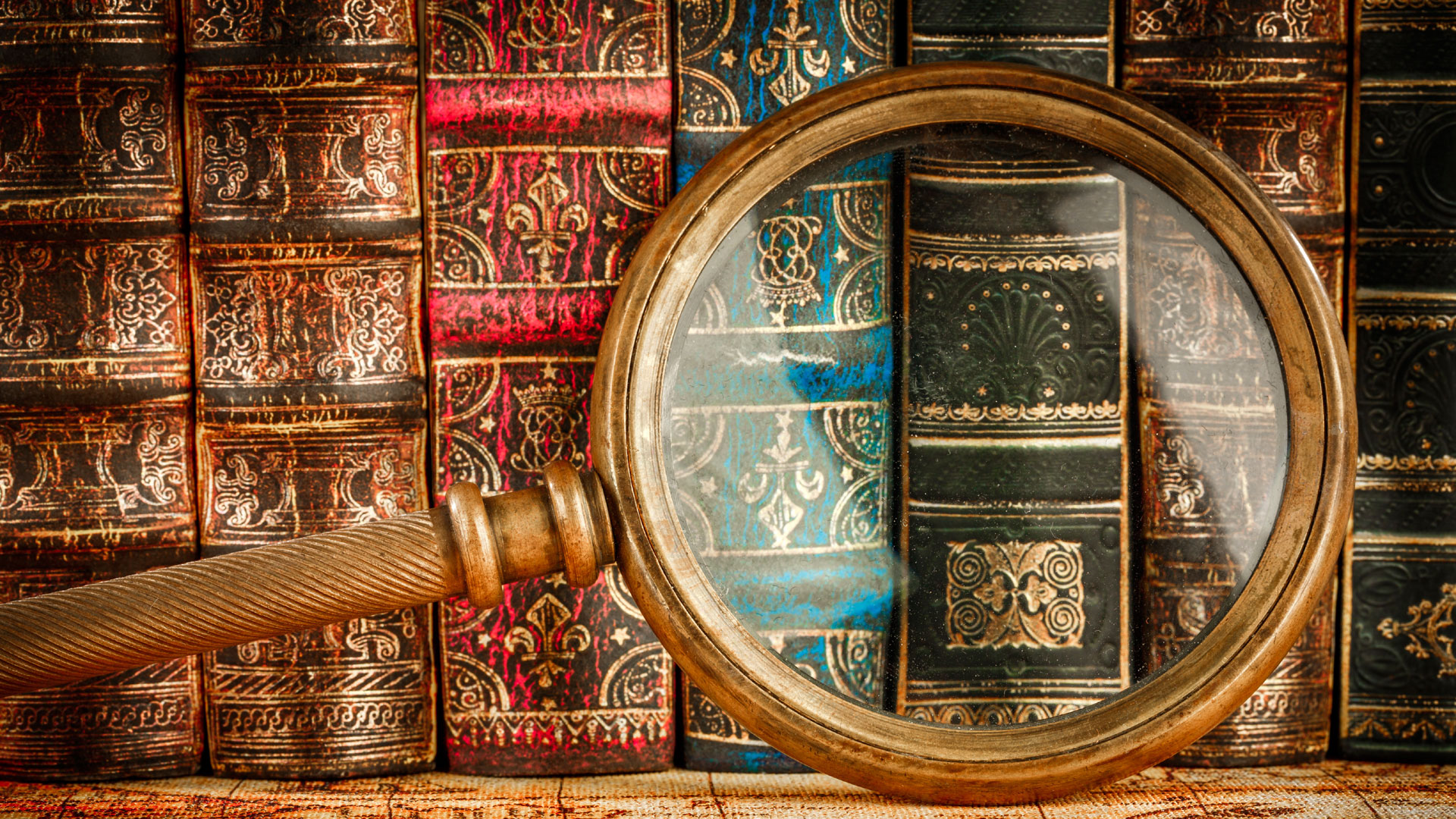 The English are becoming religious again—or so it might appear. Audiences have been inundated with television programs about the Bible; it is being discussed in newspapers and magazines and on dedicated university Web pages. This interest has nothing to do with the contents of the Bible per se, but rather it surrounds the 400th anniversary of the translation of the King James Version (KJV), or the Authorized Version (AV) as it has also been known. Like Luther’s translation of the Bible into German, the KJV had a profound effect on the settling of the English language. Its anniversary is generally focused on considering the impact and history of the Bible on the English-speaking world.

The decision to create the KJV translation was ultimately made in response to the religious turmoil that surrounded James I in his kingdom—turmoil that could ultimately have affected his position on the throne. However, the king was also able to build on interest in the Bible that had begun to develop during the reign of his cousin and predecessor, Elizabeth I. The preface of the New King James Version glosses over the depth of this turmoil in stating: “Although the Elizabethan period and our own era share in zeal for technical advance, the former period was more aggressively devoted to classical learning. Along with this awakened concern for the classics came a flourishing companion interest in the Scriptures, an interest that was enlivened by the conviction that the manuscripts were providentially handed down and were a trustworthy record of the inspired Word of God.” Indeed, James I quickly accepted a “providential” suggestion by the Puritans to undertake a new English-language translation of the Bible. The king, together with his closest advisor, assembled a team of 50 translators to undertake the work. They were hand-picked from his leading bishops and academics as well as from those in the Puritan community.

Given the materials at hand and the understanding of the languages of the day, the result was truly remarkable and a credit to all involved. In undertaking the translation into English, the translators used a New Testament Greek text created by Erasmus, a Dutch Catholic theologian who had spearheaded the study of the New Testament Greek text in the late 15th century.

Seeing that the new text lacked 1 John 5:7 on which ideas of the Trinity were based, his church complained of the omission. Erasmus knew that no Greek text he had seen contained that verse, and therefore offered that if a Greek text could be found containing that verse; he would willingly include it in his text. To his surprise, shortly thereafter a Greek text with the necessary verse turned up at Oxford University. Although Erasmus was aware that the text had been produced specifically to meet his challenge, he nevertheless included the verse as he had agreed and so maintained peace with his church.

As one might expect, the KJV of today is far removed from that published in 1611. Most editions lack the Apocryphal books, which were included in the original, and it was subject to heavy revisions by F.S. Parris for the Cambridge Bible of 1743, and by Benjamin Blayney for the Oxford Bible of 1769 to bring it into keeping with 18th-century standards of spelling and language usage. The last surviving copy of the original publishing, which most people today would have difficulty reading because of its gothic script and archaic spellings, is on display at Hatfield House, Hertfordshire, England. A digital copy can be found online at the King James Bible Trust website. A lasting success of the KJV was its committee-based approach to translation, a method that is still used with major Bible translations to this very day.

As beautiful and majestic as this translation was, it took a civil war and a restoration of the monarchy before it was eventually accepted. Despite the enormous change in the knowledge basis of the New Testament today, the KJV and its revisions remain preferred by many, 400 years after its completion in 1611. Without doubt, this widely popular translation has profoundly influenced English language and culture the world over.