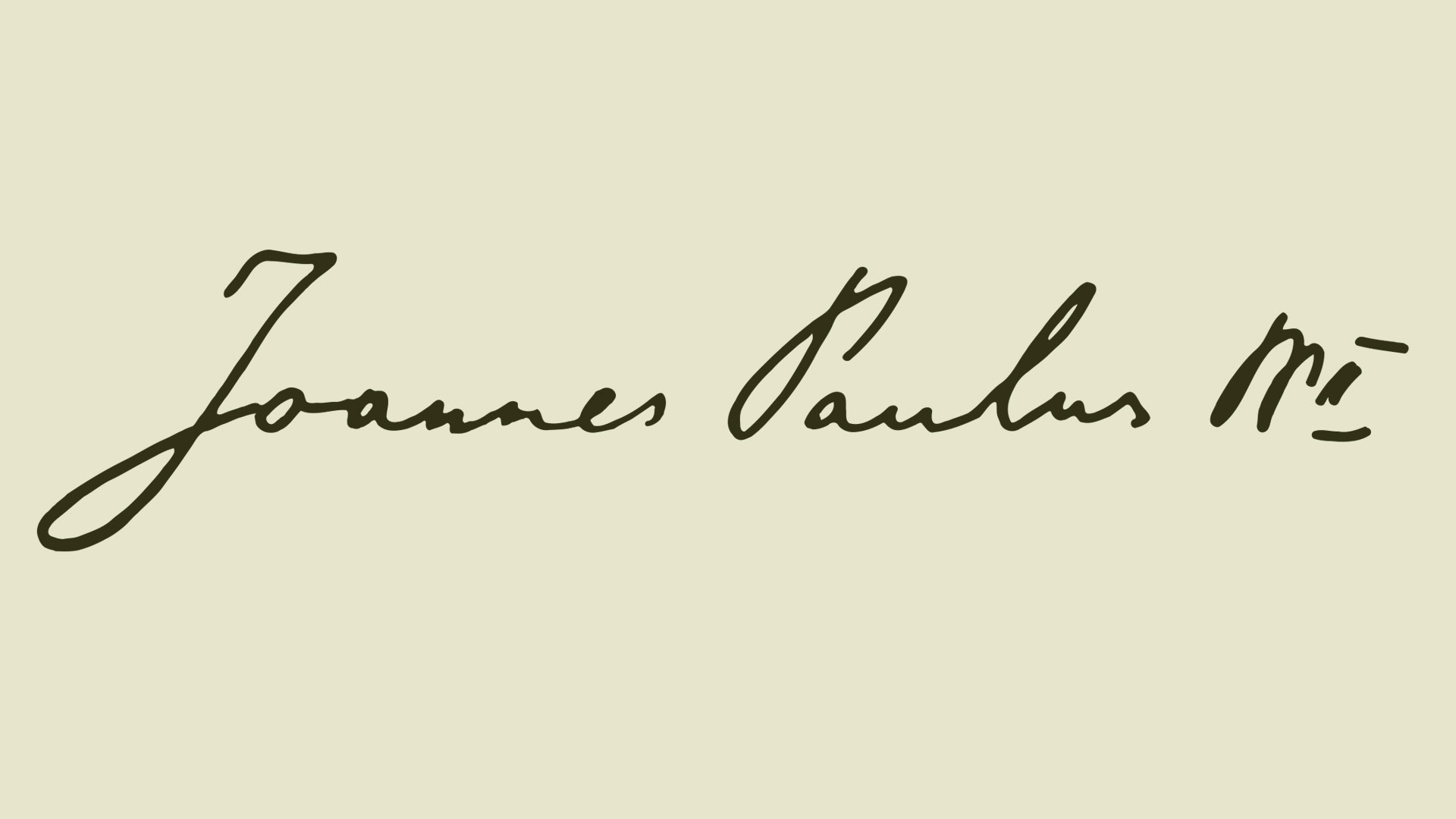 The first Polish pope in history, and the first non-Italian in 456 years, John Paul II was 58 years old when the college of cardinals elected him to lead the Roman Catholic Church.

He was born Karol Jozef Wojtyla (pronounced “voy TIH wah”) on May 18, 1920, in the small Polish town of Wadowice. His mother suffered from poor health and was bedridden during much of his early life, dying shortly before his ninth birthday. Three years later, the family faced another tragedy when the boy’s only sibling, Edmund, died of scarlet fever.

Following their deaths, young Wojtyla’s father, an administrative officer in the Polish army, devoted himself to raising his remaining son. The two lived in a spartan one-room apartment and got by on a small military pension. To develop the same discipline in his son as he did in his soldiers, and to toughen him up and develop his concentration, Karol Sr. had his son study in a chilly room.

The boy was strongly influenced by his parish priest, who preached that anti-Semitism was unchristian. At the time this was a radical message, as for centuries Catholic Poles had been overtly hostile to their Jewish neighbors.

As a young man, Wojtyla was an avid outdoorsman and athlete. He enjoyed playing soccer, ice skating, skiing, hiking, kayaking and swimming. He was an excellent student and loved poetry, philosophy and the theater.

After graduating from high school in 1938, he and his father moved to Krakow where he enrolled at Jagiellonian University to study literature and philosophy. He also joined an experimental theater group and participated in poetry readings and literary discussion groups. His peers saw him as a gifted actor and singer.

The Nazi occupation forces closed the university in 1939. Cathedrals, churches and seminaries were also shut down, and Polish literature and theater were banned. Wojtyla had to take a job as a stonecutter in a quarry to support himself and to retain the work permit he needed to avoid deportation or imprisonment.

In the fall of 1942, Wojtyla decided to become a priest. He began courses in the clandestine seminary of Krakow. At the same time he was active in the UNIA, an underground organization made up of Catholic Poles, which helped Jews find refuge from the Nazis.

After World War II, Wojtyla continued his studies at the reopened seminary in Krakow and at Jagiellonian University. He was ordained a priest in 1946 and spent eight years as a professor of ethics at the Catholic University in Lublin before being nominated archbishop of Krakow in 1964. Pope Paul VI made him a cardinal in 1967. Eleven years later, Cardinal Wojtyla was elected to succeed Pope John Paul I.

In the 20-plus years of his papacy, Wojtyla (who speaks eight languages fluently) has become the most traveled pope in the nearly 2,000-year history of the Roman Catholic Church. He has had more than 1,000 meetings and audiences with heads of state and other government leaders, and has visited his flock in well over 100 countries, having traveled to every continent except Antarctica. He has canonized more saints than virtually any of his predecessors.

His return to Poland in June 1979 probably had a greater impact on the world than any of his other trips. In all, some 10 million Poles—almost a third of the country—came to see him. Wojtyla always took a keen interest in his country and his countrymen. Throughout the 1980s, he lent material, spiritual and financial support to the grassroots Solidarity movement led by Lech Walesa, who later credited him with the movement’s success. Many recognize Wojtyla’s critical role, in Poland and elsewhere, in helping to bring down the communist governments of Eastern Europe, thus peacefully ending the Cold War.

But the pope’s strong stands have not been limited to politics. To the frustration of many Catholics, he has stood firm over such issues as celibacy of priests, the ordination of women, artificial birth control, and abortion. In a succession of encyclicals and apostolic letters, he has reiterated the basis for the church’s stand on these issues.

While John Paul II is not open to changes in the teachings of the Roman Catholic Church, he has been more open and respectful than previous popes toward the world’s other major religions. Since the start of his pontificate, John Paul II has worked hard to improve relations between Catholics and Jews, although his recent attempts to canonize one of his predecessors, Pope Pius XII—pontiff during Hitler's tyranny—stirred considerable controversy. In 1993, the Vatican officially established diplomatic relations with the state of Israel. And during his recent historic trip to the Middle East, he paid homage to the millions of Jewish people who were murdered in the Holocaust.

Without question, John Paul II has been one of the 20th century’s most influential leaders. He is considered to be one of the most politically active popes in history. Keenly interested and involved in developments toward European union, He maintains a vision of a renewed Holy Roman Empire operating under the aegis of the Roman Catholic Church. John Paul is passionately devoted to Mary, the mother of Christ, and the Fatima visions of a coming era of peace that he believes will materialize beginning with the year 2000—celebrated by the Roman Catholic Church as the Great Jubilee.

Recent health problems have prompted questions about the pontiff’s longevity. As his physical suffering becomes more difficult to bear, emotion infuses his speeches and homilies. His tone is urgent. Perhaps, having realized he has little time left, he wants to persuade the world to listen and to heed his cautions and capture his vision.

As John Paul’s health continues to decline, it becomes increasingly questionable whether he will live to realize his goals for the church he leads. Attention is already shifting to his likely successor and the role he and the Roman Catholic Church will continue to play in bringing about its vision for the 21st century.