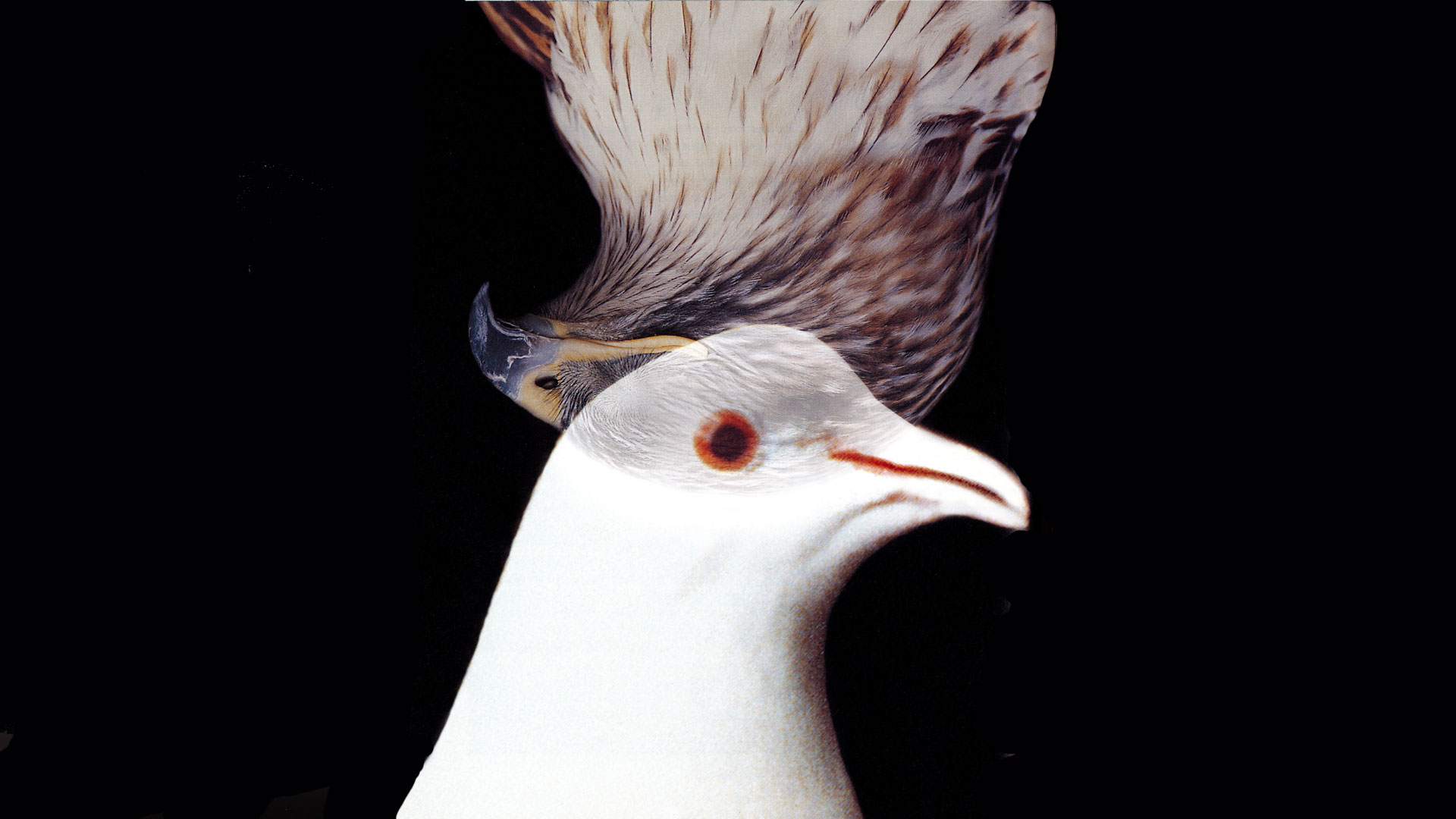 How can a nation that is surrounded by its enemies best achieve security and defend its borders? Few are more qualified to speak about this issue than former Israeli prime minister Shimon Peres. The defense and security of Israel have been central to his 51-year government career. In that sense he has been a man of war. Yet he is establishing a legacy as a man of peace.

Born Shimon Persky in 1923, he emigrated with his family from Poland to Palestine in 1934, thus escaping the persecution that would befall other Jews in Eastern Europe just a few years later.

Peres began his first job in service to the new state of Israel when he was only 25. David Ben-Gurion, Peres’s mentor and Israel’s first prime minister, asked him to head Israel’s navy. His training for the job had come during Israel’s war of independence: he was responsible for manpower and arms purchases for Haganah, the Zionist military organization in Palestine. Capitalizing on this experience, Peres led the Defense Ministry’s arms purchases delegation to the United States in 1949. By 1952 he had garnered enough defense expertise to be appointed deputy director general of Israe’'s Ministry of Defense, only one year later taking over as director general. He served in this capacity for six years, during which time he cemented relations with France and promoted the development of Israel’s aircraft industry.

In 1959 Peres was elected to the Knesset and appointed deputy defense minister, serving in this post until 1965. He took some progressive steps to ensure Israel’s strength in the Middle East, stepping up state weapons production, initiating a nuclear research program, and establishing more overseas military alliances.

Peres began to move more into the political realm in 1965 when he resigned as deputy defense minister to join Ben-Gurion in founding a new party, Rafi, so that he could oppose Prime Minister Levi Eshkol. The Rafi Party was unsuccessful, and in 1967 Peres initiated merger negotiations between the Mapai (Ben-Gurion’s former party) and the Ahdut Avodah, a more leftist workers’ party. This led to the establishment of Israel’s Labor Party, of which he became deputy secretary-general. In 1974 his defense expertise was put to use again when he was appointed defense minister in the cabinet of Prime Minister Yitzhak Rabin.

It was as prime minister that Peres began to show his moderate and conciliatory side. The world was changing and Israel’s security policies needed to change with it. In 1985, under Peres’s leadership, Israel withdrew its forces from Lebanon.

Another indecisive election in 1988 once again forced the Labor and Likud parties to create a coalition government, with Peres serving as finance minister and Shamir as Prime Minister.

Peres lost the Labor leadership to Rabin in 1992. Labor went on to win the general election in June and Rabin once again became prime minister. This time Peres was brought into the cabinet as foreign minister. In this capacity he promoted the process leading to the signing of the Declaration of Principles with the Palestinians in 1993 in Oslo. The following year, in recognition of his pursuit of peace, Peres was awarded the Nobel Peace Prize along with Rabin and Palestine Liberation Organization chairman Yasser Arafat. In the same year, he promoted contacts with Jordan that led to the signing of the Israel-Jordan peace agreement.

Following the assassination of Rabin in 1995, Peres took over as prime minister, but in May 1996 he was narrowly defeated in his bid for reelection by Benjamin Netanyahu of the Likud Party.

Since that time, Peres has increasingly turned his energies toward bringing peace to the region. In 1997 the Peres Center for Peace opened with the goal of promoting business and economic ties between Palestinians and Israelis. He said at the center’s annual meeting in January 1999 that there is a “profound desire by the Israeli people to return to peace.”

“We are together in a serious attempt to make peace a reality in this troubled and suffering region.”

Describing the work of the center, he said, “We are together in a serious attempt to make peace a reality in this troubled and suffering region.” Peres also commented in the January meeting that “a young Palestinian student who finds a job won’t go and make bombs.” Explaining that the average annual wage for Arabs living in Judea, Samaria and Gaza is $1,000 per person, while the average wage in Israel is 16 times that, Peres said, “We must close that gap.”

It is compelling that a man who was at the center of the fighting to win Israel’s independence in the late 1940s has now turned his attention to peace. This self-described “hawk” is now earning the title of “dove”—and he has a Nobel Peace Prize to prove it.

Peres said in an interview with Vision, “I have changed because the situation has changed. When I thought that Israel was in danger, I was a terrible hawk. I thought it my duty to do whatever I could to defend Israel to make it stronger. But that wasn’t a purpose; this was a must. Once I felt that we could go for peace, I changed, because that is a purpose. War is a must, peace is a goal.”

Shimon Peres has come to understand that the peace that is enduring cannot come at the expense of others. It can exist only when enemies reach out to one another with sincere concern.