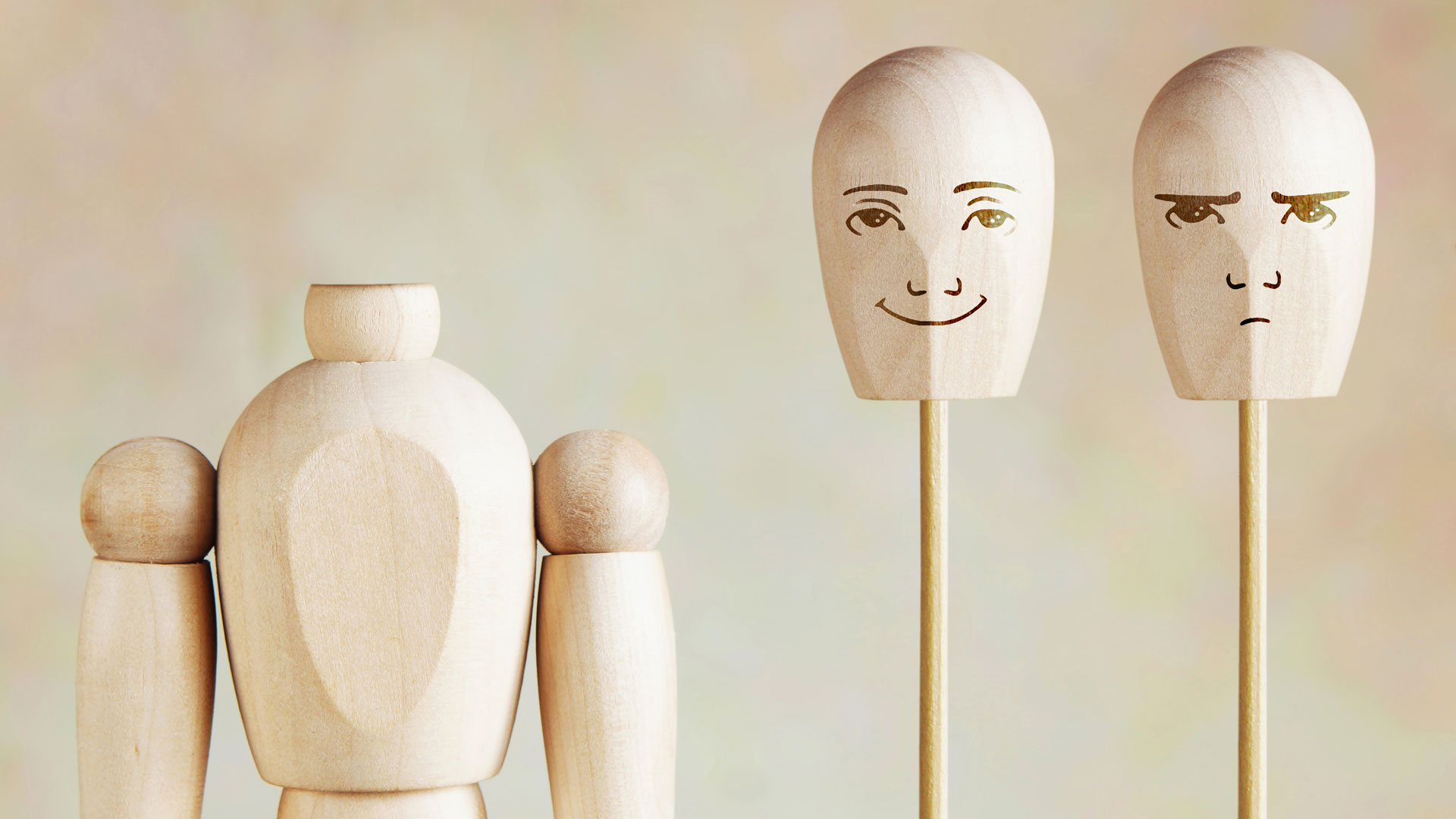 Bipolar disorder, formerly known as manic-depression, causes unusual shifts in a person’s mood, energy and ability to function. From one day to the next it can produce dramatic mood swings that take a person from feeling so depressed that he or she can barely get out of bed, to feeling great and bounding with energy. The periods of highs and lows are called episodes—either a manic episode or a depressive episode. Because people can be genetically predisposed to bipolar disorder, the illness tends to run in families.

Unlike other depressive disorders, which are considered highly treatable, bipolar disorder is not. It is usually a life-long condition that must be managed diligently. Competent, ongoing professional treatment with a combination of medications and therapy is essential.