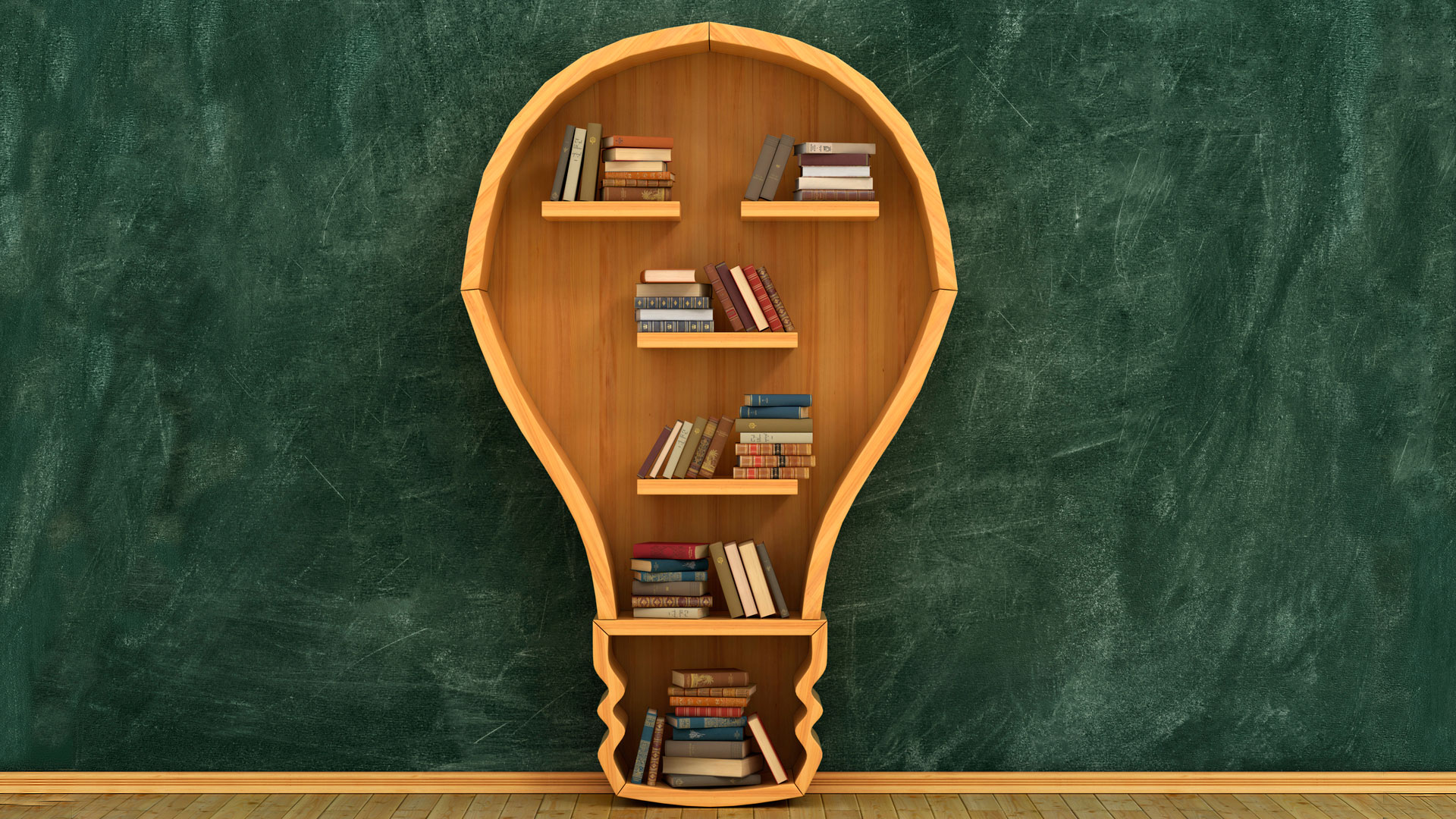 Radical Restoration” is an essay by Vision publisher David Hulme that appears in Access, Not Excess: The Search for Better Nutrition, published in the United Kingdom in 2011 by Smith-Gordon. Edited by Charles Pasternak, biochemist and founding director of the Oxford International Biomedical Centre, the book addresses the simultaneous and global problems of obesity and undernourishment. “The contributors to Access Not Excess explore a passage through the morass of malnutrition, a term now redefined to deal with both chronic hunger and the health consequences of excess consumption,” writes Pasternak.

In his essay Hulme asks, “Do the ancient truths that defined daily life for the Hebrews have any relevance millennia later?” His answer argues for access to spiritual principles in order to resolve our destructive pursuit of excess.

WHAT MAKES US HUMAN?

In chapter 6 of What Makes Us Human? David Hulme explores the book's driving question from the generally overlooked perspective of the ancient Hebrew Scriptures. Edited by Charles Pasternak, the book features divergent viewpoints on an issue that has intrigued humanity for millennia: What Makes us Human? Is it our cognitive abilities: the capacity for belief, culture, and curiosity? Is it perhaps our willingness to invent weapons of mass destruction which threaten our own extinction?

“The 14 contributors each shine a searchlight from a different perspective onto the alien yet familiar mass that is our human essence. Of particular value are the Introduction by Walter Bodmer (FRS) and rather to my surprise the contributions by the theologians Richard Harries and David Hulme. Hulme in particular gave me an ‘eureka’ moment by illuminating a connection between ancient Hebrew and Christian texts and our current scientific knowledge about our brains, to show how we have the capacity to change for the better by an act of will. Unifying our scientific and religious world views is possibly the most important action we can take in managing the challenges of population growth and global degredation that we now face.”