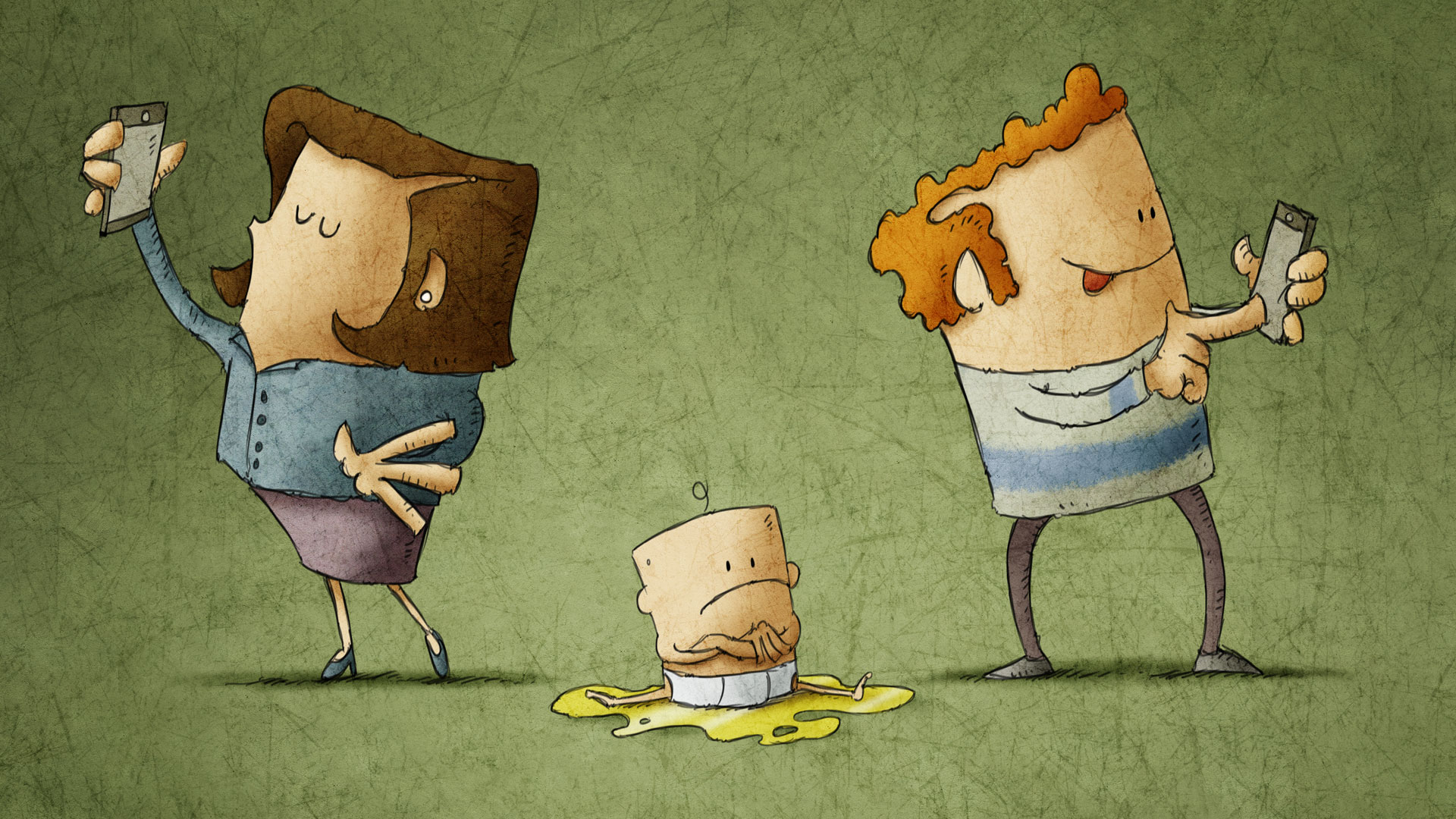 The structure of the modern nuclear family is a relatively new invention when considered along the timeline of human history. Long before “Leave It to Beaver” ideals appeared as if they were normative, families didn’t isolate themselves from their relatives, and parents didn’t leave home to spend their days in an office. Extended families lived together in the same community, every individual contributed to the welfare of the whole, and a wide variety of close, personal relationships were essential to a family’s survival. When children were old enough to help, they worked alongside their parents, and if a mother became overwhelmed with the care of an infant, there were grandparents, cousins or siblings who could step in and give her a break.

Older children learned from the daily examples of their parents as they cared for infants in the family and they participated in the process. Consequently, by the time they had children of their own they were not ignorant about child care.

But that was long ago: society today, especially in the West, is very different. Families live hundreds, even thousands of miles from the support of relatives. Often they live somewhat isolated lives even among neighbors. Families have fewer children, and it is no longer unusual for a child to have no siblings at all. As a result, an increasing number of adults have had very little daily personal experience in providing for the needs of young children. It should not surprise us then that by the time these adults are parents they are relatively ignorant about child care, and the results can be heartrending.

Jane hadn’t intended to return to work so soon after their new baby was born, but her husband’s business was booming and Mark needed her help. Concerned about the quality of daycare, they decided to hire a cousin to care for the baby during the day. What Jane and Mark didn’t know was that the cousin had also obtained a job. For more than a year—the first year of the baby’s life—the cousin left the baby daily on its own, feeding and changing him in the morning after Jane and Mark left, again at her midday lunch break, and finally just before the parents returned.

Although Jane began to notice that the baby’s development seemed unusually slow, the pediatrician felt it was not excessively so, and Jane was inexperienced enough to be reassured by the fact that her baby never cried.

Then the inevitable happened. Jane came home unexpectedly one day to find the house dark. When she found her son sitting alone in his crib with a soiled diaper and no one caring for him, she fired the cousin and heaved a sigh of relief that all had ended well—the house had not burned down; he hadn’t choked on anything—she was sure her son would be fine. He wasn’t. As the boy grew, no one connected the odd rocking behavior he exhibited under stress or his stunted social development and depression with the neglect he’d endured in his first 18 months of life.

Finally, when their son was 14, Mark and Jane took him to see Dr. Bruce Perry for the first time. Perry is an experienced child psychiatrist with an impressive background. During his career he has served as chief of psychiatry at Texas Children’s Hospital, vice-chairman for Psychiatric Research at Baylor College of Medicine, and a consultant to the FBI. He has treated children subjected to incredible traumas and extensive neglect.

Perry uses a “neurosequential” approach to treatment, which is based on the contributions of neuroscience and the explosion of understanding that emerged from the 90s “decade of the brain.”

“A foundational principle of brain development is that neural systems organize and become functional in a sequential manner,” he explains. “The organization of a less mature region depends, in part, upon incoming signals from lower, more mature regions. If one system doesn’t get what it needs when it needs it, those that rely upon it may not function well either, even if the stimuli that the later developing system needs are being provided appropriately. The key to healthy development is getting the right experiences in the right amounts at the right time.”

Pepperdine University Professor of Psychology Louis Cozolino concurs. “Because the first few years of life are a period of exhuberant brain development,” he says, “early experience has a disproportionate impact on the development of neural systems. In this way, early negative interpersonal experiences become a primary source of the symptoms for which people seek relief in psychotherapy.”

What are the right experiences for the developing infant brain? It seems almost self-evident, but the first needs of human beings include cuddling, healthy touch and gentle, affectionate stimulation. To develop what psychologists call “secure attachment” infants need caretakers who demonstrate that they love them, who meet their needs, calm their fears, keep them safe and encouragingly help them achieve physical milestones. When such stimulation is withheld, the brain’s corresponding neurosystems change accordingly. Since they are “use-dependent,” the systems that do not become stimulated at this crucial time will not develop, and these are the very areas of the brain that moderate our ability to have relationships, to respond appropriately to stress, and to mediate pleasure and empathy.

“We are social mammals,” Perry points out. “For years mental health professionals taught people that they could be psychologically healthy without social support, that ‘unless you love yourself, no one else will love you.’ . . . The truth is, you cannot love yourself unless you have been loved and are loved. The capacity to love cannot be built in isolation.”

Unfortunately, too many children do suffer the consequences of complete neglect or high doses of the wrong kind of stimulation. But the brain is an amazingly plastic and resilient organ as Jane and Mark discovered when Perry began teaching them techniques that would replace the stimulation their son had missed. Did it help that he received this attention before adulthood? Probably so. Certainly the earlier the intervention, the easier and more complete the cure. But there is plasticity in the adult brain as well.

Cozolino points to research that suggests “in the transition from dating to marriage, there is a broad tendency for partners with insecure and disorganized attachment to develop increasingly secure patterns. . . . For many of us, adult relationships give us a second, third, and fourth chance at shaping our attachment circuitry and living a happy and satisfying life.”

Ideally, of course—children should not need to wait for a second, third or fourth chance. Perry believes that closer families and stronger communities would increase the chances that children would receive what they need the first time around, and that any problems would be noticed earlier. “We need to educate people about the needs of infants and create better ways of addressing them,” he says. “We need to have an infant- and child-literate society, where everyone who has or works with children knows what to expect. For example, if an infant doesn’t cry at all, it’s just as much of a cause for concern as if he cries too much. Becoming more aware of age-appropriate behavior will ensure that, when necessary, children can get help as soon as possible.”