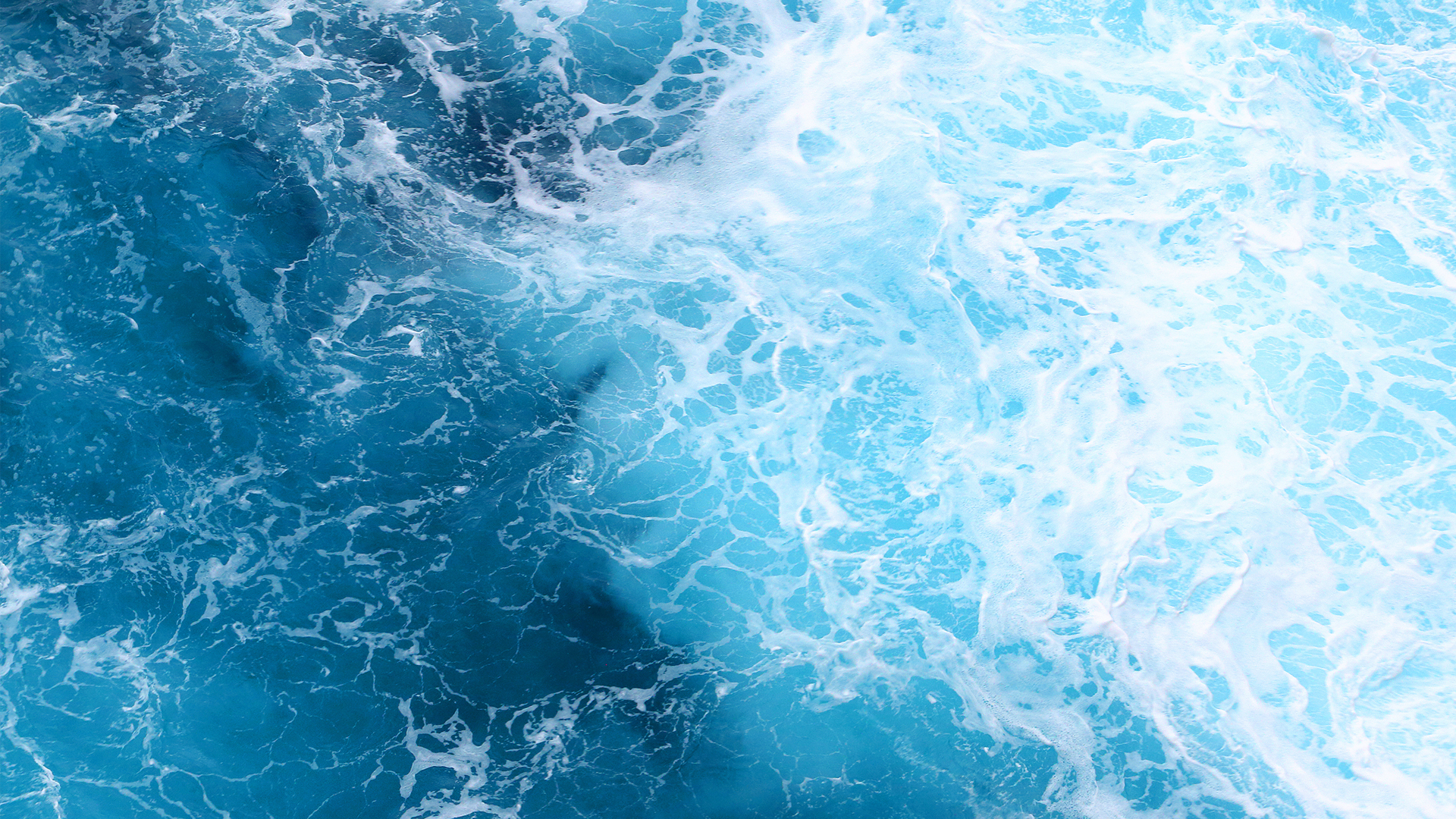 Some creationists, though by no means all, believe the earth is only six to ten thousand years old. They cite the Genesis account of creation as the basis for their belief.

The Bible, however, nowhere states when the earth was created, other than saying, “In the beginning God created the heavens and the earth.” It is therefore impossible to determine, from the Bible, the age of the earth. Scientific evidence indicates it is likely several billion years old. Yet even this great age does not conflict with the Bible. In fact, the very young age assigned by some is based on unwarranted assumptions.

One such assumption, held by many creationists, is that the biblical flood deposited the majority of the earth’s strata in the days of Noah, even though the Bible nowhere says this either; the Bible doesn’t specifically address the origin or even the existence of the earth’s strata. On the other hand, an examination of extensive sequences of these strata clearly shows that they were deposited over very long periods of time. It is simply not possible for all this activity to have taken place within a flood that lasted only one year.

Following are a few examples of long periods of time evidenced by the geologic record. These are inconsistent with the idea of sudden deposition—whether within a year or even a thousand years.

Some strata contain tree stumps fossilized in a standing position. It is obvious from their orientation and from the fact that their roots extend into the underlying strata that they grew in this position. For this to have happened, the underlying strata must have been deposited first, then enough time elapsed for trees to grow. The geologic record indicates that subsequent deposits of new material covered these trees and preserved them. In some areas there are multiple sequential layers of such fossilized standing tree trunks. They were not all preserved in the same stratum, thus they could not all have lived and died at the same time.

Another example of the non-flood nature of rock strata is the presence of thick layers of soluble minerals that are deposited by the evaporation of water. These could not possibly have been deposited under flood conditions. One such mineral is common table salt. The evaporation of large quantities of sea water in the geologic past has deposited thick layers of salt as well as other soluble minerals in many strata throughout the world. Furthermore, these evaporation deposits are themselves covered by subsequent layers, making it utterly impossible for this type of deposit to be accounted for by a single flood of a short duration. The idea that such strata were laid down in Noah’s flood simply doesn’t account for such observations.

Many strata also contain layer after layer of desiccation cracks produced when mud or clay is deposited on the surface and exposed to drying conditions. This would not occur under flood conditions, especially in the lower and middle strata deposited by such a flood. Desiccation cracks often occur one on top of another in multiple-layer sequences.

Consider, too, the layered lime or calcium carbonate structures that have been deposited by algae and other organisms as they grow in an ocean or lake. The layers are deposited in sequence, one after another, as the algae grow. The structures are preserved in growth position within the strata, and the deposits are often many feet thick. Such structures could not be deposited rapidly under flood conditions such as Noah’s flood. And they occur in every age of geologic strata on the earth.

These few examples only begin to illustrate the nature of the problem. It is unreasonable to conclude that such strata were deposited rapidly by the biblical flood. To put it another way, it is a serious mistake to let faith in what one thinks the Bible says lead one to reject clearly demonstrable evidence—evidence that, incidentally, is more compatible with creation than with evolutionary theory.

At Vision we believe that the earth and life forms upon it are the result of purposeful design and creation by that cosmic intelligence referred to in the Bible as God. We do not believe this creation is the result of purely materialistic or evolutionary forces. The best physical evidence supports this conclusion. However, what is passed off as truth by many creationists is also riddled with error because it does not conform to the solid, scientific evidence found in the prehistoric record, as witnessed by geology, paleontology and archaeology.