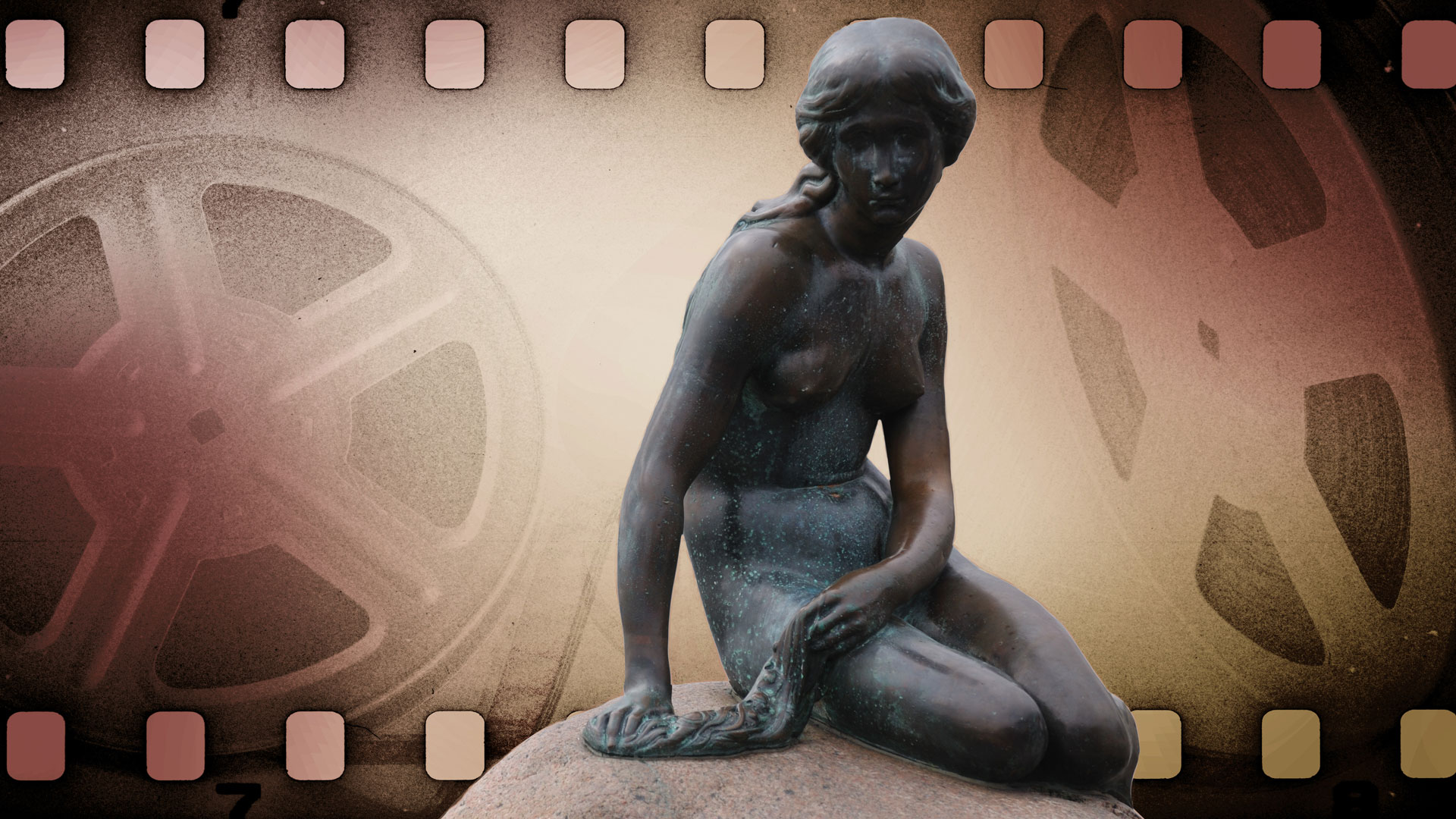 Celebrations in Copenhagen in 2005 commemorated the bicentennial of the birth of Denmark’s most famous author, Hans Christian Andersen. His folktales have been translated into more than a hundred languages and have entertained and educated both children and adults worldwide for generations. But if he were alive today, he might be surprised to see today’s most popular variation of his best-known story.

People often wonder why the statue of the Little Mermaid in the Copenhagen Harbor is a nameless girl looking wistfully out to sea. After all, didn’t Disney’s little mermaid, Ariel, get her prince in the end?

In the Disney reinterpretation, the mermaid repeatedly disobeys her father’s instructions and sells her soul with nearly disastrous results. Yet instead of having to live with the consequences of her selfish, rebellious actions, she is rescued by her father and lives happily ever after with her prince. This is a far cry from Andersen’s nameless mermaid (who could therefore be any girl in her own imagination), who pays a very dear price in trying to fulfill her dream. The original story teaches moral lessons yet still ends with hope for the mermaid’s future.

Andersen’s modern fairy tale, created after books became more accessible for common folk, is today better known in its deviated form. Some of the variations are adaptations to accommodate the transition to a different medium. But other changes may not be so innocent. Is the rebellious Ariel merely a reflection of modern teen culture? Or did she become a role model through aggressive cross-marketing and thereby contribute to changes in what society perceives as acceptable behavior?