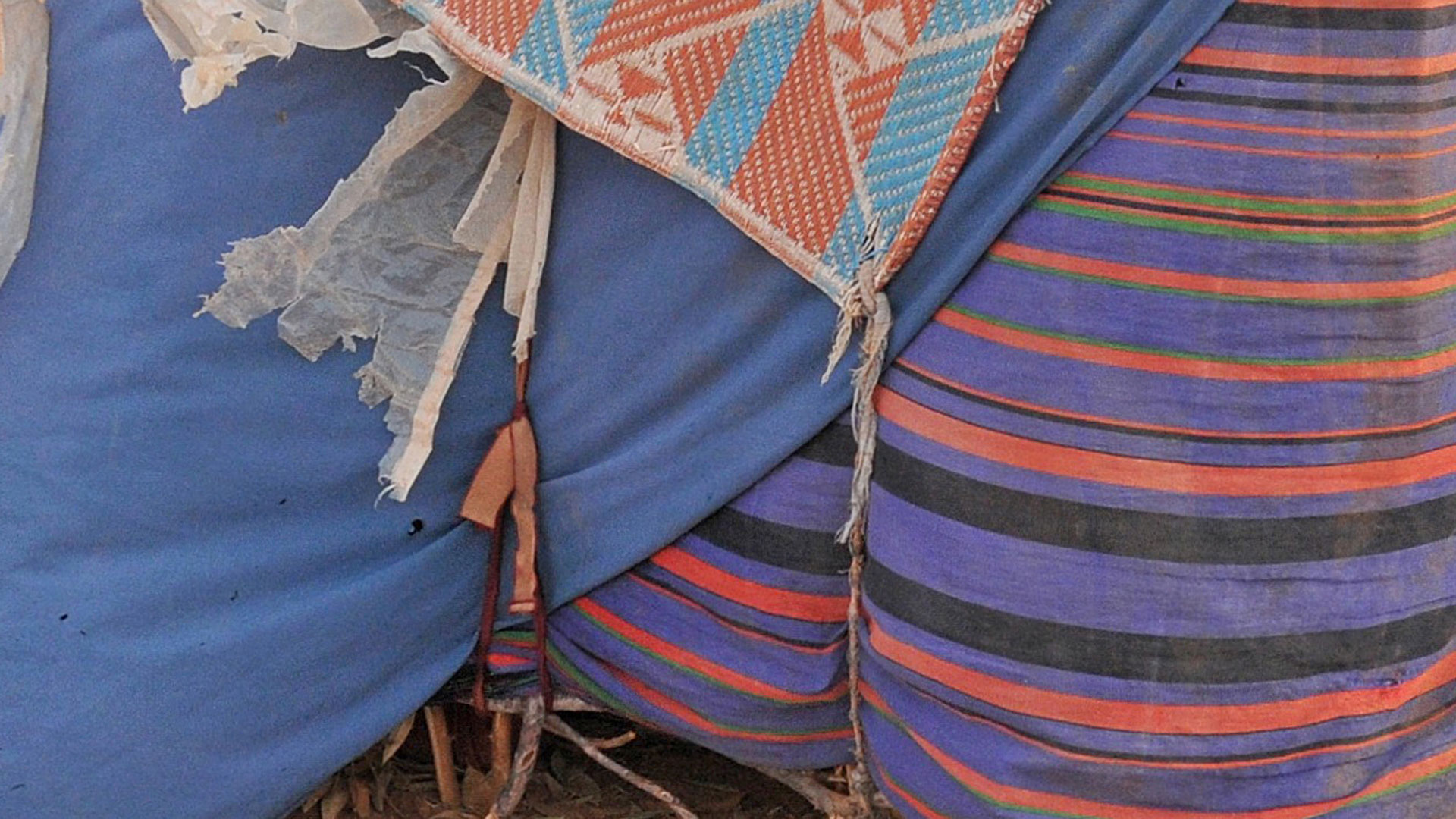 The entire world’s attention has been drawn to what’s happening in Darfur, resulting in a global outcry from humanitarian organizations, government leaders and the media. Countless meetings have been held at the highest level of the United Nations Security Council. Yet the situation in Darfur continues and worsens. Why?

Francis Deng, former Sudanese minister of state for foreign affairs and, until October 2004, a UN representative on IDP problems, believes it’s because the conflict in Darfur is a manifestation of a deeper problem in the Sudan.

“For a long time Sudan has been seen in terms of the division between north and south,” he notes. “The north is Muslim and Arabic-speaking and has long sought to impose an Islamic state on the south. The south is more indigenously African in race, culture and religion; its identity is African, with Christian influences and a Western orientation.”

Since 1955 there has been an almost constant civil war between the north (where the Sudanese capital, Khartoum, is located) and the south, alleviated only by an 11-year hiatus starting in 1972, when a peace agreement gave southerners limited regional autonomy. But fighting, led by the main southern rebel group, the Sudan People’s Liberation Army (SPLA), and its political arm, the Sudan People’s Liberation Movement (SPLM), resumed in 1983 after the president, Ja’far Numayri, dissolved the regional government and imposed sharia (the sacred law of Islam) nationwide.

“When the war resumed in 1983, the rebel movement in the south began to change the objective of the war from seceding to changing the character of the country,” Deng remarks.

This, he says, has to do with the fact that Sudan is not the Arab or Muslim country that has been projected. “There is a small group of people in the north who claim to be Arabs—they are the ones who have dominated the Sudanese government and given the country the Arab label,” he continues, “but they are in fact mixed African-Arab, with the African element very visible, but in their minds they put the emphasis on the Arab element.” When the rebels in the south resumed the conflict in 1983, they were fighting the “Arab” label that had been imposed on the entire nation, Deng says.

In the mid-1980s, tribal groups living in the middle of the country joined the war against the Sudanese government. In the late ’80s, “non-Arab groups in other parts of the north, which had been considered part of the Arab-Muslim identity, including Darfur, began to rise against Khartoum,” Deng explains. “They began to see that not only are they not the Arabs they have been projected to be, but they have actually been discriminated against on racial grounds.”

In 1991 a group of Darfuris staged a rebellion that was coordinated and supported by the non-Arab black Africans. That rebellion was crushed, only to be revived in February 2003 at a time when the Khartoum government and the south were negotiating a peace agreement that was very promising. “The Sudanese government was surprised by this rebellion and was very severely affected, and in fact, almost defeated,” Deng says. “The government turned to the tribal (Arab) militias, which had already had their own disputes over resources with the non-Arabs. They armed these Arab militias (known as the Janjaweed) and unleashed them on the communities.”

Since February 2003, millions of innocent Darfuri civilians have been killed or forced from their villages, which were then destroyed. What can be done to stop the genocide? The answer, of course, would be for the Sudanese government to tell the Janjaweed to end their campaign of ethnic cleansing. The reason that this is a deep-rooted problem, according to Deng, is first that “it’s impossible for the Sudanese government to turn against its own allies (the Janjaweed), who actually saved them from the rebels. Second, the war in Darfur continues, and therefore the government may still need these Janjaweed for the future.”

Deng adds that it’s important to see Darfur not in isolation but as part of what is happening in Sudan as a whole. “The Sudanese government has been so ruthless in Darfur,” he contends, “because they wanted to send a message to other non-Arab areas of the north that may also be thinking of rebelling, warning them that there will be severe consequences if they do.”

Meanwhile, the Sudanese government and the SPLA/SPLM rebel groups in the south signed a preliminary peace accord on December 31, 2004. Over the decades, there have been many peace agreements and cease-fires between government forces and the south, all of which were eventually broken. If this current peace agreement holds, “that would certainly improve the situation between north and south,” Deng remarks, “and the Sudanese government would be much more likely to disengage itself from the war in Darfur as well.”