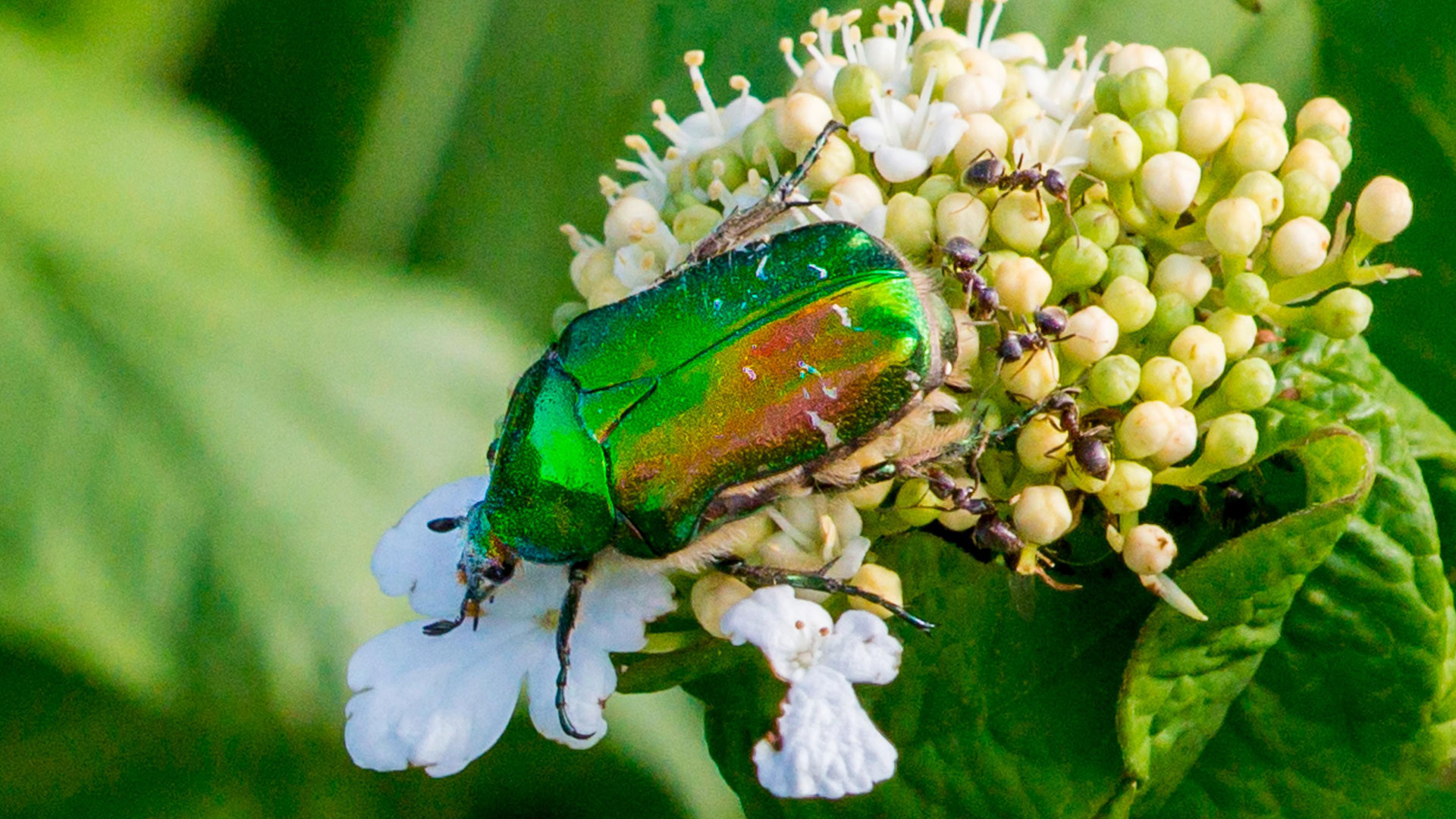 One does not need very highly refined skills of observation to recognize that “like begets like”—that each generation gives rise to similar offspring. This follows the biblical precept that each organism reproduces “according to its kind” (Genesis 1:11, 12, 21, 24, 25). The fact of the matter, however, merely sparks human curiosity to understand how this continuity occurs. And in the philosophical hotbed of the 1800s, the further question of how new forms of life could appear (or as it was then termed, transmutate, or evolve) required a mechanism that allowed change and adaptation as well as continuity.

Charles Darwin was especially interested in an answer. Differential survival—the idea that nature selects from a pool of small variations among individuals—was the core of his theory of natural selection.. But what was the source of these variations, and how could they be passed on to offspring? The dominant theory of the day was Jean-Baptiste Lamarck’s idea of adaptation through the inheritance of acquired characteristics that an organism either used or disused to enhance its survival.

Darwin also believed this was true, but the problem was the mechanism. “How can the use or disuse of a particular limb or of the brain affect a small aggregate of reproductive cells, seated in a distant part of the body, in such a manner that the being developed from these cells inherits the characters of either one or both parents?” Darwin asked. “Even an imperfect answer to this question would be satisfactory.”

But the Larmarckian answer was just too imperfect. Its driver was a vague and somewhat spiritist force, a “need” that pushed life to seek perfection and adaptation, causing life to become more complex. This offended the Darwinists because of its end-in-mind foundation.

In 1868, after almost 30 years of thought and observation and nine years after completing the first edition of On the Origin of Species, Darwin published his explanation in The Variation of Animals and Plants Under Domestication. He called it pangenesis, the idea that the whole body (pan) is affected by its environment, and that this experience could be packaged and passed on to the next generation (genesis).

Like Lamarck, Darwin believed that use and disuse—how life interacted in its world—was captured and recorded in one generation and would subtly affect the variations that were produced in the next. He may not have thought giraffes decided that they needed a long neck to survive, but he believed that something stimulated the development of longer variations, that they were not merely random.

Chromosomes and Mendel’s gene picture of inheritance were unknown in Darwin’s day. But the cell theory was gaining prominence. Darwin took account of this. If nothing else, that was his genius: the ability to synthesize explanatory models from the great encyclopedia of natural history that was being compiled in his lifetime.

“I assume that cells, before their conversion into completely passive or ‘formed material,’” he wrote, “throw off minute granules or atoms, which circulate freely throughout the system. . . . These granules for the sake of distinctness may be called cell-gemmules.” In an 1875 revision of the work, he added, “The units of the body are generally admitted by physiologists to be autonomous. I go one step further and assume that they throw off reproductive gemmules. Thus an organism does not generate its kind as a whole, but each separate unit generates its kind. . . . When a cell or unit is from some cause modified, the gemmules derived from it will be in like manner modified.” He thus speculated that “it is not the reproductive organs or buds which generate new organisms, but the units of which each individual is composed. These assumptions constitute the provisional hypothesis which I have called Pangenesis.”

Although ultimately incorrect in its details, his outline of pangenesis foreshadowed much of what we call genetics and epigenetics today. The so-called Modern Synthesis (“survival of the fittest” plus knowledge of DNA, chromosomes and mutation) is how most today explain variation and evolutionary adaptation. Combined with the blossoming science of epigenetic inheritance, the seeds of Darwin’s gemmules may finally be germinating.

Darwin recognized that there would always be more questions than answers, so he would not be surprised that even the Modern Synthesis needs an update. He, of course, postulated that the diversity of life on earth, including humankind, was the result of an unplanned chain of fortuitous events. One wonders, however, how long even he would stand by a completely physical explanation for the complexities of the living process that have been and are being continually revealed. It may well be that the scientific process alone will never be able to reveal the full measure of the amazing interactive systems that provide for the adaptability of life.