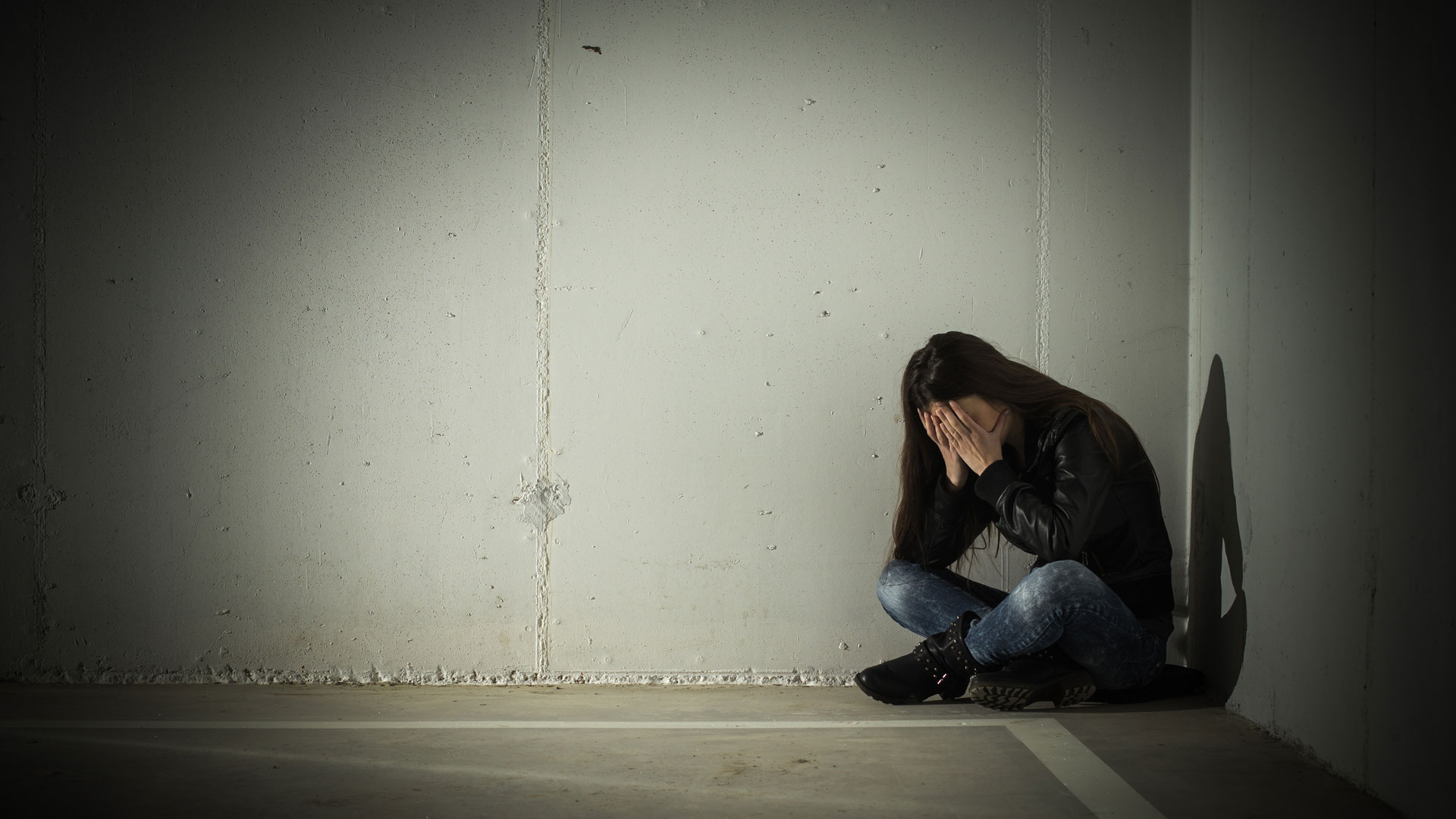 Each year about a million people commit suicide. And for every suicide, there are between 10 and 20 suicide attempts. Figures show that about three times as many women as men try to kill themselves, but that men are four times as likely to succeed (in part because they tend to choose more violent methods).

World Health Organization figures show that suicide rates among young people have been increasing alarmingly. They are currently the group at highest risk in one third of all countries (developed and developing). In the United States since 1950, teen suicide rates have quadrupled, according to the Centers for Disease Control. The problem is far from peculiar to youth, however. The National Center for Health Statistics reports that the highest rate for suicide is among the 75-plus age group. The mean age for the completion of suicide is 40.

Psychiatric disorders play an important part in suicide figures. The American Foundation for Suicide Prevention (AFSP) claims that at least 90 percent of people who kill themselves have a diagnosable and treatable psychiatric illness such as clinical depression, bipolar disorder or some other depressive illness. As teen suicides increase, it is becoming better understood that children also can suffer depression. In fact, some estimates suggest that one in 10 children will suffer a depressive episode before his or her teen years.

Important new studies are focusing on predicting suicidal behavior by examining levels of the neurotransmitter serotonin. According to J. John Mann, professor of psychiatry at Columbia University and chief of the Department of Neuroscience at New York State Psychiatric Institute, the brains of well over 95 percent of suicides are deficient in serotonin. The AFSP reports that there is “a clear relationship . . . between low concentrations of the serotonin metabolite 5-hydroxyindoleactic acid (5-HIAA) in cerebrospinal fluid and an increased incidence of attempted and completed suicide in psychiatric patients.”

Closely associated with depression and suicide is alcohol and drug abuse. Many people suffering depression choose to self-medicate, and they often do so through substance abuse. Mood disorders and substance abuse go hand in hand. One study showed that depressed women were twice as likely to develop alcohol abuse as those without depression. A vicious cycle results: depression can lead to alcohol abuse, and alcohol abuse can lead to deeper depression. The risk of depression-related suicide is thus increased by concurrent alcohol and drug abuse. So while researchers attempt to develop tests that will reliably establish brain serotonin levels as a predictor of suicide, individuals themselves can make changes in their lives that will help increase neurotransmitter levels and decrease suicidal tendencies.