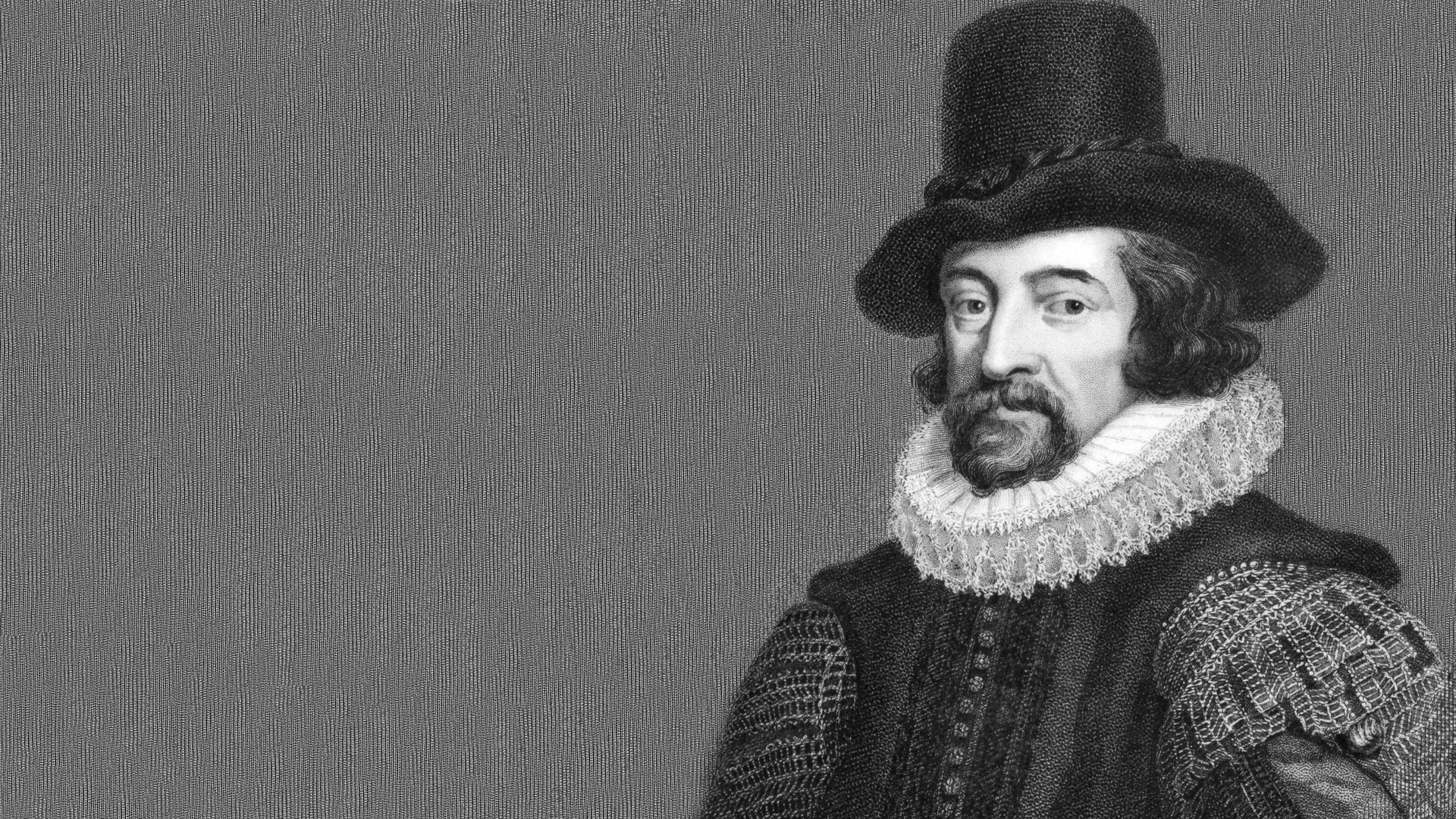 In the history of human thought, the separation of religion and science occurred very recently. For millennia the normal, orthodox view was that the physical world did not stand apart from God; the creation required a Creator. The further revelation that humans were made in God’s image (Genesis 1:26–27) was the standard view, as was the idea that Scripture should be used to inform human action.

Although the instruction to “multiply,” “subdue” and “have dominion” over the earth has been misunderstood and often abused (see “Vexing Verbs”), the men who laid down the tenets of the scientific method took those instructions to heart.

The scientific enlightenment began in the early 1600s. In that world of sorrows, which was still rebounding from the Black Death, Francis Bacon introduced the inductive or hypothesis-driven system of investigation. The simple idea that, through experiments, the cause-and-effect nature of the physical world could be discovered was a milestone—an idea so profound that it remains practically hidden in plain sight. Bacon and the early scientists (or natural philosophers, as they were known prior to the early 1800s) were driven by the belief that God had given humans the capacity to make the world a better place.

Just before his death in 1626, Bacon illustrated his sense of a scientific utopia in an unfinished novel called The New Atlantis. In it he pictured a civilization where human reasoning was fully exploited, yet informed by God. The story’s narrator happens upon this ideal commonwealth and searches out the inspiration behind it. He is told of an ancient and particularly wise king of the realm, who “had learned from the Hebrews that God had created the world and all that therein is.” One of that venerable king’s acts was to establish a college “for the finding out of the true nature of all things (whereby God might have the more glory in the workmanship of them, and men the more fruit in the use of them.”

The head of the college grants the narrator a private audience, during which he describes the school’s varied scientific pursuits and again notes the need to acknowledge the Creator as the foundation of their society: “We have certain hymns and services, which we say daily, of laud and thanks to God for His marvellous works, and forms of prayers imploring His aid and blessing for the illumination of our labours, and the turning of them into good and holy uses.”

Six decades later, in 1687, Isaac Newton’s Principia was published. In it he worked out what have become the classic laws of physics; his laws of motion (inertia, action/reaction, and gravitation) are the foundation of physics itself. Standing on Bacon’s shoulders, Newton believed he was participating in building that new Atlantis.

In the “General Scholium” of his Principia, Newton wrote that he was merely discovering how God put the universe together: “This most beautiful System of the Sun, Planets, and Comets, could only proceed from the counsel and dominion of an intelligent and powerful being.” He declared that, “though these bodies may indeed persevere in their orbits by the mere laws of gravity, yet they could by no means have at first deriv’d the regular position of the orbits themselves from those laws.”

Stephen D. Snobelen, associate professor of humanities at the University of King’s College, Halifax, and an expert on Newton’s writings, maintains that to see Newton’s science as separate from his belief in God is incorrect: “For Newton, there was no impermeable barrier between religion and what we now call science. Throughout his long life, Newton laboured to discover God’s truth—whether in Nature or Scripture. Although he recognized disciplinary distinctions, Newton believed that truth was one. Thus, Newton’s study of Nature and Scripture were in a certain sense two halves of a whole: the discovery of the mind of God.”

Snobelen notes: “Newton was committed to a notion of natural philosophy that saw the discovery of God and His attributes as its chief end. For this reason, any serious study of Newton’s natural philosophy must include an understanding of his theological views. For example, Newton’s famous concepts of absolute space and time were fundamentally based on his notion of God’s omnipresence and eternal duration. It is also clear from his private manuscripts that Newton believed the ideal natural philosopher would also be a priest of nature.”

From Bacon’s time through Newton’s and down to our own, we have experienced phenomenal, exponential growth in our understanding of the physical world. Unfortunately, in cutting ourselves “free” from the biblical tenets that informed what these men saw as the human mission, we have abandoned spiritual insight. In this sense we have become the blind leading the blind, whereas the founders of modern science believed they were leading men to a better way, guided by God.