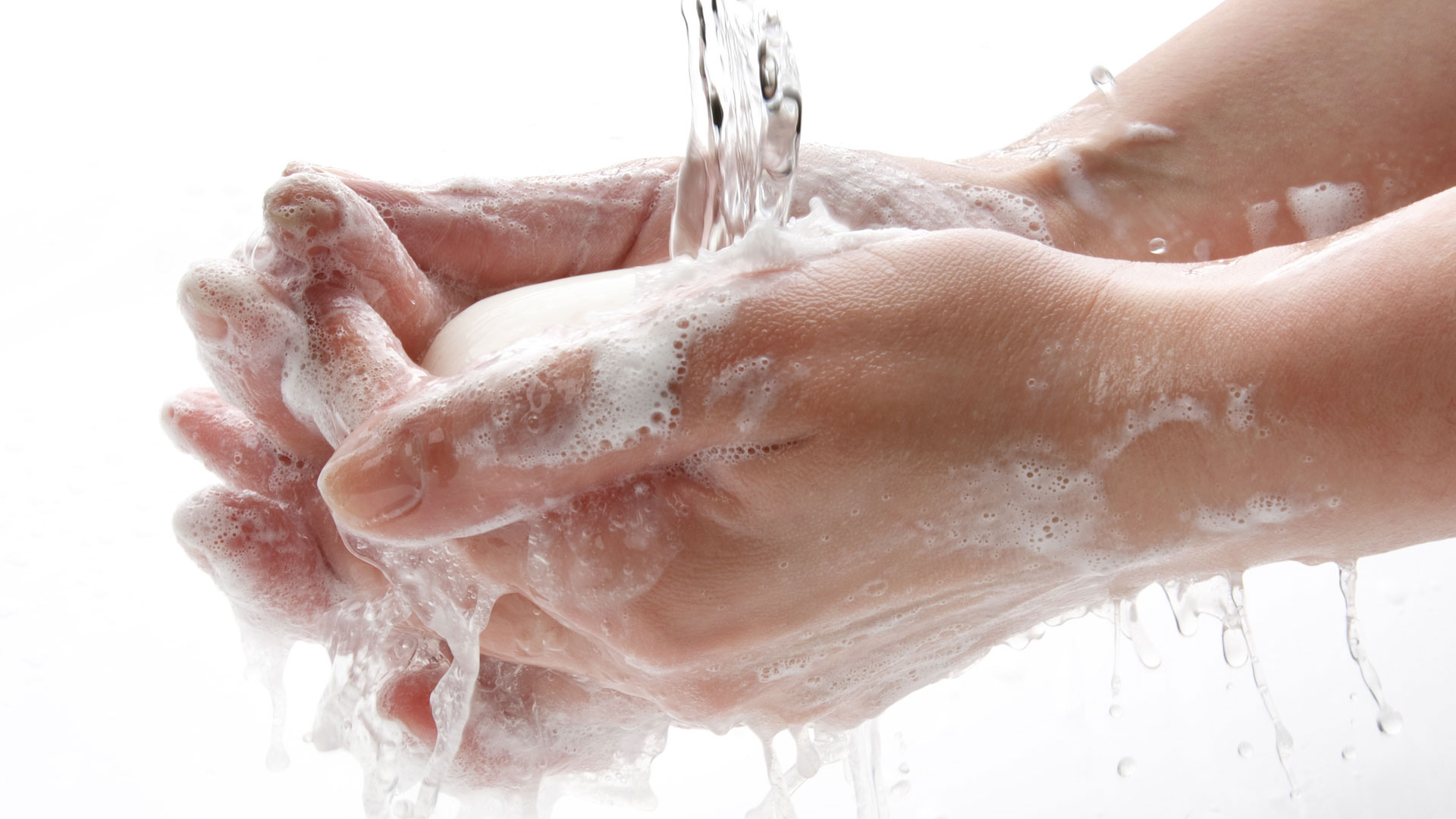 It used to be thought that all disease epidemics were an act of God; people still think this way in certain cultures. As knowledge increased, causal relationships became better understood. Instead of an epidemic always being regarded as some kind of divine judgment, medical knowledge began to focus on natural causes. Once a cause was understood, then systems of control and treatment could be activated. The result was a major advance in disease management, and with it, better health and longevity.

For example, leprosy, bubonic plague and tuberculosis are well-known diseases because of the degree of death and suffering they have brought to humanity. Common elements that helped bring these diseases under control were such simple principles as quarantine of the sick and maintaining high levels of personal and environmental hygiene. The ravaging effects of these diseases were diminished so that today they are not the problem they once were. Despite these principles being widely known, to the extent that they are neglected, there is a resurgence of these diseases.

What we tend to forget is that these principles are universal and timeless. Some 3,500 years ago, as the people of Israel came out of Egypt and began their 40 years of wanderings, God gave them, among other things, laws of health and hygiene. They were intended as a model for all peoples.

For example, in Leviticus 13 God provided instruction concerning lepers: they were to be quarantined. Other principles God revealed concerned healthful eating (Leviticus 11), personal hygiene (Leviticus 15), and community sanitation (Deuteronomy 23:10–13). It is generally acknowledged that when these principles were applied to the Black Death, they contributed to saving millions of lives. Likewise today, many millions of lives could be saved simply by applying these principles.

Another major factor in reducing deaths, particularly in hospitals, is the biblical instruction to use running water for washing bodies, hands and clothing when one is exposed to disease (Numbers 19:14–19). It is a sad irony that of the many people who go to hospital to be made well, all too many will get sick there as a result of the failure on the part of hospital staff to apply such simple procedures. In Britain, 5,000 deaths a year in hospitals are attributed to poor hygiene. The enduring message is “now wash your hands.” Old-fashioned soap and water can succeed where antibiotics may fail.

God did not intend that humankind, the pinnacle of His creation, should be continually sick. He provided laws and principles that—provided we apply them—would preserve our health. He gave to each of us a remarkable immune system capable of developing protective mechanisms against most infectious and malignant diseases. Today’s emphasis, however, is often less on knowing and applying sound principles of health than on obtaining a quick fix. It is easier to use medications than to change defective habits and a deficient lifestyle.

We need to exercise greater personal responsibility over the lifestyle choices that impact our health: our diet, our emotional well-being, our relationships with others, our hygiene, our environment. God’s Word provides guidance in all these areas. The immune system designed by God will function effectively when we pay attention to all these areas. Then the power of antibiotics and other medications can be reserved for those occasions and situations that truly warrant it.

There is no doubting that antibiotics play a crucial role in saving lives threatened by overwhelming infection. But perhaps we should reconsider the effect our choice to use antibiotics has on our immune system: it may deprive that protective system of an opportunity to develop a lifelong immunity to disease-causing bacteria. As much as possible, why not allow the immune system we were given by God to do the job it was intended to do?

Abundant good health results from paying greater attention to all that God has provided: a remarkable immune system to protect us, and clear, simple principles regarding all areas of health, hygiene, sanitation and community living. “Do not be wise in your own eyes; fear the Lord and depart from evil. It will be health to your flesh, and strength to your bones” (Proverbs 3:7–8).