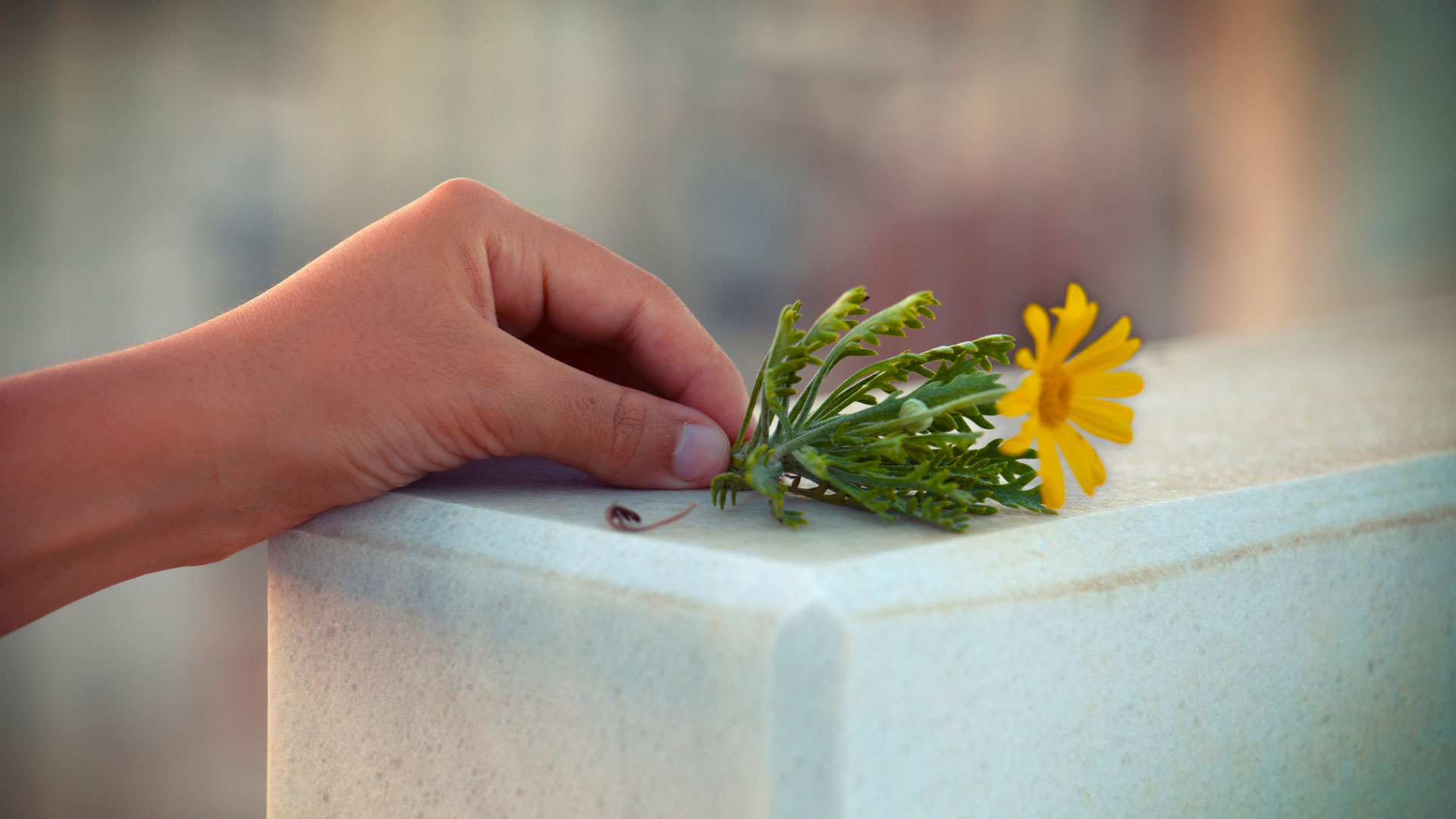 When someone’s grief is downplayed by others, it isn’t always an intentional attempt to enforce cheerfulness. Sometimes the bereaved are simply overlooked, their grief downplayed by oversight. Professor of gerontology Kenneth Doka routinely explains in his books and lectures on grief management that “there are circumstances in which a person experiences a sense of loss but does not have a socially recognized right, role, or capacity to grieve. In these cases, the grief is disenfranchised.” Such people often do not receive the comfort they need in order to grieve properly and can be vulnerable to loneliness and serious, long-term depression.

Examples of bereaved persons who may feel disenfranchised include couples who have miscarried or given up a child for adoption; women (or men) whose spouses are missing in military action; and those whose loved ones have died from socially “unacceptable” causes such as suicide.

Divorce also leaves many bereaved in its wake, and the same is true of brain-altering injuries and dementias. The bereaved in these situations may not be grieving the actual loss of physical life but of crucial intangibles, without which their lives and families will never be the same. Grief is grief, despite the fact that each of us will experience it in highly individual ways depending on personality and circumstance.

Often ignored at times of bereavement are young children. Barring the loss of a parent, in which case their grief is usually recognized, their needs may become almost invisible to other bereaved members of the household. If a child has lost a grandparent, aunt or uncle, it may be assumed that there was little attachment, or they may not be expected to understand the permanence of the loss. Even worse, the loss of a child’s own sibling is usually seen primarily as the parents’ loss. When this happens, the surviving children may not only grieve alone but may also be expected to support the parents. Elizabeth DeVita-Raeburn, in her book The Empty Room, suggests that this mindset is a relic from old Freudian stereotypes about sibling rivalry. “In fact,” she writes, “until the early 1980s, almost every academic article on the subject of siblings took up the topic of rivalry or birth order. That the sibling relationship might meet other needs, or evoke any emotion other than competition, rarely came up.”

Even adult siblings sometimes find their grief dismissed on the unspoken assumption that when individuals establish their own family, their siblings are no longer primary relationships.

The reality, says T.J. Wray, author of Surviving the Death of a Sibling, is that, “like your parents, your brothers and sisters have been beside you from the very beginning. Unlike your parents, however, your siblings are people you assume will be part of your life for the rest of your life, too.” Acknowledging that every family is different, and that there is a wide variety of sibling relationships, she posits that it’s devastating to lose even difficult sibling relationships. “Only your brothers and sisters know firsthand what it was like to grow up in your particular family,” she notes. “Losing a sibling, then, can also mean losing a part of yourself, part of that special connection to the past.”

Whatever our loss, when grief is acknowledged it is easier to bear.

Unfortunately, even those who suffer socially recognized forms of grief can sometimes feel the pangs of dismissal or disenfranchisement. In particular, when the bereaved have religious beliefs that give them hope for the future, others may assume it is contradictory to faith for them to grieve in the present. If it were, however, there wouldn’t be so many biblical examples of the personal pain and grief of people who are described as “faithful.” Even those who have strong faith in the biblical promise that eventually all sorrow will cease may be painfully aware that such a time hasn’t yet arrived.