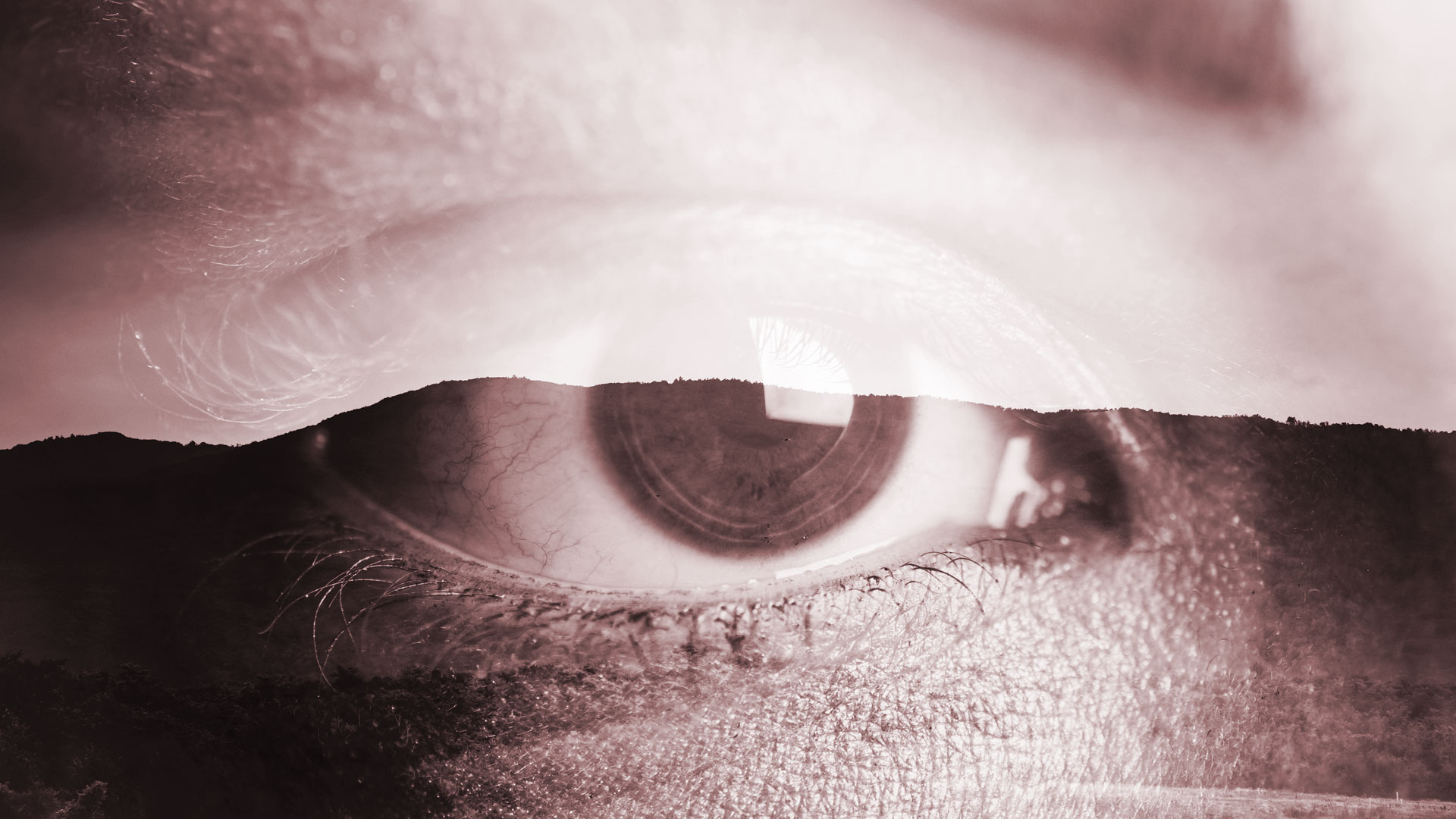 In a note to a group of young people, Mark Twain once advised, “Always do right. This will gratify some people and astonish the rest.”

The thought of astonishing people is certainly appealing, yet we need at least a general idea of how to define “right” before we can do it. How do we determine what is right? It’s not as easy as it sounds, despite the fact that there’s a vast field of study devoted to the topic which is described using terms like “ethics,” or “moral philosophy.” However, countless philosophers writing shelves full of books over interminable millennia could hardly improve on the age-old dogma “treat others as you want to be treated.” Albert Schweitzer rephrased it this way: “A man is truly ethical only when he obeys the compulsion to help all life which he is able to assist, and shrinks from injuring anything that lives.”

p>But why should we even be interested in opening the question? Why not just leave the discussion of ethics and morality to philosophers and theologians?

Despite the fact that religion and morality are sometimes treated as interchangeable ideas, moral standards are important whether one believes in a higher power or not. Certain standards of behavior are necessary to make society work and establish the basis by which human beings can relate to each other safely and comfortably. If ethical lines shift according to whim, others are unable to anticipate our responses or predict our stance on any issue. We all have a strong desire to know where we “stand” in relation to others. Do they care about us? Do we care about them? How do we know whether our relationships can be relied upon? Generally, we know “where we stand” with others based on their treatment of us and their responses to our actions. We have the best relationships with those people we feel certain will react more or less as we expect. Since we know this works both ways, we strive to be reliable as well; to treat others with the same regard and respect that we expect them to extend to us.

In his book The Moral Sense modern philosopher and educator James Q. Wilson argues that there are ethical “inclinations” that are common to almost all people. Although he cautions that “this doesn’t mean we have found a set of moral rules,” he also believes that most of us try to keep society’s laws out of higher concerns than merely a fear of retribution. He notes that some valued human characteristics include, “a sense of duty, a desire to please, a belief in fairness, and sympathy for the plight of others.”

Discoveries in neuroscience over the past decade suggest that there might even be something of this sort hard-wired in our brains. “Mirror neurons” have created quite a stir since their discovery by Italian scientists in the 90s, and subsequent studies have yielded fascinating implications. Certain areas of the brain are activated not only when we perform an action ourselves, but also when we watch the same action being performed by others. Many scientists are convinced that they have located the seat of our brain’s ability to internally simulate the experiences of others. As the European Science Foundation puts it, “Today, mirror neurons play a major explanatory role in the understanding of a number of human features, from imitation to empathy.”

Empathy, of course, is part of what allows us to “treat others as we want to be treated.” But acting on that empathy often requires another almost universally respected trait: self-control.

“It is a remarkable characteristic of human society that most of the things that are best for us—that is, most likely to produce genuine and enduring happiness—require us to forgo some immediate pleasure,” says Wilson. But he also points out the curious circumstance that scholars often overlook this point. “Many of the leading books on the development of morality in children make no reference to self-control or impulsivity, though they discuss at great length empathy and altruism.”

This is especially strange when one considers the ways that empathy and self-control are linked. Researchers have found evidence that both have their biological centers in related areas of the brain—and both are also affected either positively or negatively depending on the quality of caregiving relationships in childhood. In other words, there is both nature and nurture involved in these traits that seem so basic to human morality. Just as the brain centers responsible for empathy and self-control are enlarged and strengthened by good quality relationships, our moral identity is enlarged by these same relationships as those who love and care for us set appropriate behavioral boundaries and teach the less innate, finer points of responsible character.

Though Wilson wrote The Moral Sense just three years before mirror neurons were discovered, it now appears that perhaps we really do have that small kernel of an innate moral sense, as Wilson contends. If so, it would seem to weaken the arguments for moral relativism and to elevate words like “values” and “ethics” to a status somewhat higher than “tastes” or “preferences.” This is a crucial ethical distinction. Among other things it allows us to see modern examples of man’s inhumanity to man as the horrors they are—as betrayals of humanity—rather than as merely a particular culture’s chosen practices to be left to develop as they will.

And though on its own it may not give us all the answers, our human moral sense, imperfect as it is, should at least compel us to go about our lives bearing standards founded on empathy and concern for others.

As for John Q. Wilson, he concludes his book with the words, “Mankind’s moral sense is not a strong beacon light, radiating outward to illuminate in sharp outline all that it touches. It is, rather, a small candle flame, casting vague and multiple shadows, flickering and sputtering in the strong winds of power and passion, greed and ideology. But brought close to the heart and cupped in one's hands, it dispels the darkness and warms the soul.”

Buried in that thought is a still, small voice that asks, “Where, then, do we look for a strong beacon light of illumination?”