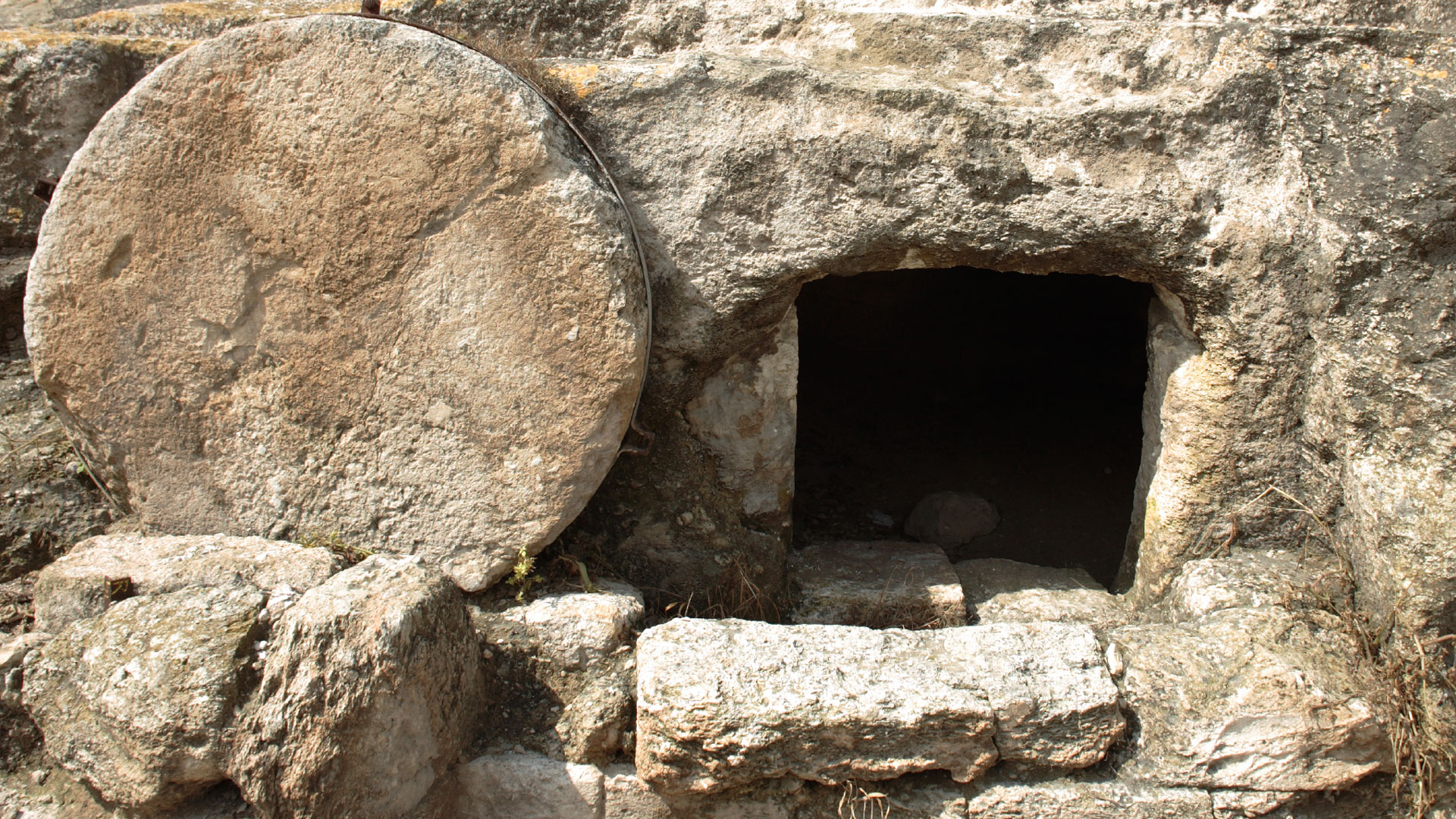 The scriptural justification for this belief is the various Gospel accounts of the resurrection. Hastings’ Dictionary of the New Testament says, “In the brief Resurrection stories, as found in all the Gospels, conspicuous emphasis is laid on ‘the first day of the week’ as the day on which Jesus rose from the dead.” It goes on to list Mark 16:2, Luke 24:1, John 20:1, Matthew 28:1, Mark 16:9–20 and John 20:19 as proof of that assertion.

When one examines these verses, however, it quickly becomes clear that in all but one of them the Gospel writers refer to the first day of the week as the time when people went to the tomb, only to find it empty, or when they saw the risen Christ for the first time. The verses say nothing about the time when Christ rose, only that by the time people arrived at the tomb “early on the first day” He was already gone.

The only possible exception is Mark 16:9, which in most translations is rendered “When He rose early on the first day of the week, . . .” (or words to that effect). Not all translations follow this pattern, however. The problem is that New Testament Greek doesn’t supply punctuation; thus later scribes and translators were left to insert it as they saw fit. But in this verse, the placement of commas can make a significant difference to the meaning. Given most transcribers’ and translators’ predisposition toward Sunday worship, it isn’t surprising that they might determine comma placement in accordance with their established beliefs.

A few translators approach the verse somewhat differently, however, which at the very least suggests that the Greek isn’t as definitive on this point as most would like it to be:

“Early on the first day of the week, after He had risen, . . .” (Holman Christian Standard Bible);

“After rising from the dead, Jesus appeared early on Sunday morning . . .” (The Message);

The use of a comma or commas in each of these translations places Mark 16:9 in the same category as the other verses; that is, it cannot be said to prove “‘the first day of the week’ as the day on which Jesus rose from the dead.”

When all relevant scriptures are examined without bias, they actually point to the end of the seventh day as the time of His resurrection.