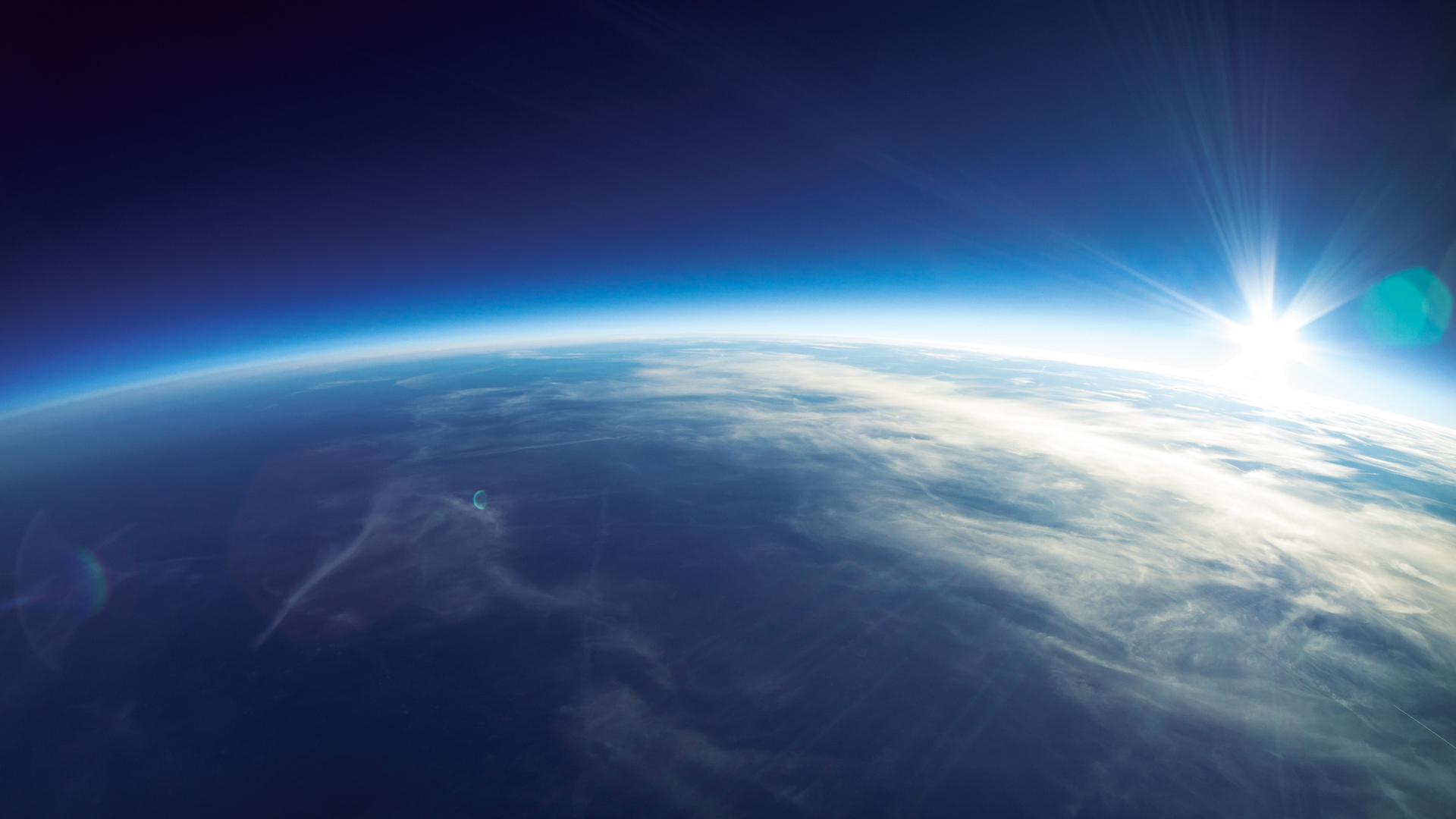 “The type of electromagnetic manipulation we’ve been seeing could cause a polar reversal.”

“I assume we’re talking about a reversal of the magnetic poles,” Adler said.

“I wish that were so,” Gamay interjected. “However, we may be facing a geologic polar reversal where the earth’s crust actually moves over its core.”

“I’m not a geologist,” Adler said, “but that sounds like a recipe for a catastrophe.”

“Actually,” Gamay said with a smile as bleak as it was lovely, “we may be talking about doomsday” (Clive Cussler, Polar Shift).

In Clive Cussler’s sensational 2005 novel, the author imagined the end of the world as the result of a business transaction gone very wrong.

As the Mayan Calendar date of 2012 draws nearer, disastrous scenarios of various types have been predicted. Though the Mayans actually anticipated a time of renewal rather than an end-date for civilization, if we are to believe modern-day prophets of doom, a sudden event—initiated by physical forces within the earth itself—is imminent and will wreak unimaginable havoc on the planet.

That kind of prognostication tends to get some attention, especially when proponents invoke science to back up their claims. But is there any support for such scenarios? Apart from the occasional devastation caused by a large volcano, earthquake or tsunami, the earth seems a rather stable, unchanging place. Natural disasters, such as those recently experienced in Haiti and Indonesia, may create great havoc for many thousands of people and may cause climatic alternations for years into the future (as historic volcanic eruptions have done), but even the largest of these geologic events is tiny in relation to the planet as a whole. Is it scientifically reasonable to supersize these events?

The most commonly advertised possibility for destruction is “pole shifting.” First gaining notoriety in the 1950s thanks to history professor Charles Hapgood, the theory describes the rocky shell of the planet slip-sliding over the underlying interior until the North Pole and the South Pole suddenly reverse themselves. As Cussler’s characters point out, such a sudden shift would certainly be devastating.

Proponents of the pole-shift theory like to note that Hapgood elicited and gained the support of Albert Einstein. “Knowledge of geological and paleontological facts may be of decisive importance in the matter,” Einstein wrote to Hapgood. “In any case, it would not be justified to discard the idea a priori as adventurous.” Later he would provide a foreword to Hapgood’s 1958 book Earth’s Shifting Crust, noting that “the only doubtful assumption is that the earth’s crust can be moved easily enough over the inner layers.”

Fifty years later, is such easy movement viewed as possible? Current knowledge of seismic dynamics in fact validates Einstein’s cautionary note. Rather than the entire crust moving as a single piece (as Hapgood envisioned), modern tectonic theory describes the slow process of seafloor-spreading and continental subduction, which allows plate sections to pull apart as well as crush or thrust together. This plate contact is the origin of most volcanoes and earthquakes.

This is very different from Hapgood’s hypothesis. Considering that the earth’s crust does in a sense ride atop the planet’s more dense internal material, there is a sliding of the outer across the inner, as Hapgood suggested. And over long periods of time the continents do migrate across the planet’s surface. But this movement is very slow, about the rate of fingernail growth (approximately two centimeters per year). There is no evidence that this rate might suddenly change or that it could cause a geologic polar shift.

Independent of this motion, the earth’s magnetic poles also migrate and rarely even flip-flop, north to south and south to north. Iron-bearing rocks act as a kind of frozen compass revealing the timing of these magnetic shifts, which in turn can be correlated with continental motion. But magnetic polar shifts do not create mayhem on the planet’s surface.

While the planet is indeed a place of slow, dynamic change, it has apparently avoided cataclysmic self-destruction for quite some time. So in the end, those who predict that the world will be thrown into chaos by a sudden and catastrophic polar shift may claim scientific backing, but it would be more apt to say that in this case the science and the fiction are poles apart.