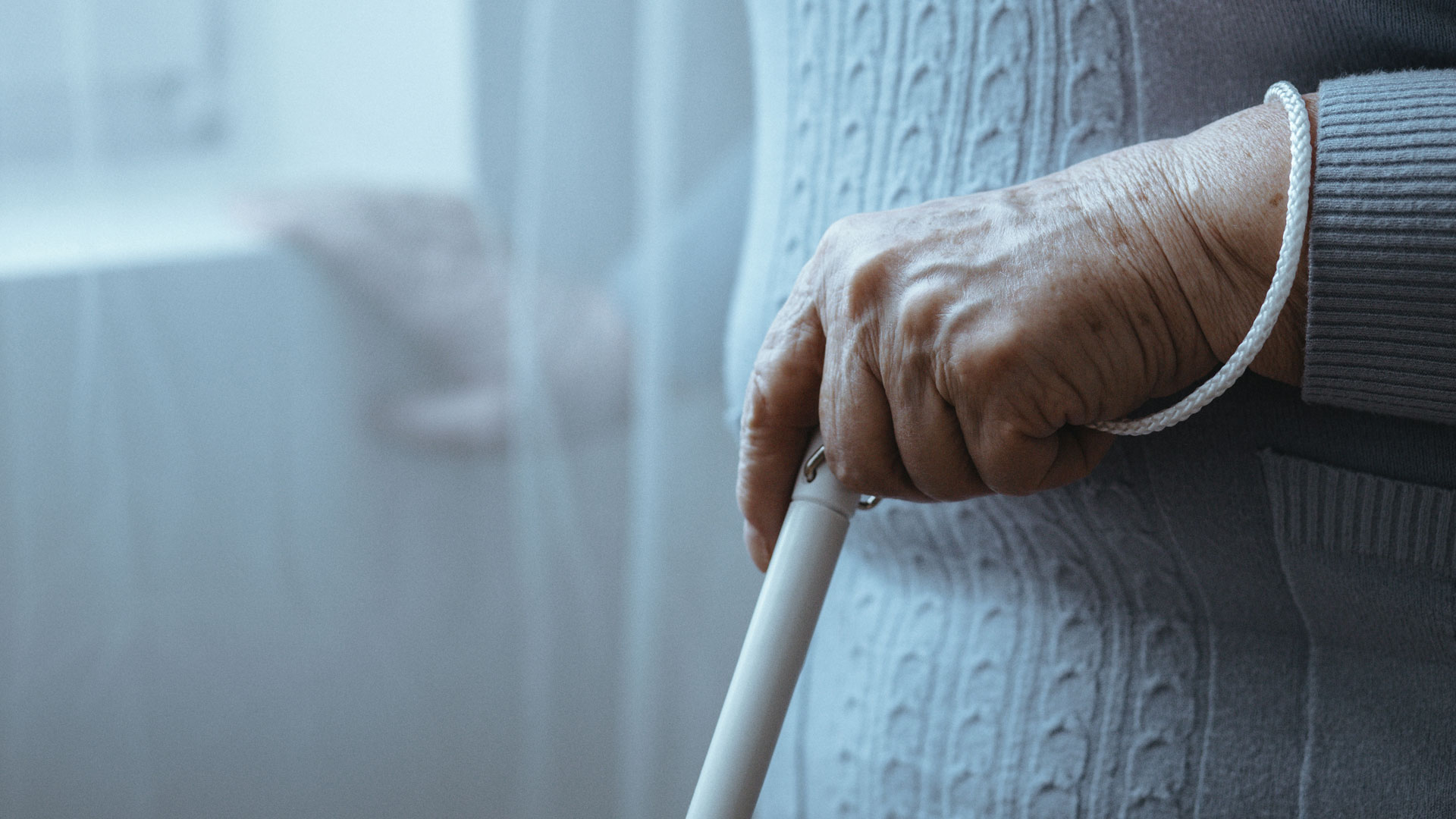 Insomnia can be a serious problem for older adults. A lack of sleep can cause difficulties that mimic symptoms of Alzheimer’s disease: slower response time; increased falls; decreased memory, attention and cognitive performance. Depression and dementia sometimes follow insomnia. All too often, people respond to such difficulties by staying indoors, resting more and sleeping during daytime hours. This results in a decreased ability to sleep at night, and the cycle repeats.

Shallow non-REM (rapid eye movement) sleep is typical in older adults. When sleep is disrupted, as is common with the elderly, the deep stage 3 and 4 slow-wave sleep cycles (SWS) are difficult to achieve and maintain. It takes time for the body to shift into SWS, and any disturbance, whether the sleeper actually wakes or not, throws the body back into a lighter sleep phase. Current scientific evidence indicates that these SWS cycles are the most restorative phase of sleep and are necessary for proper daytime brain functioning, as well as hormone regulation. Since these hormones affect glucose regulation, a lack of SWS sleep may affect glucose homeostasis and could therefore be a contributing factor to the development of type 2 diabetes, which is an increasing problem for older adults.

This type of diabetes, sometimes called adult-onset diabetes, is exacerbated by obesity. Since sleep deprivation results in weight gain due to an effect on appetite-controlling hormones like leptin and ghrelin and increased cortisol levels, quality sleep is doubly important: SWS affects both glucose regulation and weight. This important connection has gone unnoticed in the past, and may be part of the reason for the alarming upsurge in the prevalence of type 2 diabetes in our aging population. Recent research shows simple, non-pharmacological methods are helpful for improving their sleep and thereby improving their health.

A visit to a stereotypical nursing home or other habitation of the elderly will usually find attendants wheeling residents through darkened hallways and parking them in dimly lit rooms. It seems uncommon to see the elderly in brightly lit rooms or outside enjoying the sunshine and fresh air. But according to studies published in the Journal of Sleep Research, an official publication of the European Sleep Research Society, exposure to adequate light is exactly what will help the elderly achieve a higher activity level and better sleep, resulting in better health and improved quality of life.

A study published in the February 2006 American Journal of Geriatric Psychiatry showed that 69 percent of 492 observed nursing home residents were sleeping during the day and 60 percent of those had disturbed nighttime sleep as well. Neither condition was well documented in their medical records, indicating that daytime sleeping and poor nighttime sleep were considered by the caregivers to be the norm. But the causal factors may be more than just normal aging. Light—in particular the broad spectrum light found in bright sunshine—is essential for the regulation of wakefulness and sleep cycles by the internal circadian clock. Researchers found that residents spent about one-third of the day in their rooms, usually in bed, and were rarely exposed to bright light or sunshine. The more time spent in bed and less time spent in social activities, the sleepier the residents were during the day. It should not come as a surprise that 97 percent of these residents had weak or abnormal circadian rhythms. The authors of the study stated that “more daytime sleeping and less nighttime sleep were associated with weaker circadian activity rhythms. Later circadian rhythm acrophase (peak) was associated with more bright light exposure.” We already know this to be true for children and adults. It is therefore logical that especially for the elderly who may have cataracts or impaired vision, brighter light during the day makes for better sleep at night.

Sonia Ancoli-Israel, Ph.D., of the University of California School of Medicine in San Diego, is one of the nation’s preeminent experts in the field of sleep disorders and sleep research in aging. As part of a panel speaking at a satellite symposium at the American Geriatrics Society meeting, she assured the audience that sleep disorders are not an unavoidable part of aging: “Don’t think it’s normal because they are older; don’t think it’s normal because they are sick.”

Dr. Ancoli-Israel found in her studies that nursing home residents were “on average never asleep for a full hour and never awake for a full hour over 24 hours.” This pattern insures that they never have the opportunity to enter the rejuvenating SWS cycle. She made several suggestions to improve the sleep of the elderly, including limiting daytime sleeping to one-hour naps in the early afternoon, avoiding all caffeine (including chocolate), and improving the environment by keeping it bright during the day and dark and quiet at night.

The field of sleep research is young, helping us to learn more about what sleep is and how important quality sleep is to our bodies, our minds and our health. We read in some of the earliest recorded history that “God said, ‘Let there be light’; and there was light. And God saw the light, that it was good; and God divided the light from the darkness” (Genesis 1:3–4). Perhaps it was easier for our ancestors at the dawn of civilization to follow these natural rhythms, with only natural light and darkness regulating their sleep. But modern research shows that for optimal health and quality of life, we still need to follow what our ancestors did and abide by the natural cycle of daylight and night, no matter what our age.