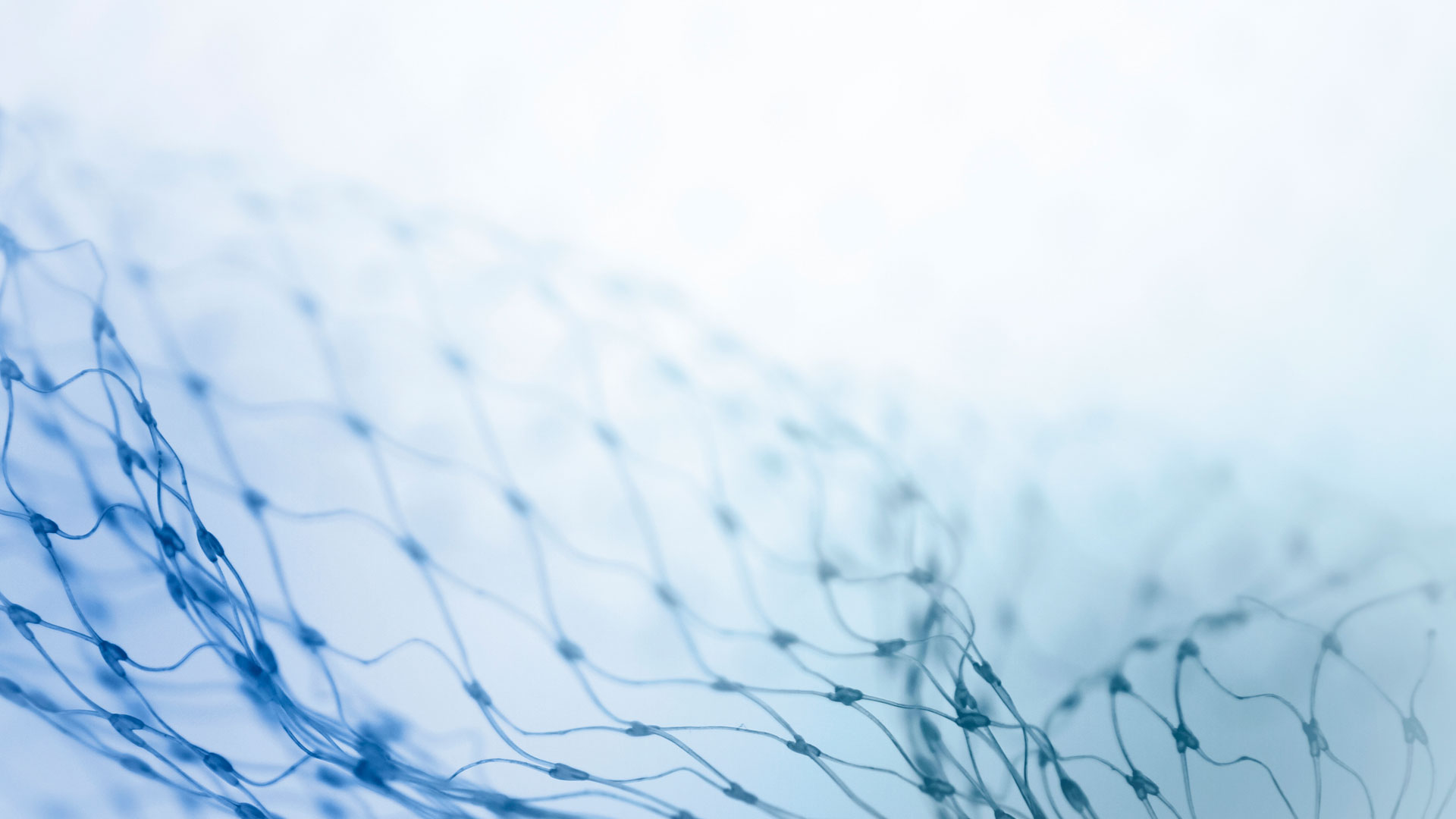 Reading the New Testament letters 2 Peter and Jude, one could be forgiven for thinking that one writer had copied the other. There are many overlapping concepts and linguistic expressions, especially concerning those who come with false teaching (see Jude 4–13, 16–19, and 2 Peter 2:1–18; 3:1–3). It may be that Peter read Jude’s letter before writing his own for a different purpose.

Jude says he is the brother of James (verse 1), who was very likely “the Lord’s brother” (Galatians 1:19), leader of the Jerusalem church and author of the New Testament book of James. In other words, like James, Jude was one of the other sons of Joseph and Mary (see Matthew 13:55; Mark 6:3).

His concern in writing his short, 25-verse letter is to encourage the called-out members of the Church to stay true to “the faith that was once for all delivered to the saints” (Jude 3). Like Peter, he has been confronted by false teachers who have surreptitiously invaded the Church and brought with them spurious doctrines and sinful practices. Their emphasis on sensuality is a perversion of God’s grace and a denial of Christ’s way (verse 4).

Using Old Testament examples, Jude reminds the Church that God acted against any unbelievers among those who left Egypt in the Exodus; against angels who failed in their responsibilities in the pre-Adamic world on the earth; and against sinning cities such as Sodom and Gomorrah (verses 5–7).

False teachers behave like those whom God punished in the past. They commit the same kinds of sin through self-reliance, rejection of authority over them, and blasphemy. In dispute with the devil, even the archangel Michael did not pronounce a blasphemous judgment on Satan, rather holding back and allowing God to be the judge (verse 9). False teachers are like animals without capacity to reason, with only the ability to act instinctively. Jude says that such people have committed a combination of sins, exemplified individually by Cain, the first murderer; Balaam, the false prophet; and Korah, the leader of a rebellion against Moses (verse 11). Among God’s people, such men are “hidden reefs at your love feasts, as they feast with you without fear, shepherds feeding themselves; waterless clouds, swept along by winds; fruitless trees in late autumn, twice dead, uprooted; wild waves of the sea, casting up the foam of their own shame; wandering stars, for whom the gloom of utter darkness has been reserved forever” (verses 12–13).

Jude says that the righteous Enoch, the seventh generation from Adam, spoke a prophecy about the end of such men. They will be judged by the returning Christ and His saints. False teachers are “grumblers, malcontents, following their own sinful desires; they are loud-mouthed boasters, showing favoritism to gain advantage” (verse 16).

Jude concludes his letter of warning and encouragement by reminding the Church of the prophetic expressions of the apostles. They said that this world of human development will produce people with scoffing attitudes. Such individuals will cause division, being worldly in their thinking and devoid of God’s Spirit (verses 17–19). God’s people must simply keep going down the path that leads to eternal life, not being dissuaded. They are to do what they can to help brothers and sisters who may be caught up in error, caused by doubt and indulgence in the world’s ways. God will preserve His people through all difficulties, and Jude’s prayer is that they will be brought “blameless before the presence of his glory with great joy.” He concludes, “To the only God, our Savior, through Jesus Christ our Lord, be glory, majesty, dominion, and authority, before all time and now and forever. Amen” (verses 24–25).