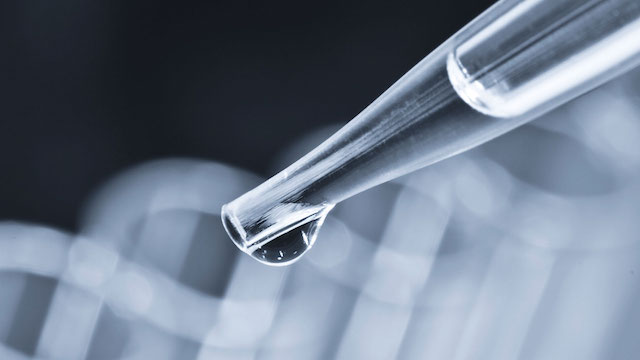 Many believe that if living things can be patented, life is reduced to a mere commodity. It’s an equation that troubles Sue Mayer, director of GeneWatch UK, a nonprofit policy research group in Derbyshire, England, that monitors developments in genetic technology. “Biotechnology products are not widgets,” she insists. “Humans cannot stake an exclusive claim to knowledge of a human genetic sequence. Patents are not allowed on human body parts, so why patent genes, which are just as much part of our human makeup? In normal understanding this is a discovery and so should be unpatentable.” Because genes are found inside every human being, Mayer feels that patenting them is really a personal violation.

There is also a question over whether genes that have been scientifically isolated in a lab are significantly different from naturally occurring genes. “The thinking among many in the biotech industry,” Mayer explains, “is that a gene becomes a patentable invention because you have to copy it millions of times in order to analyze it, so the resulting copy genes are inventions. Other scientists dispute the logic of this, because the key thing is the information encoded in the gene.” In other words, the gene that has been scientifically isolated in a lab has value only because it is a copy of the naturally occurring gene, and obviously humans did not create the naturally occurring gene.

A related point is that the act of gene copying is a standard technique. “Certainly in the early days of identifying DNA sequencings, a fair amount of inventiveness was required to identify a particular gene,” observes Wayne Hall of Australia’s Institute for Molecular Bioscience. Sometimes it would take several years. Today, machine-aided identification of a gene can take just a few days, and not much human ingenuity is required.

Mayer agrees and adds: “We know there are going to be genes for insulin production or growth hormone or a whole variety of functions. Patenting isn’t meant to be used for things that are obvious.” When a scientist finds a new gene using a machine, he or she is simply making a discovery of nature rather than inventing something, Mayer maintains. On the other hand, she points to consumer products like cordless telephones or electric automobiles, which are indeed inventions because they are completely new.

Even among medical researchers who are in favor of DNA-based patenting on some level (e.g., allowing patents on products for particular uses for DNA sequences), many are uncomfortable with the notion of actual genes or DNA sequences being patented. Richard Wilson, professor of genetics and director of the Genome Sequencing Center at Washington University School of Medicine in St. Louis, is one such researcher. “I don’t have a problem with patenting a drug or a diagnostic tool that’s based on a bit of DNA sequence,” he says, “but the underlying sequence itself should not be patented unless there is something unique and nonobvious associated with it—some real value, some real utility.”

Too often, Wilson notes, patents have been granted to companies that are “just patenting a DNA sequence on the off chance that this will prove to have some biological purpose somewhere down the track. But if you apply strict criteria of utility, invention, and so on, a lot of these patents shouldn’t have been issued.”

Australian researcher Grant Sutherland sums up the ethical concerns this way: “The human genome, which is really just raw knowledge, shouldn’t be the subject of a patent, shouldn’t be the subject of monopoly rights, and in fact should be more like a national park or a shared resource. It should belong to everybody rather than be owned by commercial companies or academic institutions or private organizations.” This is a sentiment shared by many.