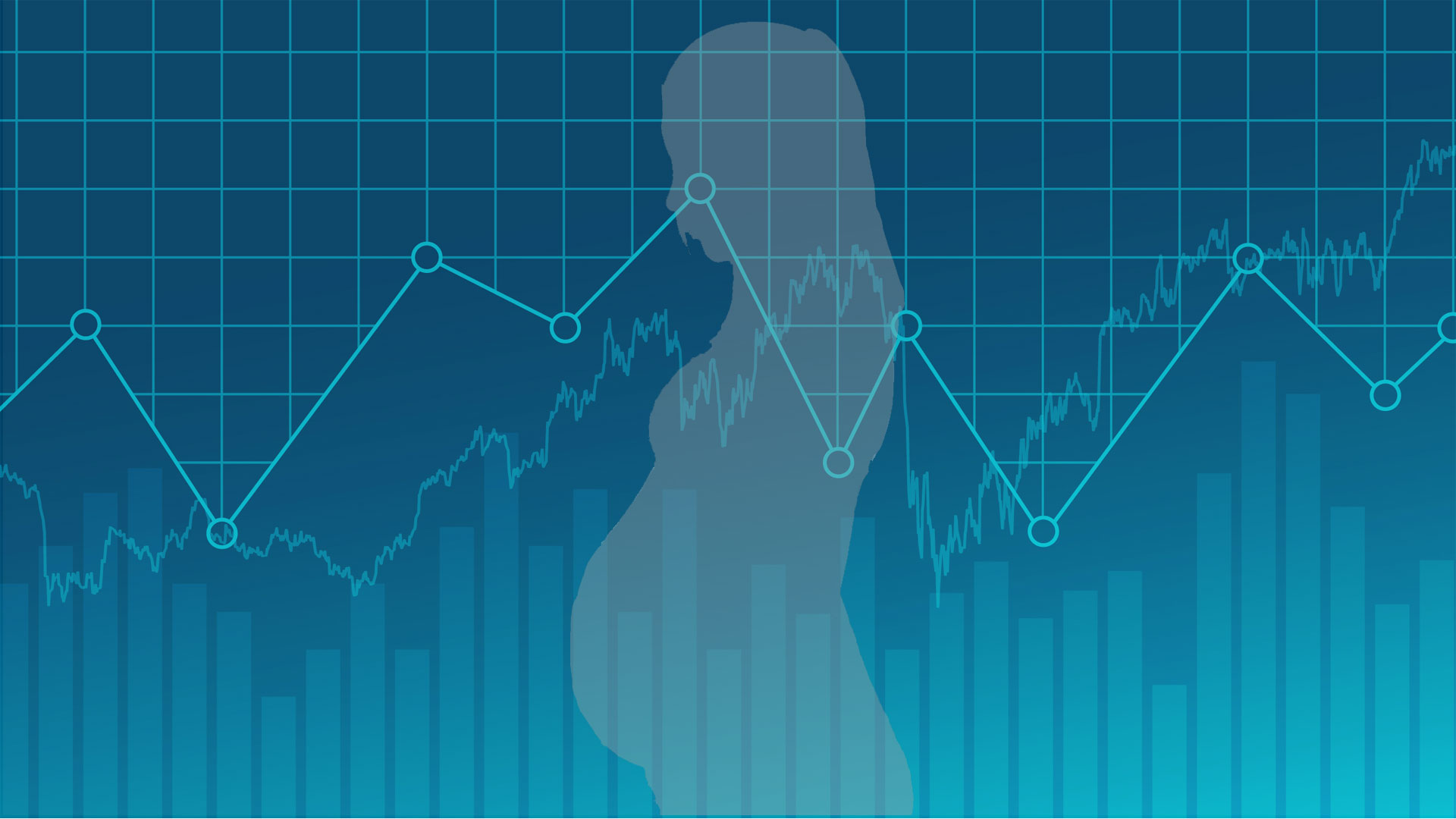 Teen pregnancy statistics can be very misleading. Making sense of them is somewhat like assigning meaning to tea leaves: they can say almost whatever you want them to say.

For instance, common wisdom has it that the United States and the United Kingdom alone lead the developed world in teen birth rates and that Denmark is among the nations with the lowest rates. This leads people to conclude that whatever Denmark is doing to prevent teen pregnancy must be working, and whatever America and Britain are doing is not. But even that simple, widely accepted statistic begs further examination.

First one must recognize that “birth rates” are not quite the same thing as “pregnancy rates.” A nation may have high teenage pregnancy rates, but if offset by high abortion rates, the resulting birth rate may give a false impression. Further clouding the issue, some countries prefer not to report abortion rates, and others can’t—because, for various reasons, they don’t know what they are. Incidentally, Japan actually has the lowest teen pregnancy rates, as well as low abortion rates—less than half that of Denmark for both statistics. And Japan’s statistics are measured for all women under 20, not just ages 15 to 19 as most other nations report them.

Still considering the same oft-reported factoid, there are other questions that have a bearing on its usefulness. Particularly, what is teen pregnancy and why should it bother us? In the minds of most, discussions about this subject refer to teenage girls who are unmarried and pregnant. The concern arises across political and religious lines in part because single young mothers and their children are shown to be exposed to much higher risks of all sorts, whether mental, emotional, physical or economic. It isn’t good for anyone when young, unmarried girls become young, unmarried mothers.

But—oddly enough—not all national statistics are reported by marital status. Married teens are often counted with single teens when birth rates are reported by age. This means that statistics may include a large percentage of 18- and 19-year-olds who are married and who, in some cultures, may have the benefit of extended and supportive family relationships—and who therefore may not be subject to the same risks as single teens whose lives will be seriously impacted by the struggle to raise a child alone in harsh economic circumstances. As studies have consistently demonstrated, children with fathers as well as mothers have higher levels of well-being by almost all measures. Certainly, even married teen parents may have a lot to learn, but in cultures where extended family is routinely present, this deficiency may be overcome more easily.

Then there is the term “developed world.” In some reports, the word “Western” is substituted for developed, but both carry a certain amount of ambiguity. Does one consider New Zealand to be developed even if not precisely Western? If so, one also has to point out that it often beats out Britain for the second spot. As of 2006 figures (the latest compiled) the two nations are, in fact, neck and neck.

Of course, when less developed (less-Western?) nations are included in the reckoning, the U.S. and U.K. come out looking clean-cut and freshly washed. The highest rates are found in Latin America and Africa, some of these countries reaching levels two, three and four times that of the U.S.

The conclusion must be that cold statistics say very little about how to address this issue. In fact, zooming in for a closer look at some of the real-life stories that make up these statistics may be the only way to gain real insight into changing them.

In the December 1964 issue of The American Statistician, Yale professor Colin White introduced a remark made by the prominent British statistician Major Greenwood: “The rich drama of birth, life and death becomes, in the hands of the statistical sociologist, a report on ‘marriages, babies dead, broken lives, men gone mad, labor and crime, all treated in bulk, with the tears wiped off.’”

Especially insofar as teen pregnancy statistics are concerned, it is difficult to disagree with that sentiment.