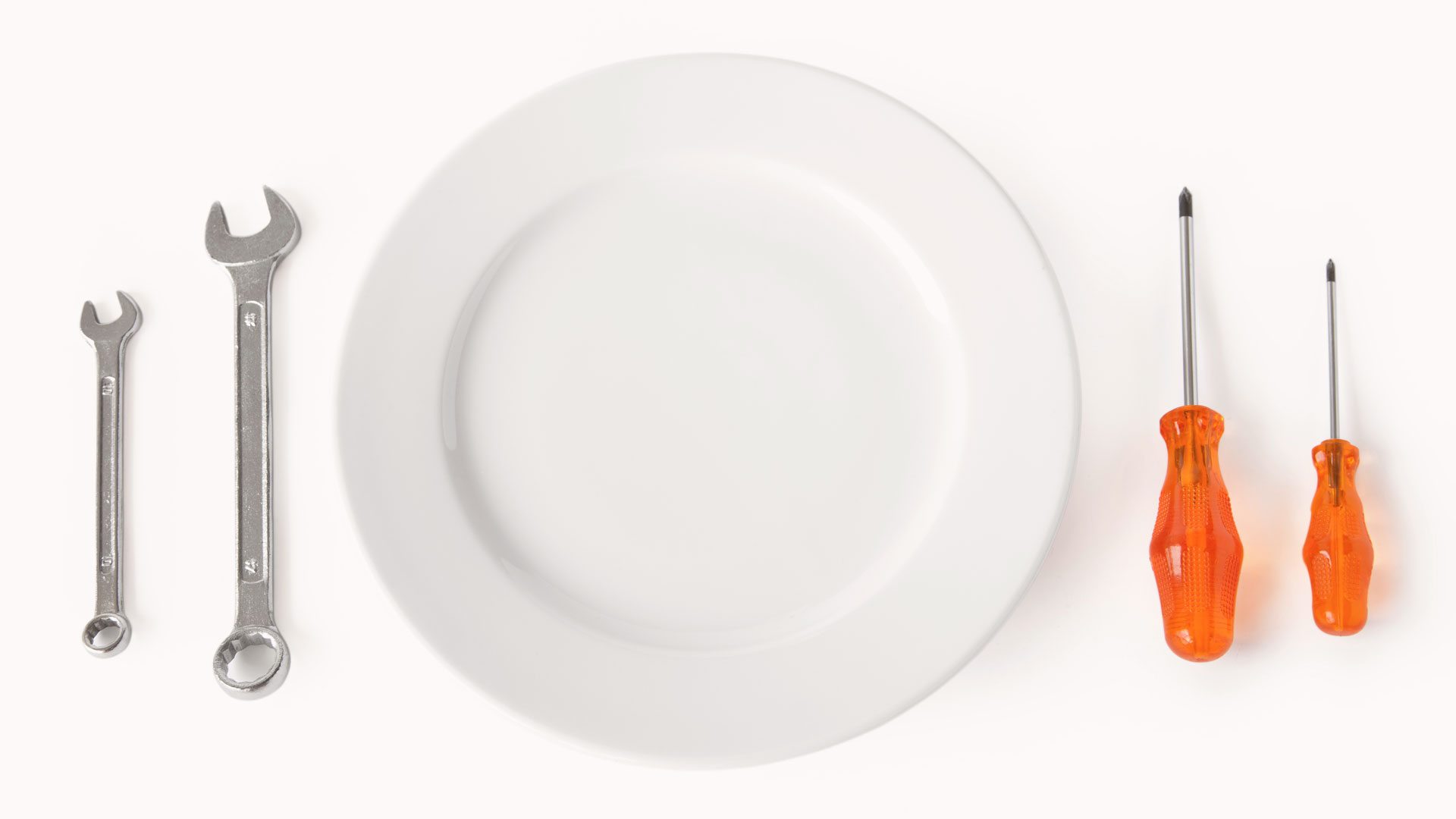 In most Western countries, the majority of children and teens spend about seven hours a day confined to the spaces of their schools. Within those seven hours are at least one meal break and several snacking opportunities. Since many children today bring no food from home, the school cafeteria is their only source for food. However, the unfortunate truth is that many of the food and beverage options provided in mainstream schools today encourage lifelong habits of unhealthy eating choices.

While some school menus may include a token salad made up of iceberg lettuce and a few cabbage strips, the nutritional benefits are not enough to make up for the deficiencies of the chicken nuggets, French fries, brownie, and soda served along with it. Schools often provide less nutritious, sometimes prefrozen foods that are laden with excess calories, fat, sugar and sodium because they are inexpensive, quick and easy to prepare. There may be healthier options available, but most children have a hard time turning down the deep-fried reconstituted chicken products and chips after being bombarded by billboards and television advertisements hawking fast foods, soda and candy. It’s not easy to counteract such strong messages, but teaching children to make better choices is essential to their long-term health and vitality.

Although it is fundamentally the parents’ responsibility to teach their children, some simply disregard this, assuming that the schools will teach the children all they need to know. Others simply lack the knowledge to teach their children about nutrition, as they have never learned this vital information themselves. And a sad fact is that many time-strapped parents set a poor example for their children by grabbing fast-food meals at the drive-through on their way to the next activity, or by taking advantage of tantalizing offers like a recent one from a pizza purveyor offering to deliver a “complete family meal” to the home: a nutritionally deficient time bomb that includes cheese and pepperoni pizza with white bread sticks on the side and a sugary bread product to be dipped in icing for dessert—and for a small fee, they will even include a two-liter bottle of a soft drink to round out the meal.

Recognizing the pitfalls of such options and choosing and knowing how to cook affordable, healthy foods instead is an important life skill that is critical to being a well-rounded, successful and healthy adult who can pass such skills on to the next generation.

Fortunately, some have already started programs to counteract this disturbing trend. Over a decade ago, Alice Waters, renowned chef and owner of the famed Chez Panisse restaurant, founded the Edible Schoolyard project in Berkeley, California. This holistic approach exposes students to cooking, foods and nutritional knowledge they may not encounter otherwise, and the natural curiosity of children makes them want to try the bounty of the plants they have been tending during the school year. An added bonus is that the environment is changed from sterile blacktop to a living tapestry, changing daily. Related projects with her influence include Berkeley’s School Lunch Initiative and Rethinking School Lunch programs. Some California schools are now offering nutrition and cooking classes—for the parents! Other helpful programs are sprouting across the rest of the United States as well.

Similar efforts are getting attention in other parts of the world. Celebrity chef Jamie Oliver, concerned about the childhood obesity problem in the United Kingdom, spearheaded a successful campaign for change in British school meal programs beginning in 2005. In addition to stressing the importance of teaching children about nutrition, he correctly maintains that “parents are a key factor” for children’s nutrition. However, he adds, “there’s a whole generation of parents out there who were never taught the ease of cooking.” In his Manifesto for School Dinners, he addresses the need to “educate parents and help them to understand the basics of family cooking and responsible nutrition.”

But what can parents and schools do if picky eaters won’t eat the healthy options? If the healthy options are all that are available (yes, even in the vending machines), they will try them (even if it’s just one bite) when they’re hungry. And eventually they will eat them. Some say picky eaters need 10-12 exposures to warm up to a new food, so it may take a while. But it’s important to keep trying. Children learn by example, so parents and other role models must first make sure they are eating healthy foods themselves.

The result of parents’ negligence in learning and teaching how to choose and prepare nutritious food plus students’ daily exposure to poor quality school cafeteria food is a pattern of unhealthy eating followed by an increasing obesity problem and finally the devastating degenerative diseases that are plaguing our society. With awareness of the importance of healthy meals at home and at school, and by reshaping what the students are offered and taught, parents and schools can help the next generation turn around this potentially ruinous trend.