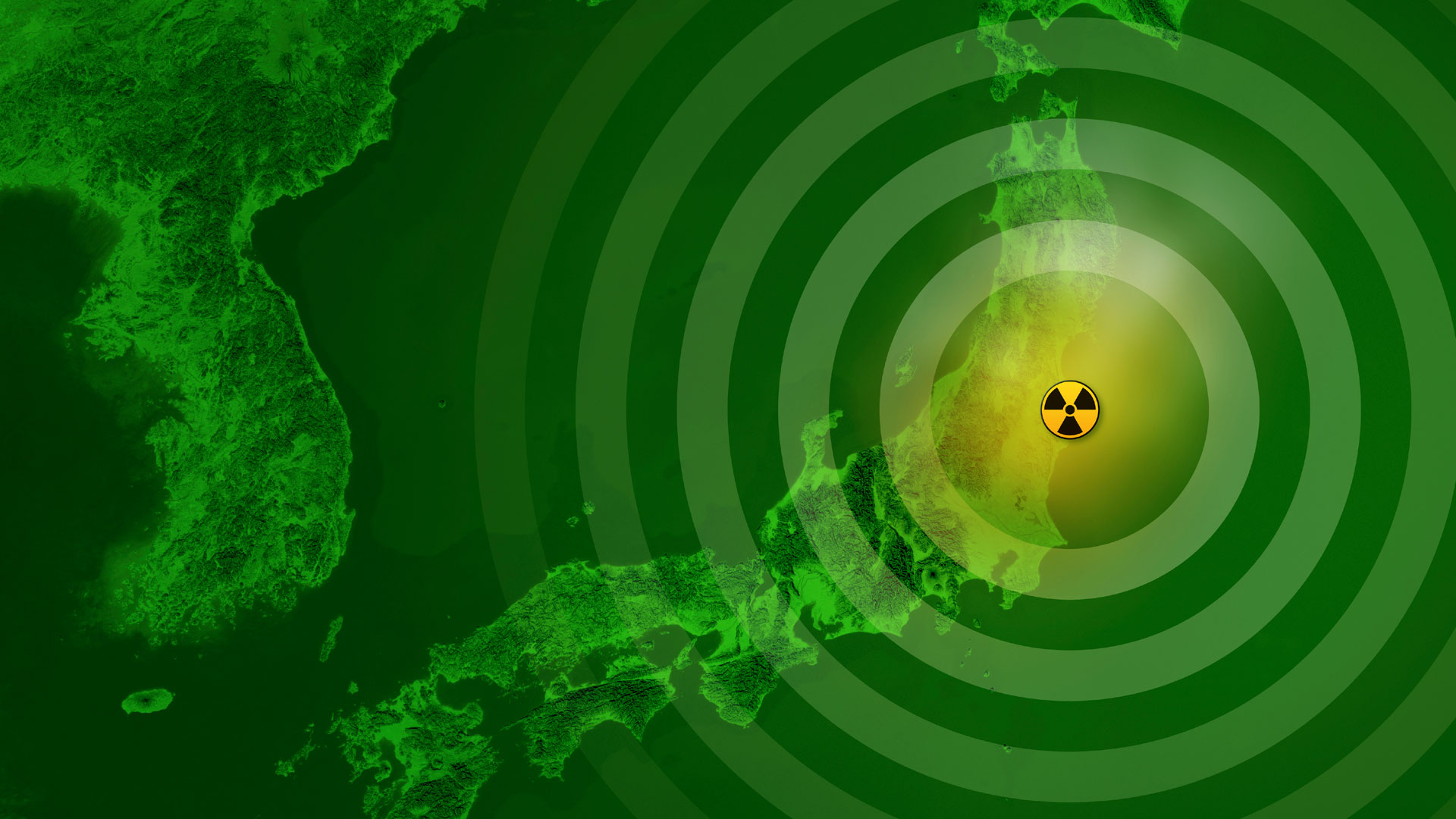 The irony in the timing of the disaster that crippled Japan’s nuclear reactors is not lost on those who have been planning for years to remember the victims of Chernobyl. As the damaged reactors at the Fukushima power plant continue to prove difficult to bring under control and meltdown remains a real threat, those who have been sounding the warning that another Chernobyl can and will likely occur have, unfortunately, been proven correct.

Certainly none of the naysayers are in the least pleased about this occurrence. But the fact that it comes just short of the 25th anniversary of Chernobyl will draw more notice and lend more credence to the events already scheduled around April 26. Had the recent disaster not occurred, the date would have certainly made the news, but in all likelihood it would have been relegated to the same dusty place in our collective global memory as the thousands of nuclear bomb tests conducted during the Cold War by the United States and the former Soviet Union—mutually acknowledged as an environmental tragedy, but not to be worried about ever again.

For the past few years there has been an increasing acceptance of nuclear power as a safe and clean alternative to fossil fuels. Even some prominent environmentalists have become supporters of nuclear energy as part of the solution for battling climate change. Surprisingly, some made the switch after the tsunami took out the backup cooling systems at the Japanese nuclear reactor on March 12.

George Monbiot, considered by some to be Britain’s leading environmentalist writer, wrote “Why Fukushima Made Me Stop Worrying and Love Nuclear Power,” for the March 22 edition of the Guardian newspaper. In defense of continuing development of nuclear energy, he said: “A crappy old plant with inadequate safety features was hit by a monster earthquake and a vast tsunami. The electricity supply failed, knocking out the cooling system. The reactors began to explode and melt down. The disaster exposed a familiar legacy of poor design and corner-cutting. Yet, as far as we know, no one has yet received a lethal dose of radiation.”

These newfound converts of nuclear power will advance the argument that what happened at Chernobyl could not happen again because of the unique circumstances surrounding that accident. Modern nuclear power plants are designed to be so much stronger than Chernobyl’s and have so many levels of safety systems in place that the probability of an event that would breach the core reactors is almost zero. The combination of operator error, Soviet desire to keep the event under wraps and the outdated technology of the Chernobyl reactors was indeed an unusual alignment of the proverbial dominoes.

While it is true that the exact scenario is not likely to happen again, this argument evokes another proverb: “Almost only counts in horseshoes and hand grenades.” In other words, when it comes to nuclear disasters, there is no room for “almost zero” probability.

With the exception of the Chernobyl event, the Three Mile Island accident during the 1970’s and the current crisis in Japan, the safety record of the nuclear industry has been near perfect, at least in regard to major disasters. But ask any one of the 300,000 people displaced by the Chernobyl accident, or the thousands of them who contracted thyroid cancer, if this is an acceptable record.

Human nature wants to believe we can conquer any realm regardless of the dangers. As a result, some are confident that the enormous energy contained in the atom can be safely unleashed and trusted to withstand even the most powerful events nature can throw at them. Monbiot concludes, “Atomic energy has just been subjected to one of the harshest of possible tests, and the impact on people and the planet has been small.”

But is it possible that there might be a harsher test at a facility that is even less prepared? What happens when the next, more powerful earthquake occurs just a few miles closer to a nuclear reactor? What about a successful terrorist attack on a facility near a major population center?

It is the arrogance underlying the avoidance of these questions that is most troubling about certain responses to Japan’s crisis—not only from the nuclear power industry but also some environmentalists. Can we safely shrug off Chernobyl and Fukushima as just bumps in the road to safe nuclear energy?