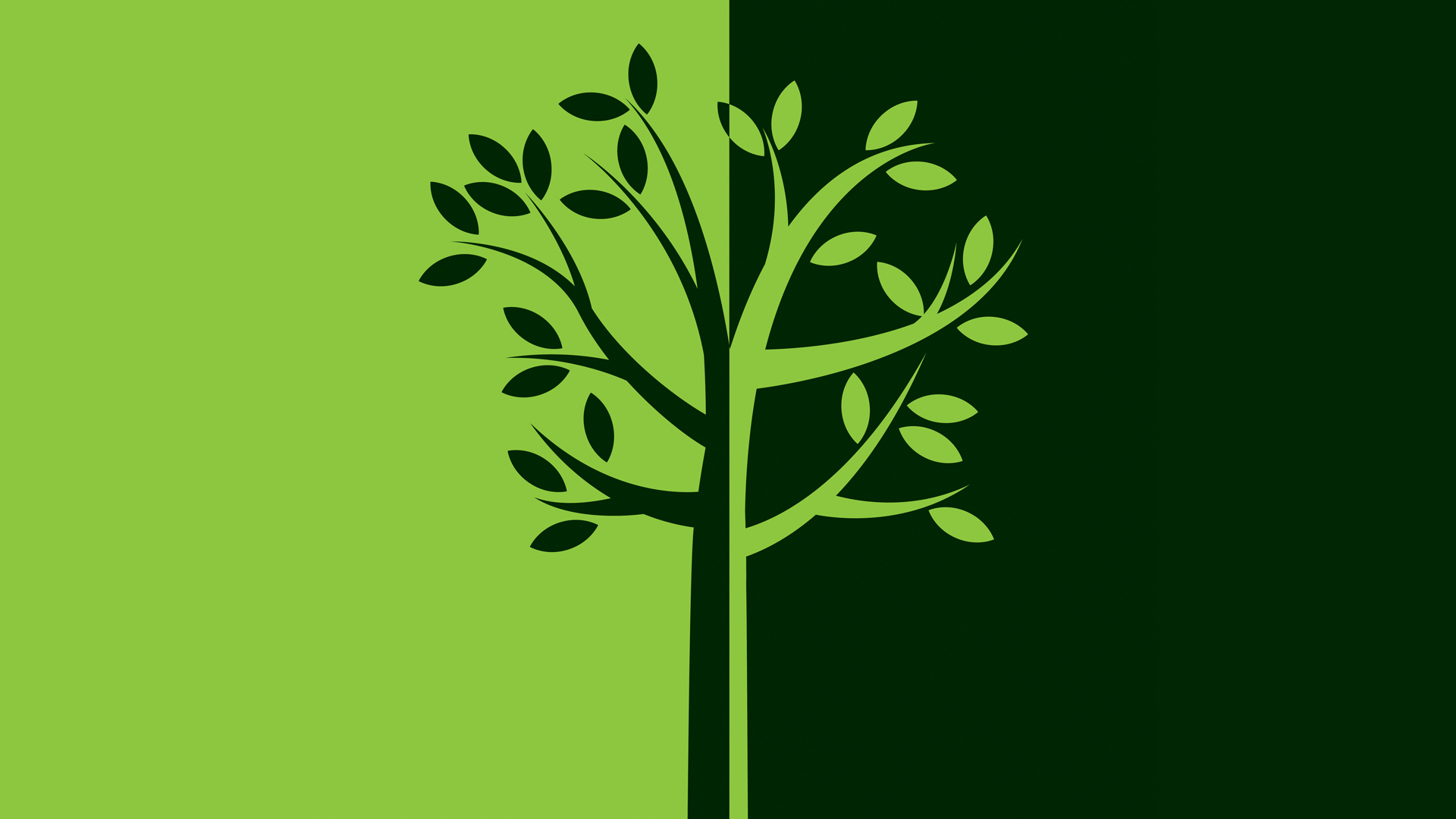 Gaylord Anton Nelson served as senator for Wisconsin from 1963 to 1981. He had previously served as governor of Wisconsin, earning the sobriquet “the Conservation Governor,” and before that as a state senator. His first seven years in the United States Senate involved a futile attempt to bring his conservation agenda to the country’s attention. National tragedies in 1969—an oil spill in California and a river catching fire in Cleveland—eventually provided the stage needed for his ideas to be heard.

Nelson was instrumental in establishing the first Earth Day, which was held on April 22, 1970. The success of the event was primarily due to his foresight in mobilizing the community through the student activism model used on campuses in the 1960s rather than through a national organization. An information center in Washington provided help and encouragement to local activities, making use of the public concern which had always far exceeded government interest or action. Other organizations also became involved. The Friends of the Earth produced a book of essays and other material to be sent to teachers nationwide for use in mobilizing the youth.

One in ten Americans took part in the first Earth Day activities with the result that, according to the New York Times, it ranks among “the largest participation in a political action in the nation’s history.” Schools became a major part of the campaign with some 10 million students taking part in helping to shape the views of a future generation and set the trajectory of environmental concern in the country. On the national level, the establishment of Earth Day provided a critical mass in the crafting of legislation over the next decade that became the foundation for the nation’s environmental protection policy. Later in 1970 when Nelson presented a resolution to the U.S. Senate to permanently establish Earth Day, almost half of the Senate wanted to sign on to sponsor the resolution.

In Nelson’s view, Earth Day was to be a onetime event to stimulate and provoke the government to action. But because the event was established through grassroots organizations, Earth Day created a life for itself. No longer the purely American event it was in 1970, Earth Day is now recognized around the globe with some estimated 500 million people involved.

While the initial Earth Day tapped into public distrust of the corporate world, it has now come, in the Western world, to be embraced by those institutions for which “the day has turned into a premier marketing platform for selling a variety of goods and services.”

Nelson’s action provoked the United States to change its approach to resource consumption from that of a frontier society to one which would see the natural world as a capital resource requiring morally based care. That Nelson was successful in mobilizing people and opinion is without question. That first Earth Day produced tangible results addressed to problems such as polluted air and water within the country. Noting that corporations have made Earth Day part of their culture as well, Robert Stone, who completed a documentary on the environmental movement, considers that it has been overcome by its own success. “Every Earth Day is a reflection of where we are as a culture,” he says. “If [the movement] has become commoditized about green consumerism instead of systemic change, then it is a reflection of our society.”

Nelson expressed a desire for the country to maintain a moral basis in its approach to the environment. Yet he never appeared to articulate the moral basis and has left that to others, who have since supplied a variety of ideas ranging from neo-paganism to oriental mysticism. While a more ancient moral basis exists, it has seldom if ever been adequately considered. Rather, for the majority of the population of the Western world, a moral approach toward managing the environment appears to have been ignored in favor of consumerism and greed.