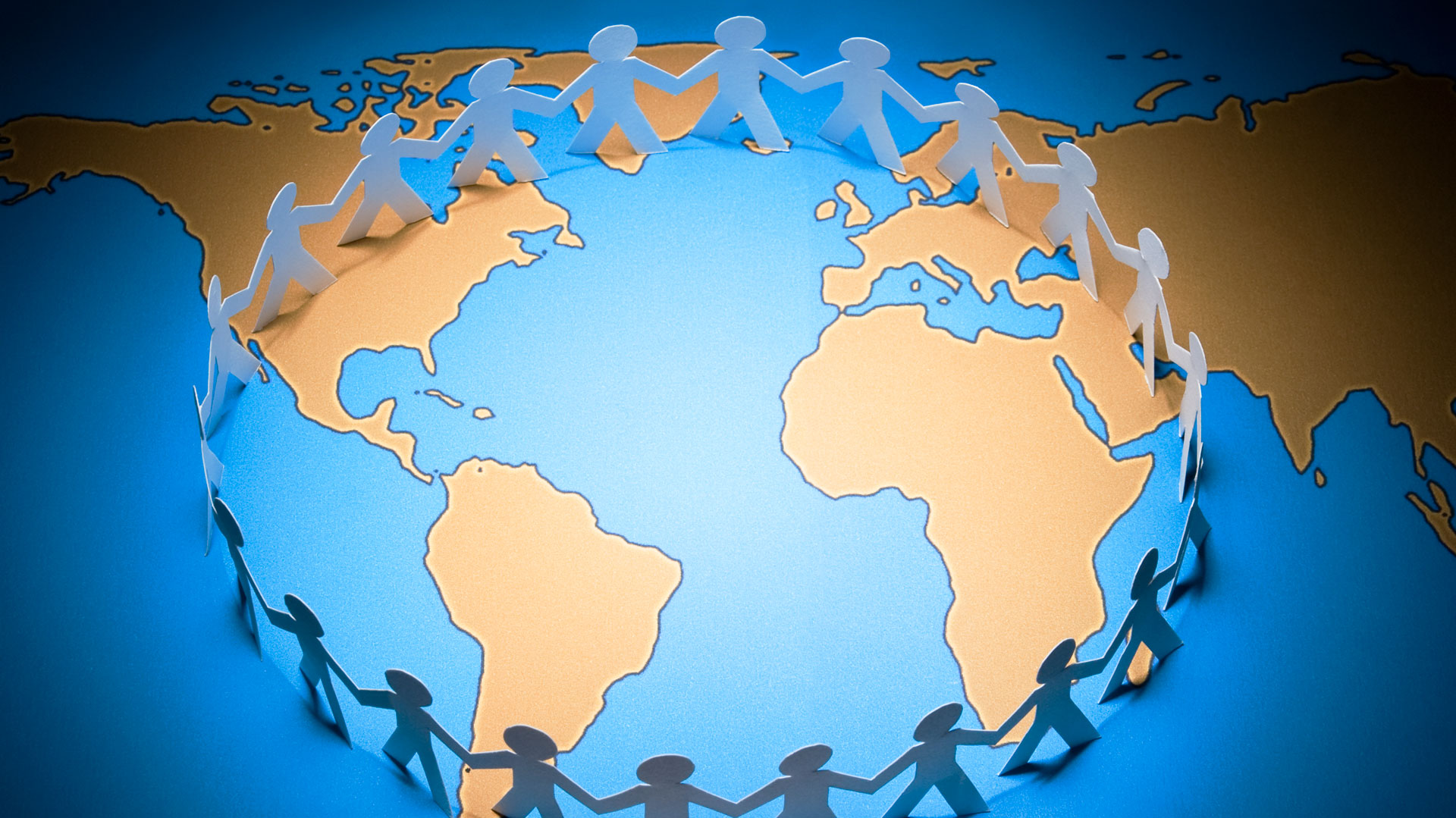 Understanding the direction of world events is an ever more important goal for analysts of various kinds in today’s interdependent political and economic structure.

In 1998 one of the world’s wealthiest men attempted such an analysis. It appeared in many newspapers as well as in the pages of Atlantic Monthly. The title of the article was “Toward a Global Open Society.” It later formed the basis of a book entitled The Crisis of Global Capitalism.

In his analysis, George Soros wrote that the world’s economic order has become a global capitalist system. This was not always so, and it brings with it a number of threats and opportunities. At the turn of the century the imperial powers held the world’s economic order in their control. Then they destroyed that order in a cataclysm of world war. Today the system is no longer imperial, but it is no less dominant—and, at the same time, threatened.

Soros has proposed that the answer to the weaknesses of the present system lies in the creation of a global open society to match the global economic structure. A society is more than an economic order. The web of human relationships that can make the economic structure a social entity is underdeveloped. We might say that the global body needs a global “soul.” According to Soros, the global marketplace must find a way to accommodate living human beings with all their diversity, their needs and their cultures. It is, of course, an elusive solution to a serious structural problem.

If history is true to its patterns, the markets will go through a major correction when the financial mercury finally falls. Soros believes that the system will go through the predictable cycle of boom and bust. But this veteran of 40 years’ experience in the financial markets has also concluded that the system has an inherent weakness and that there are values that ought to form a firmer foundation for global prosperity.

This modern world economic order has some fascinating parallels in the pages of a book that deals in the very kind of values that Soros seeks—not the same precise values to be sure, but universal values nonetheless.

The major objective of this journal is to bring to light the applicability of the Bible to today’s world news. Many would not think it possible to identify the concerns of some of today’s economic analysts in texts almost 2,000 years old.

Does the following quote sound any familiar bells? “And the merchants of the earth will weep and mourn over her, for no one buys their merchandise anymore: merchandise of gold and silver, precious stones and pearls, fine linen and purple, silk and scarlet, every kind of citron wood, every kind of object of ivory, every kind of object of most precious wood, bronze, iron, and marble; and cinnamon and incense, fragrant oil and frankincense, wine and oil, fine flour and wheat, cattle and sheep, horses and chariots, and bodies and souls of men” (Revelation 18:11–13).

Here is a picture of a worldwide economic order coming to its end. The commodities described are the stuff of world trade. The merchants are in astonishment as their livelihood disappears overnight. But notice that the care for the human element has been lacking because the system is not a society. The very living part of the system, its heart and spirit, has been plundered. The system has traded in the “bodies and souls of men.”

Do we live in such a world? Have we not experienced the ruin of human society in different forms since these words were written around A.D. 95? Is it not true that we are faced with an inhuman, selfish and greedy economic system of greater proportions than ever before in history?

Soros is not wrong to appeal for a humanizing of the economic order. He is, in fact, in line with the final outcome of a series of shocking prophecies. The Bible shows that the system’s ultimate overthrow is precisely so that righteousness may prevail, and that humanity may be saved from the ravages of a structure that cares not at all for the living things of God’s creation.

It is a biblical truth that God desires that all of creation be restored to a harmonious relationship with Him who has “made known to us the mystery of His will, according to His good pleasure which He purposed in Himself, that in the dispensation of the fullness of the times He might gather together in one all things in Christ, both which are in heaven and which are on earth—in Him” (Ephesians 1:9–10).

Today we hear about the importance of relationships and community. The way to the wholeness that humanity seeks is available in the world’s best-selling—yet perhaps least-understood—book. The answers to the problems of world economic order are also promised in that same book, which speaks of the “restoration of all things, which God has spoken by the mouth of all His holy prophets since the world began” (Acts 3:21).