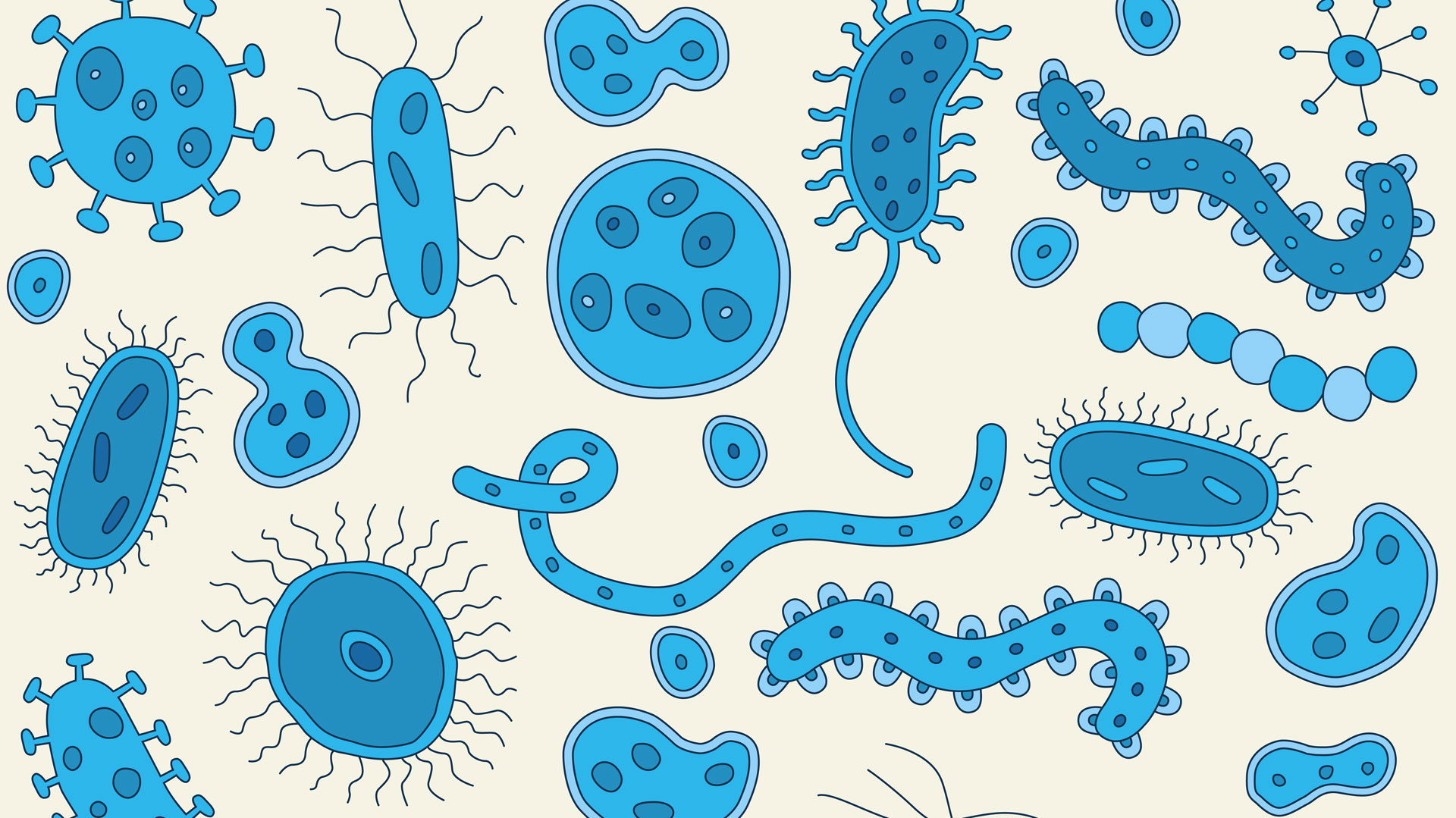 A baby’s journey through the birth canal is a dramatic transition from the sterile uterine environment to the bacteria-laden outside world. This important process has a profound long-term effect on the health and well-being of the baby.

With providential timing, the unique microbial ecosystem within each person’s gastrointestinal tract begins to develop during the birth process. Given a natural birth and a healthy mother, the friendly bacteria in the birth canal are the first to inhabit the gut of the newborn. Exposure to friendly flora is the beginning of good digestion, proper brain development and a healthy immune system, all of which will work together to protect the health of the newborn from the cradle through adulthood.

Babies born via Caesarean section sidestep this inoculation, which may explain why they seem to be more vulnerable to asthma, allergies and infection. For example, 64 to 82 percent of reported cases of an especially resistant bacterium infecting the skin of newborns in Chicago and Los Angeles County in 2004 (methicillin-resistant Staphylococcus aureus, or MRSA) occurred in Caesarean-delivered infants. Many of those infants face further challenges because they are removed from their mothers and miss the added benefit of early breastfeeding.

When newborns nurse, bacteria from the mother’s areola are ingested along with the nutrient-rich colostrum, or “first milk.” Loaded with the perfect balance of carbohydrates and proteins for optimum nutrition, the sticky colostrum coats the mucous membranes in the throat and the very permeable gut walls of the newborn, forming a protective barrier against pathogens while delivering friendly bacteria and defensive antibodies to the gut.

The mother’s diet influences the makeup of the colostrum (and later the milk), so her diligence in eating well continues to make a difference in the health of the baby until weaning.

Within a few days, the manufacture of colostrum naturally begins to transition into milk production. Several millennia of human history bear testimony to the fact that human milk contains everything a baby needs to thrive. Yet it also contains specific sugars that are of no nutritional value to the baby. So why would they be manufactured by the mother at all? Scientists at the University of California–Davis have found that these sugars serve as food for a particular subspecies of bacteria (Bifidobacterium longum subspecies infantis) that colonizes the intestinal tract of nursing newborns. The growth of gut bacteria in a breast-fed infant is most dramatic during the first month of life and under natural conditions continues to build until the level stabilizes after the first year. (Babies fed artificial formula or given antibiotics do not have the same protection, which helps explain their higher incidence of allergies, respiratory disease and other health issues.) This important establishment of microbiota aids in digestion as well as protection, and it builds the foundation of gastrointestinal health for the rest of the newborn’s life.

As the baby grows, its world continues to expand and with that comes exposure to more diverse bacteria. The body is exposed to most pathogens in small doses, so as the gut microbiota and the immune system develop, they can ensure that commonly encountered pathogens don’t create any problems. Pets and other animals, playmates, and occasional opportunities to play outside in the dirt allow children to encounter an increased range of bacteria, most of which enter the gut accidentally through the mouth.

Of course, it’s best to plan what enters a child’s mouth. Preparing healthy meals that include a broad range of foods is helpful for many reasons, but especially for ensuring exposure to a wider variety of bacteria that help develop and strengthen the microbiota. Fresh, raw, unprocessed foods and fermented natural foods are an important part of a balanced diet as they carry beneficial bacteria into the digestive tract and help build the immune system. On the other hand, ingesting processed foods, carbonated beverages, excessive caffeine and antibiotics—even products from animals that have been treated with antibiotics—can destroy the delicate microbiota.

Since the gut flora are passed on to the baby from the mother, her dietary and lifestyle choices have a crucial influence on her child’s future health, just as they contribute to the makeup of her own microbiota.

Of course, not every birth goes as planned and emergency situations may disrupt parents’ best intentions. But understanding the connection between human microbiota and long-term health can help parents make better, informed choices that may improve the health and well-being of future generations.