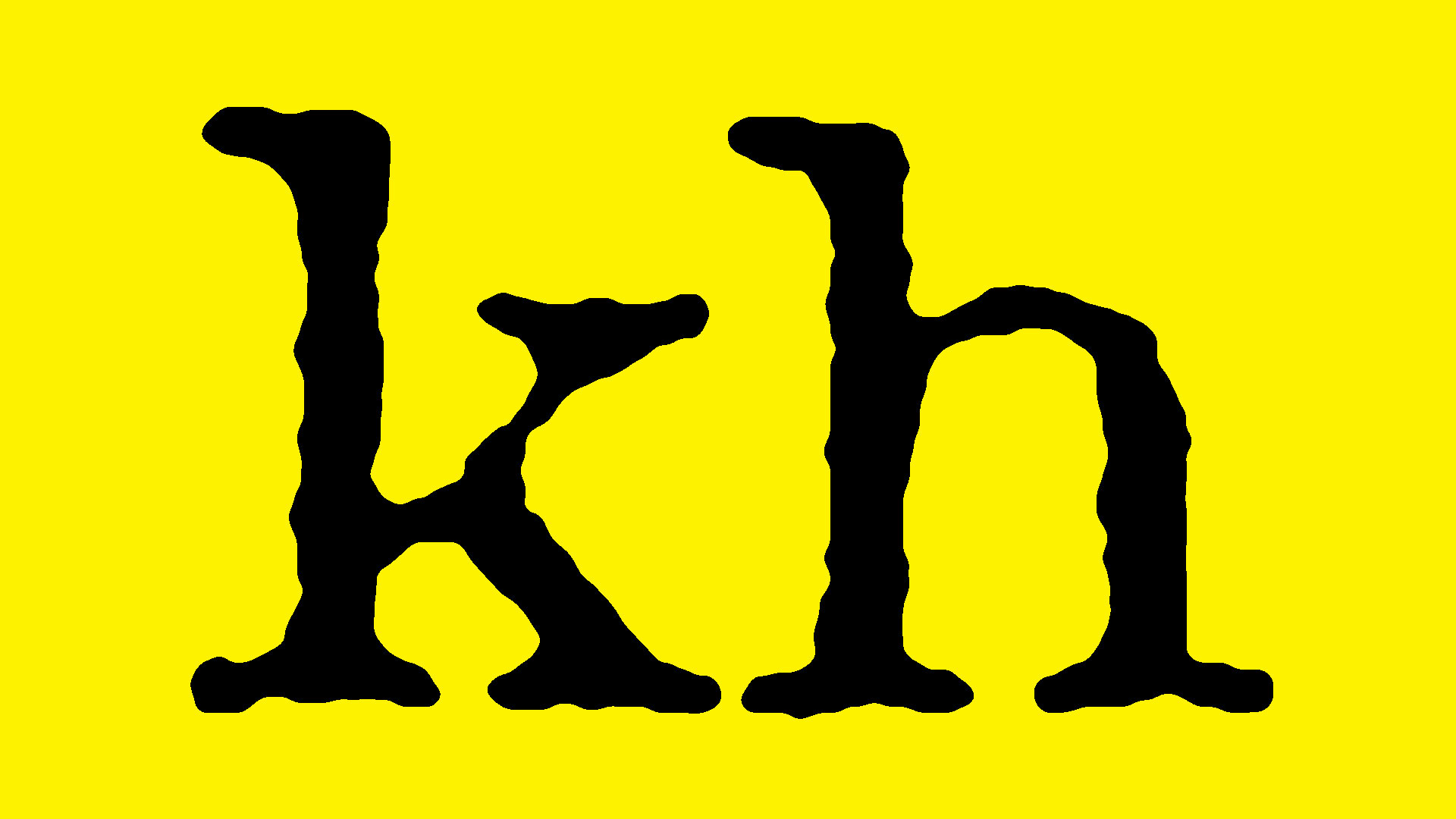 “Character is dead. Attempts to revive it will yield little. Its time has passed.” So wrote James Davison Hunter in 2000 in a book about the difficulty of providing moral education when good and evil are poorly defined. By character he meant the moral excellence and integrity that dictionaries speak of in their definition of the term. Hunter has surely been proven right in the past six years of war, violent crime, sleaze and corruption around the world. It has become increasingly difficult to maintain individual standards of morality and character, and to teach our children why morality matters.

The history of the word character is instructive. In Middle English it originally meant “a distinctive mark”; later, “a feature or trait,” all from the French for “scratching” or “engraving.” The French came via Latin from the Greek word kharakter (a stamping tool). The overall sense today is a kind of deep imprint, a distinguishing trait or mark of moral excellence.

As Hunter and his colleagues have noted elsewhere, the contemporary death of character is in part the result of the secularization of society—a process that has been going on since the 18th century in Europe and America.

Secularization can be defined in a threefold way. It means the decline of religious beliefs and practices within cultures over time, assumed by many to be a natural human development. It also refers to religion becoming more and more private over time, not something we need to talk about in public. We see this very much in Europe. Eventually we can expect the same “privatization” in America, despite the public identification of many with evangelical ideas. Third, secularization signals the decline of religion’s role in society and the dominance of other elements such as government, science, economics, etc., which generally operate outside religious principles and oversight.

Hunter also took aim at the psychological approach to character, which he said “provides no place for philosophical, ethical, or religious justification in shaping moral understanding or character itself.”

In response in part to this kind of complaint, a fresh impetus has taken shape within psychology. Claimed by its originators to be the discipline’s next wave, as behaviorism was in the 1950s, “positive psychology” is out to establish the character traits of human life lived to its fullest potential. Believing that “good character can be cultivated,” a significant group of its practitioners have so far agreed on six core virtues—wisdom, courage, humanity, justice, temperance and transcendence—around which are organized 24 character strengths (see Christopher Peterson and Martin E.P. Seligman, Character Strengths and Virtues, 2004).

“Ours is a society no longer capable of generating creeds and the god-terms that make those creeds sacred.”

Lest there be any mistake, these practitioners are not about to provide what Hunter believes is necessary. He says, “To have a renewal of character is to have a renewal of a creedal order that constrains, limits, binds, obligates, and compels.” He notes further, “This price is too high for us to pay.” The positive psychologists would rather “downplay prescriptions for the good life (moral laws) and instead emphasize the why and how of good character.”

It’s an interesting dilemma, but unnecessary from the biblical perspective. Not only do the Scriptures show that character is bound up in God’s personal testing and approval (the why and how), but also that many of the very characteristics the positive psychologists seek and Hunter believes essential (strengths and virtues) are the result of God’s mind at work in willingly yielded humans: “The fruit of the Spirit is love, joy, peace, longsuffering, kindness, goodness, faithfulness, gentleness, self-control” (Galatians 5:22–23).