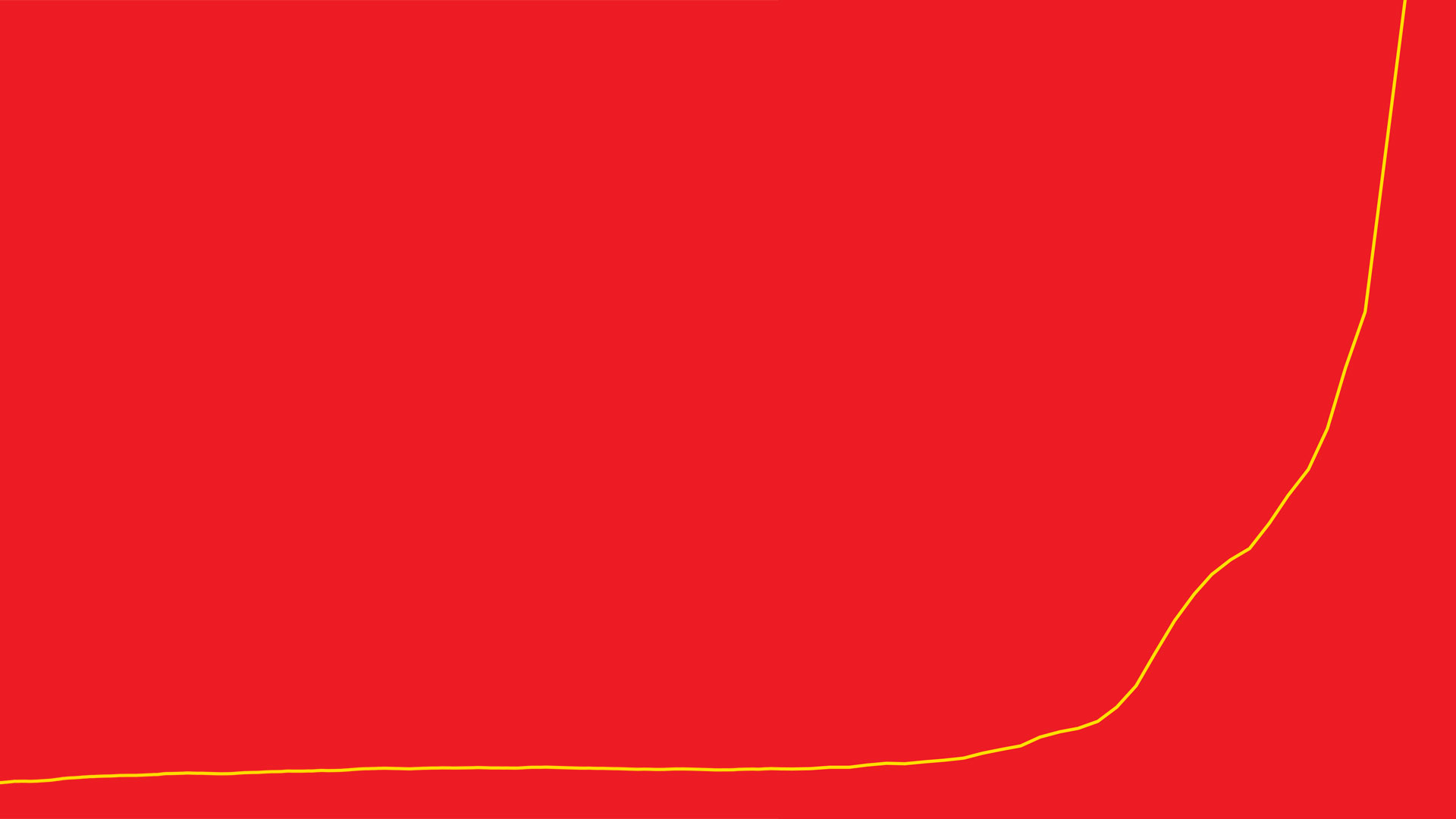 On the list of top economic powers, China moved into second position in 2010, leaving Japan in its wake. Currently the most populous nation, it could surpass the United States and become the world’s largest economy within the next 20 years. Its annual GDP grew at an average of 9.2 percent between 1989 and 2013.

China is already the largest producer of many commodities, including coal, steel, iron ore, gold, rice, pigs and eggs—and, perhaps not surprisingly, of greenhouse gases. It also has the most cities with a population of more than one million, the most skyscrapers, and the most unaffordable housing of any nation.

Will the 21st century be Chinese? And if it is, what does that mean for China and for the rest of the world?

To be sure, it is easy to cast stones at an economy that is growing so fast that its demands and deficiencies are felt globally. In Africa, Chinese investors have snatched up resources; China’s share of Africa’s exports has reportedly risen from 1 percent to 15 percent in one decade. African crude oil accounts for about two thirds of those exports.

“Some things happening in China today are much like things that happened in the United States when it was industrializing rapidly and rising in global prominence in the late 1800s and early 1900s.”

At home, China suffers from the effects of corruption; a 2012 Transparency International report ranked it 80th out of 176 countries on its Corruption Perceptions Index, down five places from the previous year. The current leader, Xi Jinping, has warned that corruption unchecked could bring down the Communist Party and the entire state system. Another trend indicates choppy waters ahead as professionals leave the country or create safe harbors abroad. In a 45 percent increase over 2000, more than half a million Chinese left the country in 2010 to seek less stressful jobs and lives, better environmental conditions, and political and social stability. Of course, their chosen destinations are also imperfect—just less so, they believe, than their homeland. The grass is always greener. But the field may become pretty much the same if globalized economics continue to dominate.

China moved in the direction of the capitalist (and thus consumerist) system when it undertook market-based reforms beginning in 1978. Its GDP has been depicted as an upward graph line ever since. Are there any dangers in such a globalized order? It is, after all, one that involves not just China but the entire world.

The end of the first century saw a powerful economic order in the form of the Roman Empire. Living at that time, the apostle John was given a vision of the world at the end of this era of human development. It is a prophetic view of a system that sounds eerily familiar and that will come to an end: “And the merchants of the earth will weep and mourn over her, for no one buys their merchandise anymore: merchandise of gold and silver, precious stones and pearls, fine linen and purple, silk and scarlet, every kind of citron wood, every kind of object of ivory, every kind of object of most precious wood, bronze, iron, and marble; and cinnamon and incense, fragrant oil and frankincense, wine and oil, fine flour and wheat, cattle and sheep, horses and chariots, and bodies and souls of men” (Revelation 18:11–13).

This reads like a list of tradable commodities in today’s world and even includes concern for the very troubling exploitation of human beings. Is this a warning that the system already enmeshing us is not the answer to our problems but the source of our downfall? Thankfully, John’s vision also includes rescue from such a system by God’s intervention.