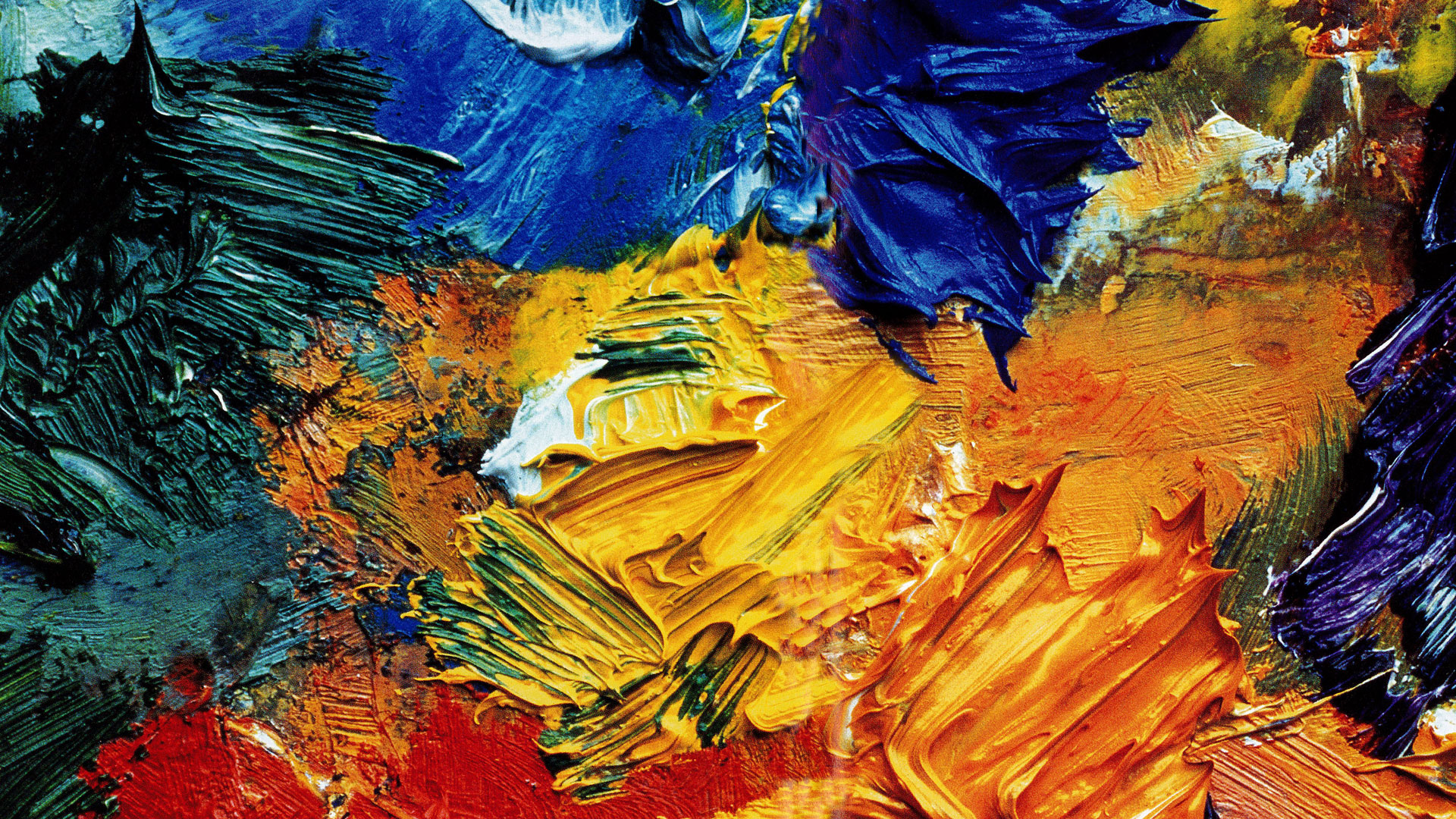 Late in the ninth century in southwest England, Alfred, a Saxon prince fifth in line to the throne of Wessex, came to power following the death of his last brother, Ethelred. It was an unlikely accession; Alfred himself never expected to be in the role. Yet he was to become one of the most influential of all English kings, with a profound effect on the future of his people.

His reign lasted 28 years, during which time he held the invading Viking Danes at bay, ultimately making peace with them as they settled in East Anglia. While his later successes against a new Danish invasion from Europe in the 890s was reason enough for his subsequent fame—he had by now strengthened the army and navy, improved and built strategic forts, conducted wise diplomacy, and captured London—his greatest achievement may be one that is less well known today.

Alfred the Great, as he later came to be called, was a scholar king who knew the value of learning and who believed that his people were oppressed by ignorance, such that they did not have sufficient wisdom to live according to God’s will. Concerned about this condition, he encouraged the nobility to learn to read and write English and ordered the translation of religious works from Latin. It is thought that he may have personally translated the first 50 psalms in the Bible. Alfred was equally dedicated to justice for the weak and dependent in his kingdom. One of his most far-reaching contributions was to codify laws based on the book of Exodus.

By studying the book of the law written down by Moses, Alfred injected biblical wisdom into his nation’s lifeblood. His codification provided the basis of English common law and Magna Carta, whose principles were in turn transferred to the New World, becoming fundamental to the Constitution of the United States.

What Alfred was able to achieve was the reintroduction of values-based learning, and thereby for a while he partly broke the grip of the Dark Ages. For several issues now, Vision has dealt with the corroding influence of human ideas on the role of Judeo-Christian principles in everyday life. What it seems has happened in the past 150 years is that basic biblical truths and values have come under attack on all fronts, and we have entered a darkened time once more. From the minds of the influential thinkers of the 19th century have sprung such convincing falsehoods that most today cannot believe that humanity had a Creator. Instead, we are told that blind and random chance fathered us to live out desperate lives of competition for survival. In this issue of Vision we conclude the series on six influential ideas and show where hope for release from the prison of error lies.

While Alfred achieved much, one thing he did not manage was to eradicate some of the major falsehoods of which he was victim. His scholarly pursuits led him to translate the Soliloquies of Augustine, writing further about faith and reason and eternal life. But Alfred failed to grasp the error of the bishop’s foundational philosophy or to understand its origin. In this issue we conclude a two-part series on the famous early church father by considering his universal influence on both believers and nonbelievers.

These issues of faith and reason, science and religion, underlie much of the current distress in the world. Yet they are not necessarily set in opposition to each other as many have supposed. Some of the newer thinking in science suggests that there is more evidence of design in the universe than was previously acknowledged. If that is so, then perhaps there is hope that we will yet come to the truth about human life and its origins. Join us for another journey into the fascinating world of ideas.