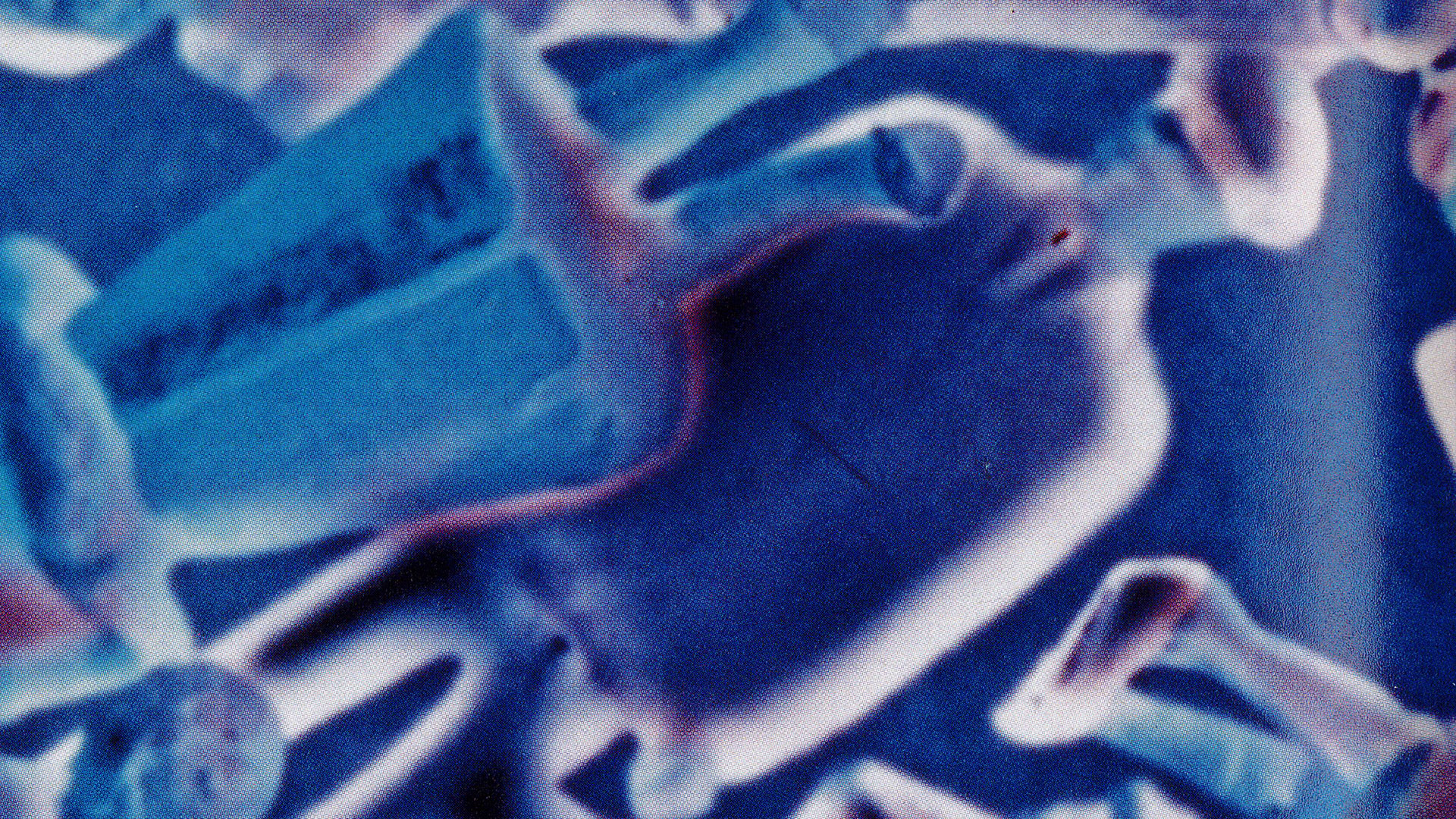 The capacity to grasp the underlying meaning of present conditions is rare. The ability to focus beyond immediate circumstances is an elusive gift. Both are aspects of good vision. But from where does this vision come?

Combining wisdom and overview in distant times, Solomon preserved the following proverb for posterity: “Where there is no vision, the people perish” (Proverbs 29:18, King James Version). The son of Israel’s King David, Solomon was a collector of the wise sayings of the ancients. His lengthy anthology is a treasure house of lessons learned. Yet even in this apparently straightforward quote about vision, all is not as it seems on the surface. The translators of the most famous English Bible, the King James Version of 1611, somewhat obscured the intent. Young's Literal Translation reads, “Without a Vision is a people made naked.”

What becomes even more evident beneath the surface of Solomon’s simple statement is that the revealed word encompasses laws of life. The proverb as a literary form contains an opening statement and a secondary, conclusive statement. This proverb ends with the assertion, “but he that keepeth the law, happy is he” (KJV). The antidote for oblivion, put in clearer terms, is practicing the precepts of God's own law. According to this divinely inspired wisdom, human happiness revolves around obedience to revealed knowledge in the form of instruction or law.

Without vision the people perish. Five words, but a world of meaning and direction for life.

Solomon’s collection of wisdom did not comprise the book of Proverbs alone. He also left behind another set of sayings, titled Ecclesiastes. It concludes appropriately, “The sum of the matter, when all is said and done: Revere God and observe His commandments! For this applies to all mankind” (Ecclesiastes 12:14, Tanakh).

Vision is a new publication for all of mankind as we face a new century. It attempts an analysis of the human sphere from an increasingly rare perspective. It goes beneath the surface of our multilayered and complexified world to untie a knotted mass of motivations, wants and desires. It explains our human history; it challenges our too-easy acceptance of the present. It expresses solutions and forward momentum based on insights from the often forgotten, perhaps rarely known word of God.

To make such an effort is a daunting and humbling task. We welcome your constructive comments.