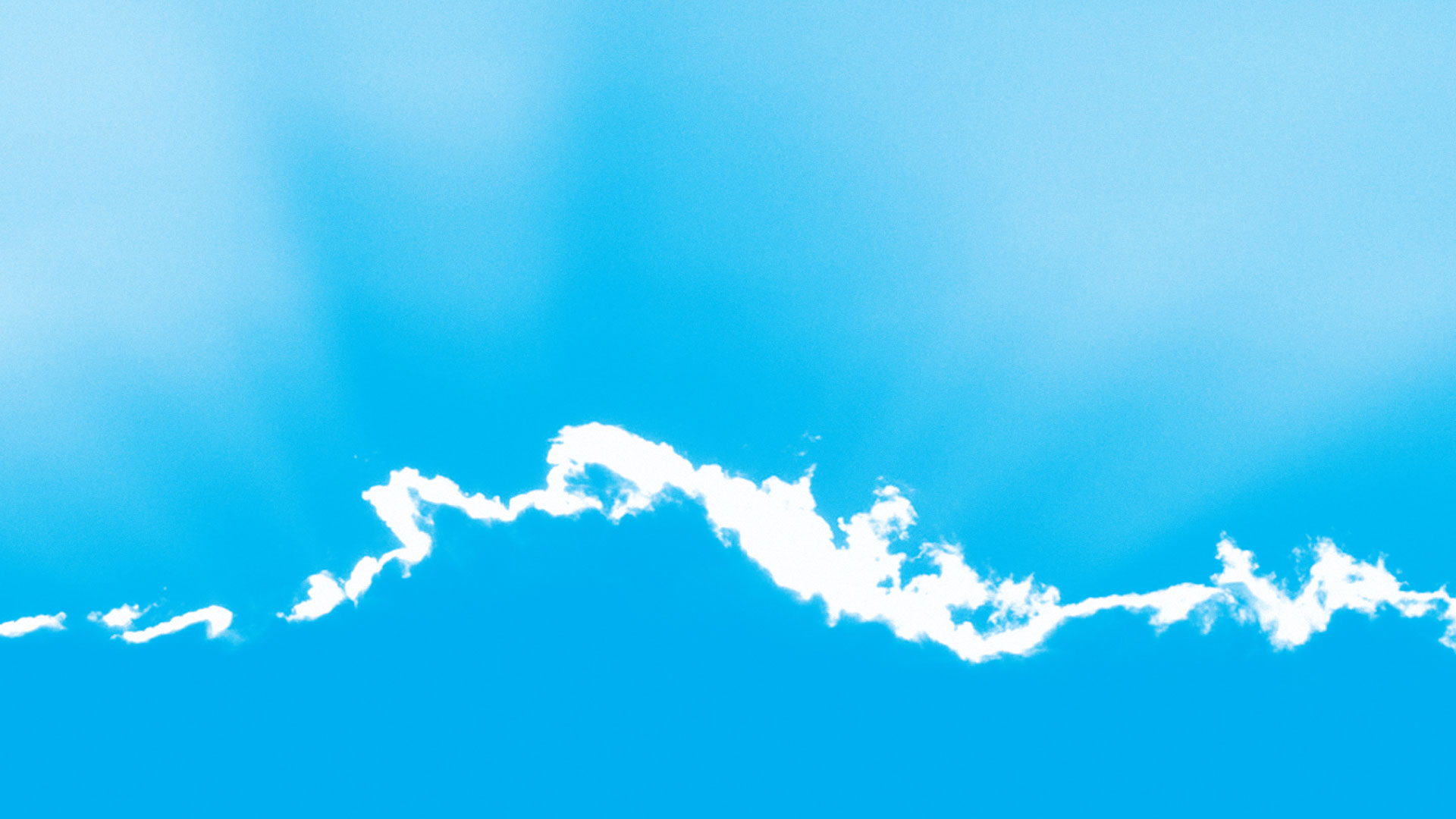 This issue of Vision carries a lot of the dark side of human endeavor, from the devastating pollution of Chernobyl’s nuclear accident to the new lethality of modern weapons development; from failing prison systems to the potential of apocalyptic extinction. At first glance you might think that we have joined the naysayers—that doom and gloom is our mantra. In all of these stories, however, there is the commonality of hope. Yet this is not naïve idealism. There is the real possibility of improvement, achievement and success. Indeed, the source we depend on for our overall direction tells us that the future of humanity is assured.

It comes down to the unadorned truth that we humans are our own worst enemies. Conflict will continue, in the words of military historian Victor Davis Hanson, “as long as human nature stays constant and unchanging over time and across space and cultures.” The scramble for new methodologies of war that leapfrog us over less well equipped enemies will continue as long as it is profitable to nations and arms producers.

Chernobyl represents the horror of a potentially lethal technology gone wrong. Without entering the debate over whether nuclear plants can be made truly failsafe, the fact is that alternative nonpolluting and safe technologies are available. Why, then, do some persist in constructing more potential Chernobyls? Does economics trump long-term human safety?

Shifts in the theories of rehabilitation through imprisonment beg the question of what constitutes the best possibility of success for wrongdoer and society. And whether the human race is headed for extinction by our own hand preoccupies scholars and laymen alike.

What is required to change the equation in all these cases is a change in human nature. But the degree of difficulty in doing so was summed up by Einstein, who said, “It is easier to denature plutonium than it is to denature the evil spirit of man.” How, then, is it achievable? From a biblical perspective, the human spirit exists but isn’t evil. It is neutral. When it allows itself to partner with a complementary right spirit, it produces action on the godly level. Coupled with a wrong spirit, the effects are easily and commonly observed.

Speaking of those whose mind is set on right action, the apostle Paul wrote that “we have received not the spirit of the world, but the Spirit [which] is from God” (1 Corinthians 2:12). Here he introduces two spirits in addition to the human spirit—one of the world, the other of God. The errors and depravities of the human mind arise from the interface of the spirit in man with a powerful spirit of evil intent. Paul, explaining the wisdom of God, noted that most men and women walk “following the course of this world, following the prince of the power of the air, the spirit that is now at work in the sons of disobedience” (Ephesians 2:2). The spirit of the world is the spirit of the “adversary”—in Hebrew, satan.

On the other hand, Paul explained that just as it requires the human spirit to understand human things, so “no one comprehends the thoughts of God except the Spirit of God” (1 Corinthians 2:11). It is the interface of that Spirit with the human spirit that brings all permanent good to light. “For all who are led by the Spirit of God are sons of God” (Romans 8:14). This is the ultimate destiny of humanity, whether we know it now or not.

The day will come when the awesome potential of the human mind will be released through its willing interface with the mind of the Creator. In the interlude between, there will be the few who will receive it because they have come to desire it with all their heart.