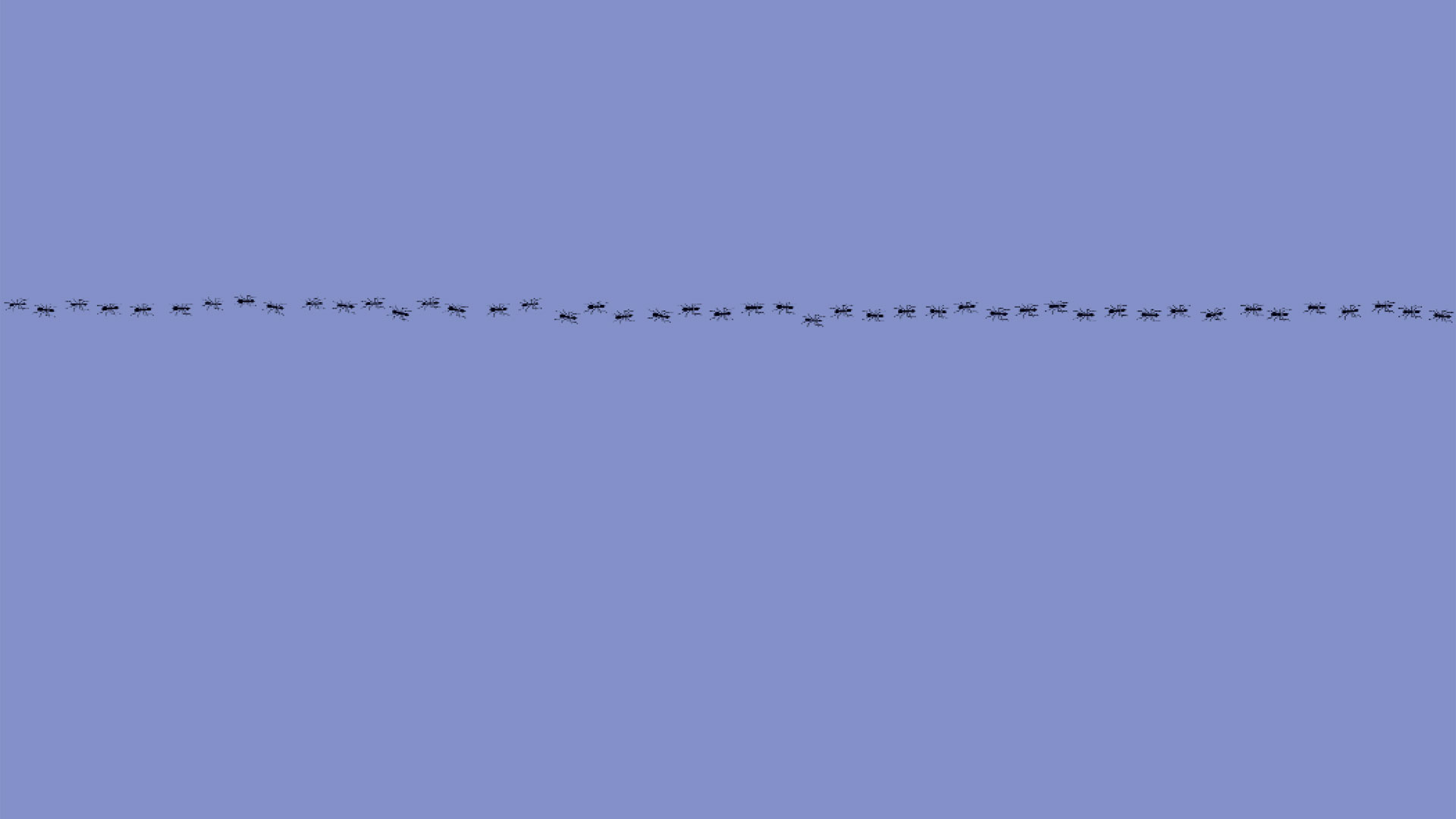 Ecology has become a term that sets people at odds. It is often used synonymously with environmentalism, which itself has come to be a lightning rod. Global warming has its proponents and its detractors. “Tree huggers” are both despised and celebrated. There are those who avidly support the new ecological movement of our time and others who suspect that political and/or commercial agendas underlie it.

Reflecting on the etymology of the word might help untangle and bring balance to the debate. The origin lies in the Greek word oikos, “house, household,” and logia, “study of.” Surely there is nothing wrong in studying relations with and between living things that are part of the same household. But we should beware when politics or economic agendas invade such study.

“The principle of balance and integration demands research into man’s whole nature and all its interrelationships with the environment.”

The study of how we humans relate to each other and to our environment, we might call “human ecology.” That, in fact, was the title of the final incomplete manuscript of pioneer English grassland scientist and environmentalist Sir George Stapledon. In the late 1940s he distilled what he had learned. His work was published posthumously in 1964 and contains much wisdom, including perspectives on how we think of progress, education, the importance and benefits of rural and family life, and the relationship between work and the development of positive human traits. He wrote, “My primary interest is in the proper use of land surface in relation to human life, and the influence of association with nature in the raw on human behaviour and character.”

To regard Stapledon as an environmental extremist would be equivalent to dismissing out of hand the profound writings of conservationist Aldo Leopold, economist E.F. Schumacher, and farmer Wendell Berry. Each of them invites us to redirect our thinking about our most fundamental relationships.

Leopold is known for A Sand County Almanac (1949), voted—along with Rachel Carson’s Silent Spring—one of the 20th century’s two most influential books on the environment. Leopold wrote, “We abuse land because we regard it as a commodity belonging to us. When we see land as a community to which we belong, we may begin to use it with love and respect.”

Schumacher’s Small Is Beautiful: Economics as if People Mattered (1973) was hailed as worthy of a Nobel prize. He wrote, “Wisdom demands a new orientation of science and technology towards the organic, the gentle, the non-violent, the elegant and beautiful.”

Berry’s extensive body of literature centers on the observation that man has created a world desperately in need of spiritual healing. He writes, “Most of the important laws for the conduct of human life probably are religious in origin . . . : Be merciful, be forgiving, love your neighbors, be hospitable to strangers, be kind to other creatures, take care of the helpless, love your enemies. We must, in short, love and care for one another and the other creatures. We are allowed to make no exceptions. Every person’s obligation toward the Creation is summed up in two words from Genesis 2:15: ‘Keep it.’”

As humans, we are at the center of our own universe. How we rightly relate to other humans and to the environment we inhabit is dependent on spiritual laws. They govern all relationships. We can ignore them to our detriment or align ourselves with them and reap the benefits they promise.

This issue of Vision looks at various aspects of the contemporary concern with the environment, without political or commercial intent. It seeks simply to discover the right thing to do.