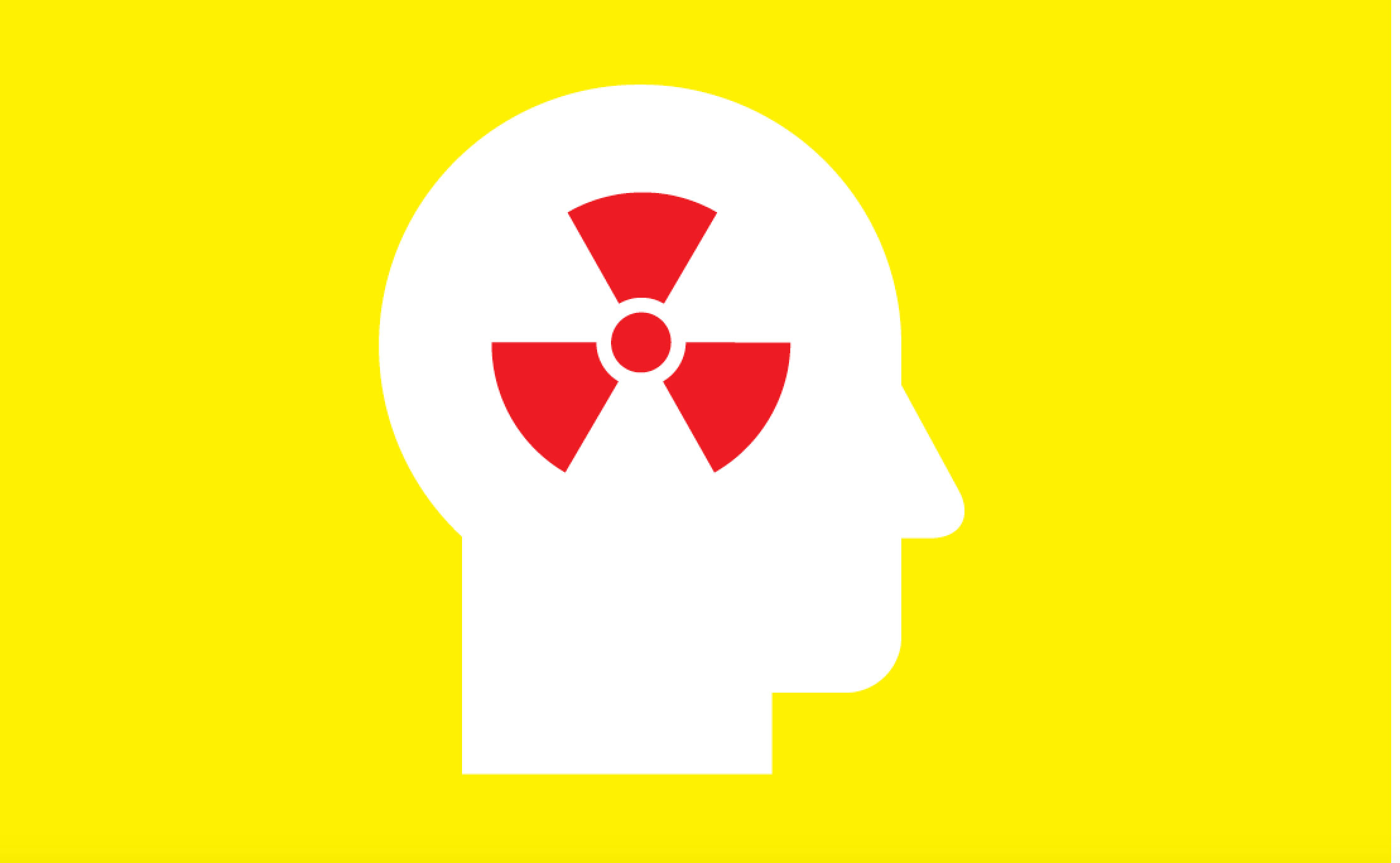 Almost 30 years ago, on April 26, 1986, the world’s worst nuclear accident happened. Just after 1 a.m., engineers at the Chernobyl nuclear power plant in Ukraine inadvertently caused two explosions that blew off a 2,000-ton plate over the reactor and released radioactive particles and chunks of solid nuclear fuel into the air. Inside its broken vessel, the core began to melt down, the resulting superheated mixture of uranium, plutonium and radioactive byproducts flowing like lava through a building that lacked an adequate containment casing for such emergencies.

The explosions and subsequent fires spewed a radioactive cloud across parts of the Soviet Union and Europe and eventually around the world. Today there is still an exclusion zone of 1,000 square miles around the facility. Its remaining reactors were all shut down by 2000, but continuing high radiation levels at the plant have prevented progress in cleanup efforts. An estimated 200 tons of radioactive fuel and byproducts remain in the decaying building.

To bring the situation under control, the G7 nations organized funding of the largest moveable structure ever created on land. It’s a vast stainless steel arch—more than 100 meters high—costing about €1.5 billion. In late 2017, the nearly 35,000-ton structure will be slid into place over the damaged reactor. It’s designed to last 100 years and to withstand earthquakes, tornadoes and extreme temperatures. It will have its own advanced ventilation system to trap radioactive dust while interior robotic cranes suspended from the roof of the arch clean up the reactor’s core and nuclear byproducts.

About 40 years before the Chernobyl disaster, in June 1946, a scientist who had been somewhat involved in promoting development of the first nuclear weapons gave an interview to the New York Times. It was just a few months after the United States destroyed Hiroshima and Nagasaki with atomic bombs using uranium and plutonium respectively. Albert Einstein said, “It is easier to denature plutonium than it is to denature the evil spirit of man.” Denaturing plutonium means altering it so it can’t be used in nuclear devices—bringing it under control; rendering it harmless.

Think of the time, money and effort going into cleanup of the uranium, plutonium and nuclear byproducts at Chernobyl to “denature” the danger. It will take many people a hundred years; more than 500,000 have already worked on the cleanup. The final cost will be in excess of €2 billion. It’s a colossal task. Yet Einstein said that denaturing plutonium is nothing compared to what it takes to deal with the evil spirit of man—to render it harmless.

From the biblical point of view, human nature is a combination of good and evil that has fallen under the influence of a malevolent spirit. Jesus said that it’s from the heart or inner core of man that all kinds of evil proceed. He mentioned “evil thoughts [a malicious state of mind], sexual immorality, theft, murder, adultery, coveting [greed], wickedness [the words and actions of a depraved mind], deceit [craftiness], sensuality, envy, slander, pride, foolishness [rashness]. All these evil things come from within, and they defile [pollute] a person” (Mark 7:21–23, English Standard Version). Like the highly toxic mess at Chernobyl, this is an unstable combination that’s never far from meltdown. As one observer put it, “civilization . . . is a thin veneer atop the explosive forces of human nature, which constantly threaten to destroy it.”

The only way to tame it is necessarily spiritual in nature: we have to take on another spirit, the Holy Spirit, which will interface with ours and neutralize the negative, producing instead “love, joy, peace, longsuffering, kindness, goodness, faithfulness, gentleness, self-control” (Galatians 5:22–23).