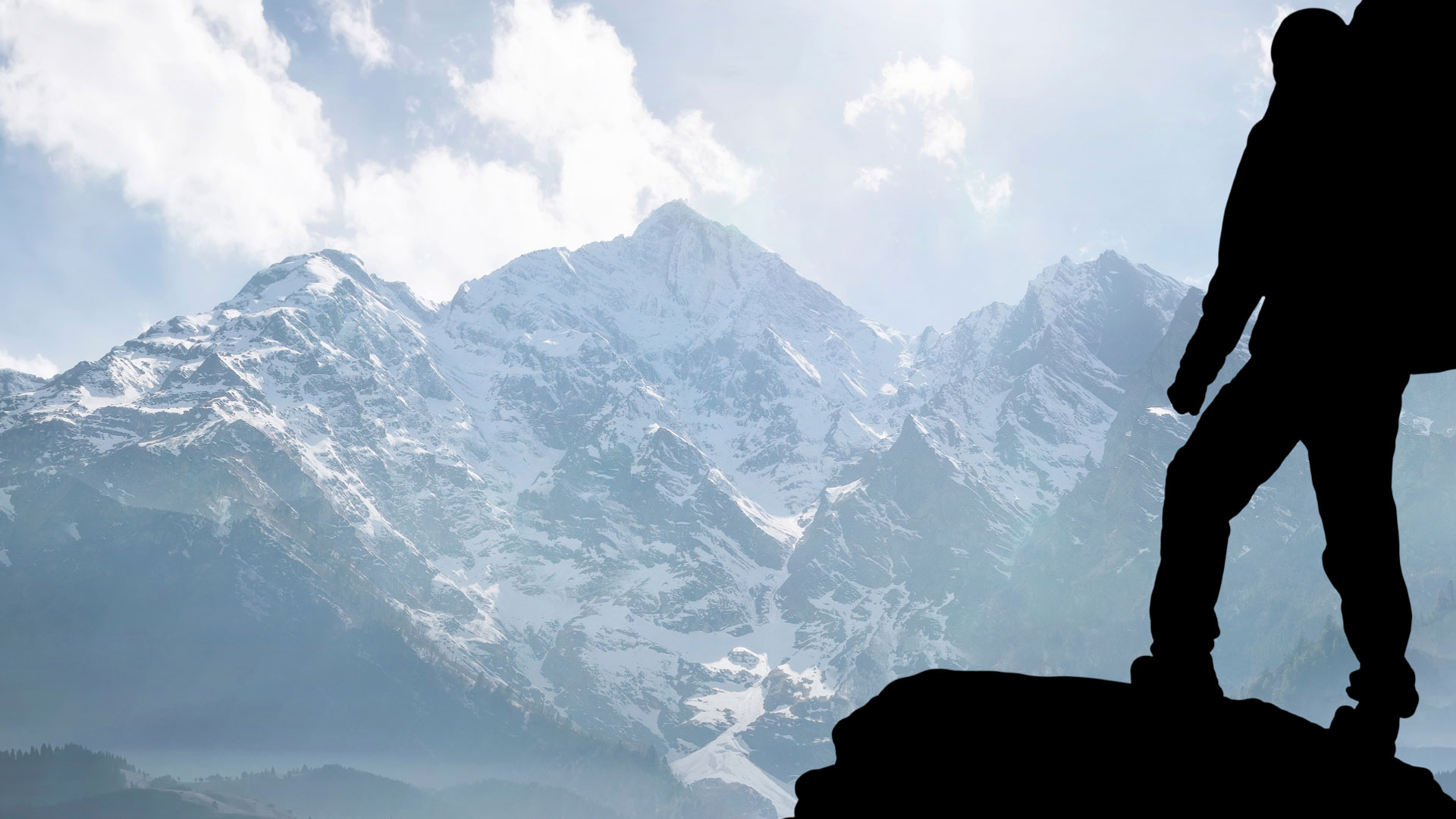 It’s said that leaders are born, not made. Others say that circumstances bring out otherwise hidden qualities of leadership. In an interview a few years ago, European parliamentarian Otto von Hapsburg noted that Winston Churchill would never have become Britain’s wartime leader had not Adolf Hitler’s megalomania come to the fore. Similarly Hitler could never have grabbed the levers of power had not the World War I victors imposed overly punitive reparations on the defeated German nation.

How leadership arises is a complex equation. How leadership is maintained is often a study in the human proclivity to pursue power over others. Yet there are more important and often overlooked characteristics of good leaders in all walks of life.

With sadness I recently noted the death of one of the most humble leaders I have met. He lived a long, full and successful life. Over a period of decades he had written a number of books; advised no less than six U.S. presidents; served as Secretary of Health, Education and Welfare; helped launch Medicare; headed the Carnegie Corporation; founded numerous volunteer organizations; and served as a consulting professor at Stanford University. A man of unusual vision and integrity, he had been awarded the Presidential Medal of Freedom, America’s highest civil honor, and the Degree of Uncommon Man, the highest award bestowed by Stanford.

A few years ago our paths crossed as I gathered material for a television program. When we arranged an interview, he was happy to come to the rather unassuming airport hotel in New York City where I was staying with my crew. He arrived in a taxi; he was alone; he asked for nothing other than a glass of water; and if memory serves me correctly, he refused any remuneration for the interview. What he had to say was filled with the wisdom that age confers on those who learn the lessons that life has to offer. To this day his book has its place on my shelf, inscribed with the kind note, “With admiration and best wishes, John W. Gardner”—encouragement to a much younger man with a lot to learn.

The man who advised presidents from both ends of the political spectrum understood that it is the ordinary people whose concerns must matter. Gardner’s uncommon common touch allowed him to relate to every man. He was far from the politico who so often fills the headlines and the television screen. John Gardner knew that humility was the key to leadership of the kind that produces enduring results.

It’s a quality that appears often in his book On Leadership, in which he distilled his experiences in political life and compelled readers to think about what constitutes true leadership. The author was not afraid to mention humility as a necessary trait in leaders across the board. Neither was this emeritus professor of business ashamed to quote the Bible. With insight he wrote, “Jesus not only comforted the afflicted but afflicted the comfortable.”

At whatever level in society leaders function, those who can set a Christlike example of humility, and yet tell the unvarnished truth in a gentle and kind way, are the ones to follow. In a world of opinion polls, spin doctors and political posturing, leaders with the patience of Job, the wisdom of Solomon, and the humility of Christ would be such a refreshing change that we would never want to return to “politics as usual.”

Could you be one who will lead in life because patience, wisdom and, above all, Christlike humility have become your hallmark?