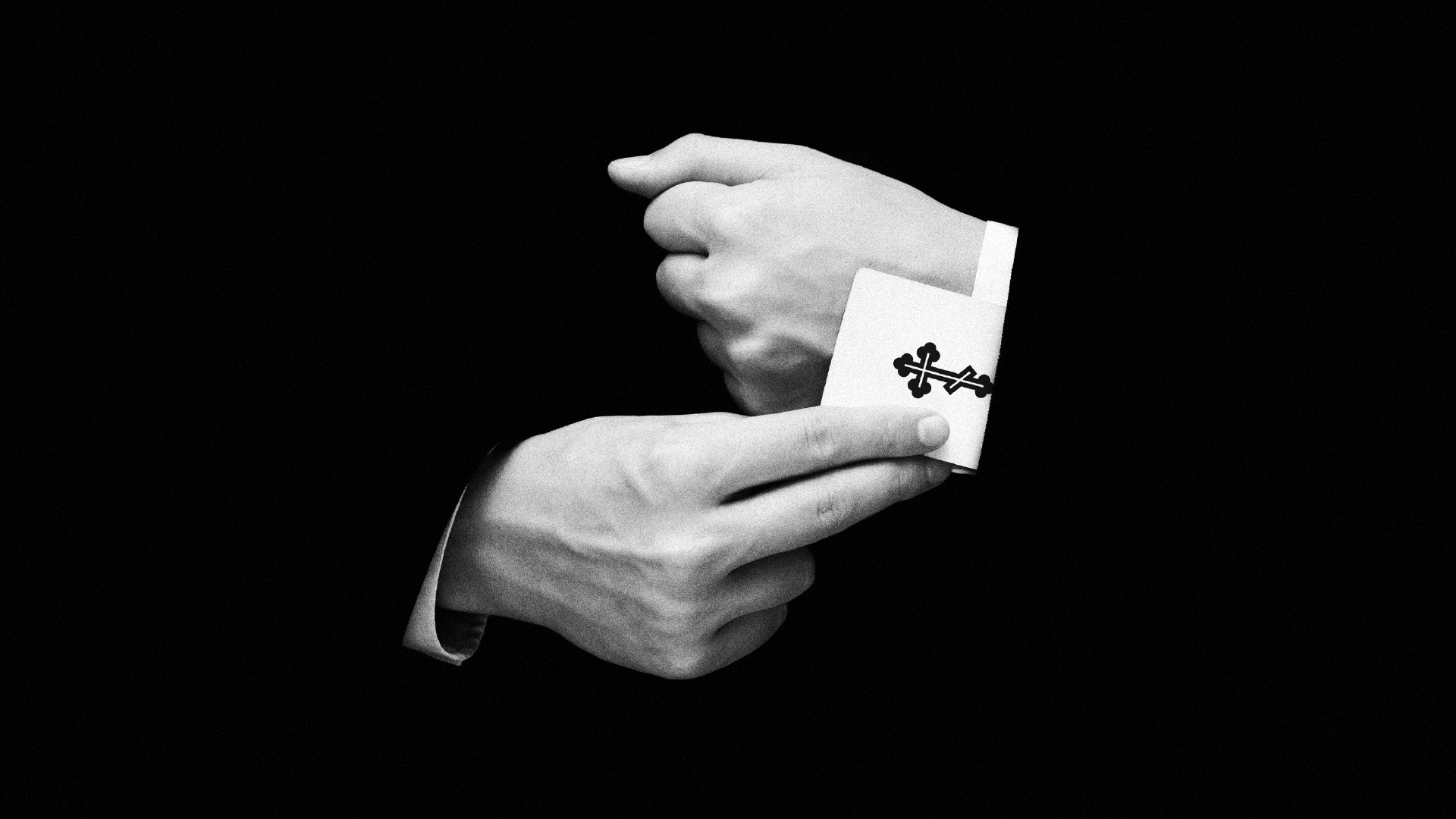 An important factor in the Russian invasion of Ukraine is its religious aspect. It’s understandable and essential that focus on the overwhelming suffering dominate the headlines. Yet if we are to learn from this ongoing tragedy, we have to deal with its several dimensions, one of which is religious. By his own admission, Vladimir Putin has found religion in recent years; though secretly baptized as an infant, the former KGB agent of Soviet times has since openly embraced the belief structure of the Russian Orthodox Church. More darkly, he needs the church and the church needs him in the common pursuit of a new Russia in an old guise.

Then there’s the temptation of many a dictator: messianism—the idea that one is a man of destiny with a divinely appointed mission. Scholars Fiona Hill and Clifford Gaddy draw attention to Putin’s “firm conviction that his personal destiny is intertwined with that of the Russian state and its past.” The UK Church Times noted, “Mr Putin, of course, would not be the first dictator with a messianic complex, nor the first to believe that he can impose belief by brutality.”

One of Putin’s cruel predecessors, the Orthodox-trained Iosif Dzhugashvili (Stalin), manipulated religious sentiment to his advantage in the 20th century. Though turned atheistic, he was apparently not ashamed to be presented in a Moscow shop window display as Christ at the Last Supper, with a picture-framed Lenin (in the style of John the Baptist) looking approvingly over his shoulder. But Putin, it seems, does not seek to imitate Stalin. Though his embrace of religion in the form of the Russian Orthodox Church may be equally cynical, it’s not a return to soviet-style communism that he wants.

As with other issues he has chosen to emphasize, Putin appears to be using religion as one more way to identify himself with a segment of the people in a new “sovereignly democratic” Russia.

“Each of the guises that Putin adopts, and the actions he undertakes, pays a degree of respect to a certain group and validates that group’s place in Russian society.”

And here Ukraine can be exploited from a religious perspective. As he told the Russian people in a nationally broadcast speech days before launching his February 2022 invasion, “Ukraine is not just a neighbouring country for us. It is an inalienable part of our own history, culture and spiritual space.” What he means by “spiritual space” is the ancient territory of medieval Rus’ that converted to Eastern Orthodoxy in the ninth century. Rus’ covered what is today Belarus, Ukraine and western Russia.

In this respect the schism between Ukrainian and Russian orthodoxy, which was exacerbated by the annexation of Crimea in 2014 and furthered now by the invasion of Ukraine, flies in the face of all that is svyataya Rus’ (“Holy Russia”) from Putin’s viewpoint. He is accepting of Russian Orthodox Primate Patriarch Kirill’s war support, and the church appreciates Putin’s championing their drive for unity of the faith. According to Hill and Gaddy, “in Putin’s system and formulation, it is Rus’ (Russia) that is divine (svyataya or holy). . . . The stress on svyataya Rus’ picks up on another older Russian Orthodox and tsarist tradition, where Rus’ refers to something larger than the idea of the Russian state and people and encompasses the entire Russian Orthodox religious community.” From Kirill’s perspective, Putin is “a miracle of God” sent to support his desire for the creation of Moscow as the “Third Rome,” a 16th-century idea from the Tsardom of Rus’ to position Moscow as successor to Rome and Constantinople, and thus as the center of Christianity—but also, beginning in the 19th century, as heir to the political power of the Roman Empire.

None of this complex historical background can justify the destruction of fellow believers, not to say fellow human beings, many of them civilians—men, women and children—in a crusade for religio-political unity. Sadly, the history of empires and ideologically driven aggressors always ends the same way, but not without untold suffering.

Is there yet a pathway to peace? The very one whose example these aggressors claim to follow taught nonviolence: “All who take the sword will perish by the sword” (Matthew 26:52). Without commitment to all of Christ’s teachings, those who say but do not do will never have His blessing and will not succeed in the long run.