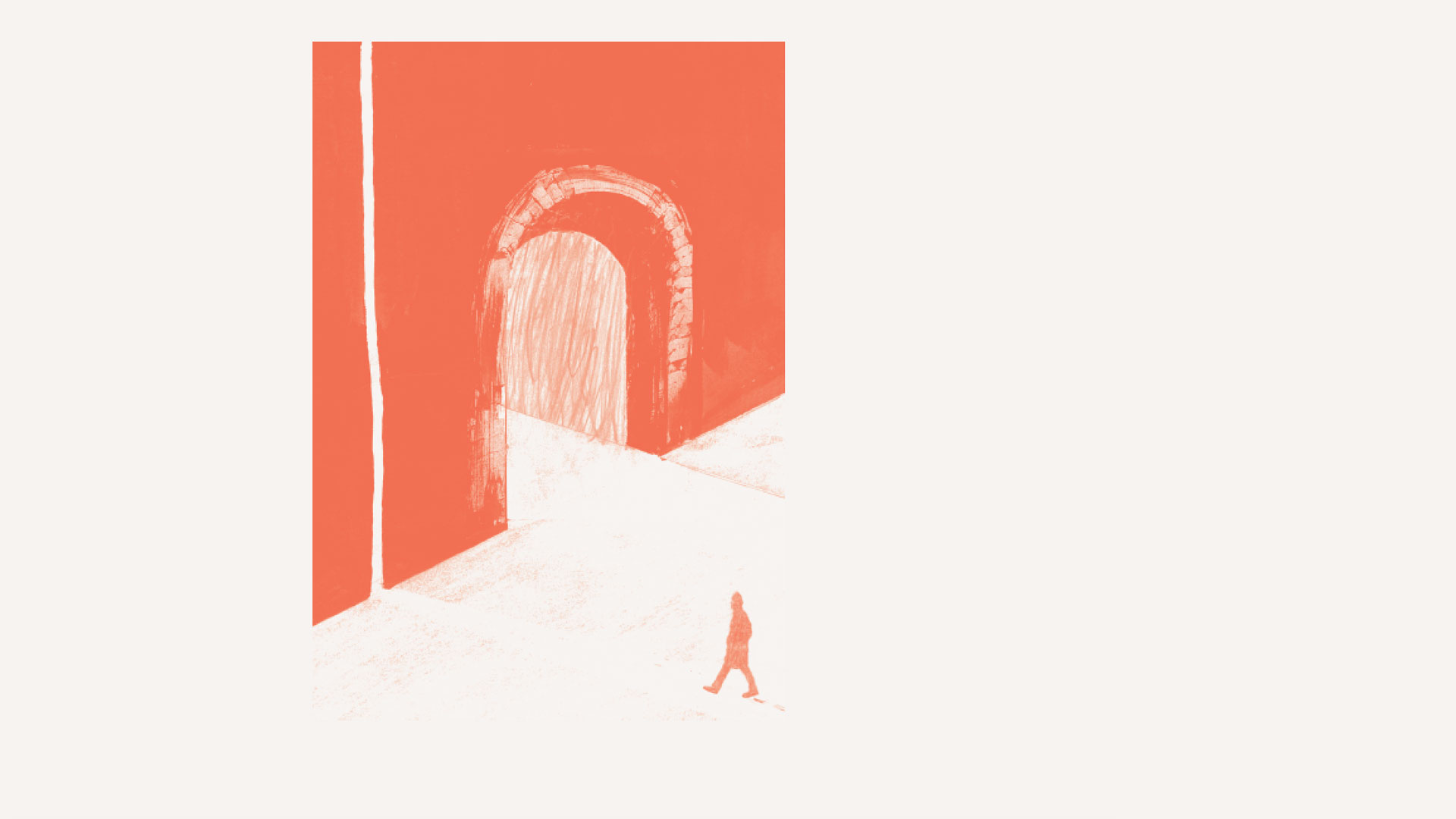 Over the past decade in Vision we have published two series devoted to putting the entire New Testament before readers in a conversational way. These series are now being published as full-length books in print and e-formats. First is Gospels, available in June. In September the second volume, Apostles, will be available. Together these books will give readers an overview of the personalities and major themes of the New Testament.

But why do we need more commentary, you may ask. By way of reply, here’s an excerpt from the foreword and introduction to Gospels:

“In my many years of detailed research and study about the life of Jesus, I have watched most of the movies depicting His story yet found none of them wholly true to the biblical account. In reviewing books and art with His life as the subject, even from authors and artists who proclaim to believe in His Messiahship, I’ve had the same experience. How can that be? Jesus is arguably the most well-known and influential person in human history, and after 2,000 years, writers are still producing related works at a rate of hundreds of books each year.

“The problem of inaccuracy seems to lie in how the New Testament record is approached. An experience with a major TV network might illuminate the point. I submitted a proposal for a 13-hour series on the New Testament that met with much interest and led to an initial contract. But then the vice president asked me if I could take a more doubtful approach. I explained that I wanted to take the unconventional stance of accepting the biblical record as factual and write the script accordingly. . . . I tried to convince him that this view would be refreshing for his audience. A few weeks later, having met with the script editor assigned to the project (who also pressed for a different treatment), I received a note from the vice president expressing regret that the project was being abandoned. Despite his best intentions and personal interest, he could not get his staff to agree with the approach. Doubt triumphed.

“This book is the result of taking the New Testament at its word, reading it carefully for what it actually says. For almost 40 years I have found it revealing and liberating to do so, and along the way I have had to correct my own preconceived ideas. If so many can get the simple facts about the life of history’s most famous person wrong, what might they do with His teachings and the practices of His earliest students? Regardless of whether you are a believer in Jesus as the Messiah or just interested in learning more about His life and teaching, I think what follows will surprise you and open the door to a more accurate and, I hope, a more enlightened reading. . . .

“What was it about Jesus Christ that attracted great crowds to listen to Him? Was it the miracles, the parables in everyday language, or the force of His moral teaching? Was it the perceived possibility of the overthrow of Roman rule, or His searing critique of religious corruption? Was it all, some or none of these reasons?

“And why, ultimately, did the religious leadership of the day determine to end the work of the man from Galilee?

“Answering these questions takes us on a fascinating journey that will probably change your perceptions of Jesus and His original followers.”

If you would like the first of these two new books on the New Testament, it is available for ordering online. I look forward to sharing them with you.