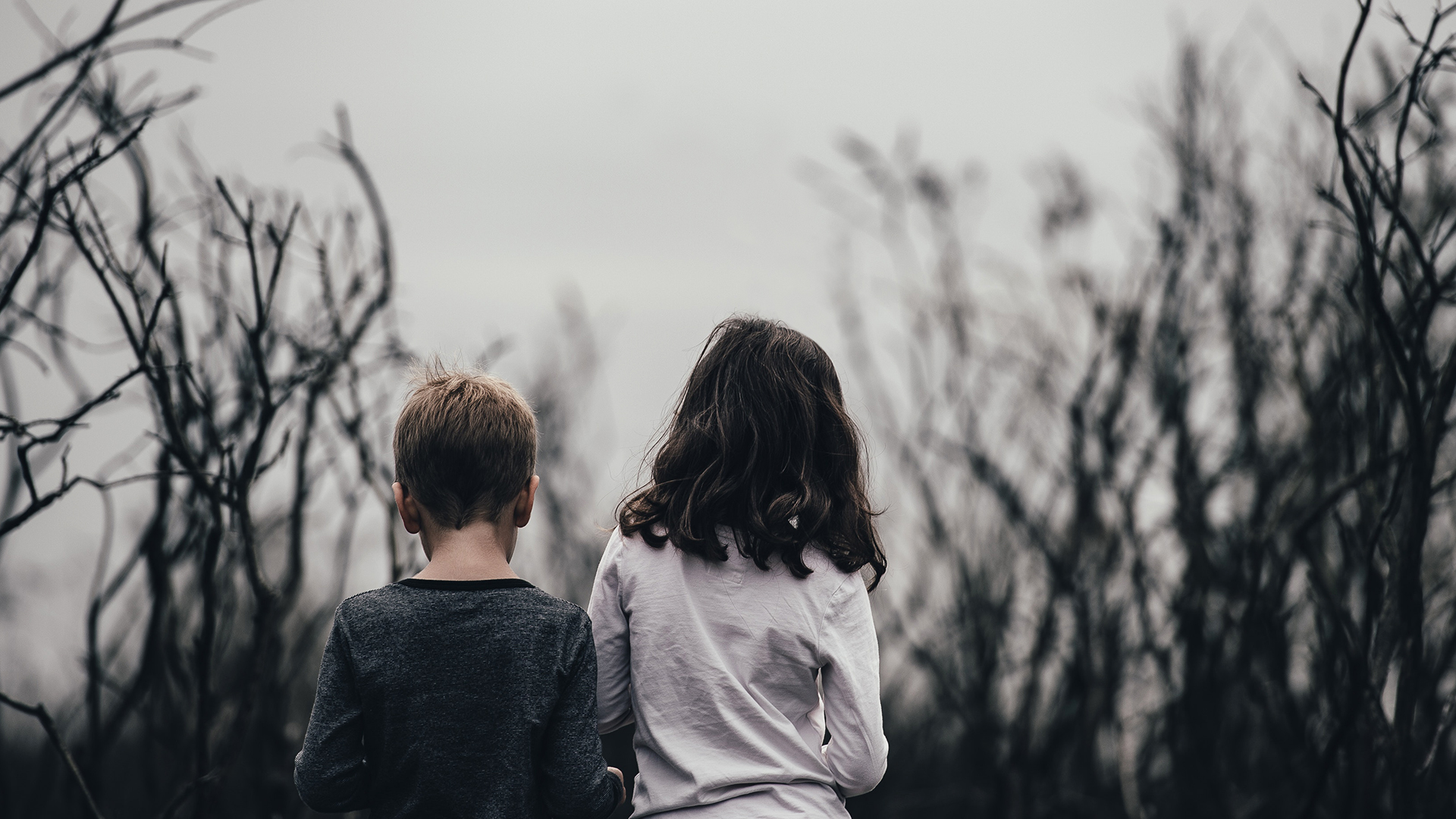 Some psychologists are noticing a rise in the number of people in the United States and the United Kingdom who worry about the impacts of climate change. It’s known as ecoanxiety, defined by the American Psychological Association as “a chronic fear of environmental doom.” According to a BBC report, an increasing number of young people are reporting a troubled mental state as they think about the growing climate crisis and what it will mean for themselves and future generations.

Ecoanxiety is clearly part of a larger concern about the environment. And there is every reason to be worried. From the multiple impacts of climate change—including worsening weather events, water and food shortages, shrinking glaciers and rising sea levels—to environmental degradation, disease epidemics and the poisoning of water, soil, air and even ourselves, we have good reason to be anxious about the near future. The perilous state of the world is enough to induce anxiety and distress in all but those who refuse to see.

It has led some to ask why we selfishly persist in foreclosing on the future. Why should the cost and impact of present approaches to the environment be left for future generations to resolve? There’s something perverse about imposing a destroyed and dangerous world on our own offspring. Why would we do that? Philosopher Roman Krznaric writes, “We treat the future like a distant colonial outpost devoid of people, where we can freely dump ecological degradation, technological risk, nuclear waste and public debt, and that we feel at liberty to plunder as we please.”

Destroying the future of our children is a negation of a fundamental unwritten law of human life on this earth: ensuring the continuity of family and society. It used to be that our children were the future. Now we can’t be so sure.

This kind of existential risk is one of the concerns of Cambridge University’s Martin Rees, cosmologist and Astronomer Royal. In a Vision video interview, he noted that politicians are interested primarily in what is in their daily e-mail inbox and that they are trapped by short election cycles. This results in what is known as short-termism—thinking only of the present and near term and failing to focus on long-term problems. Writing about the difficulty of finding policy solutions to today’s existential threats, Rees says that “only an enlightened despot could push through the measures needed to navigate the 21st century safely.”

While many around the world seem in favor of strongmen, believing that they hold the answer to every problem, it’s important to note the word “enlightened” in Rees’s prescription. So far, we have seen neither democratic governments nor despots deliver the answers we need. In fact, many politicians and most strongmen pursue the very policies that make matters worse. It may prove to be an impossible task to make the great U-turn needed, because in Neil Postman’s words, “people in distress will sometimes prefer a problem that is familiar to a solution that is not.”

But all of that said, should we be overcome by “chronic fear of environmental doom”? Is there any reason for hope?

The ultimate expression of existential risk is found in a statement made two thousand years ago. It shows that despite a threat so great that it could destroy all human life, there will be an intervention that guarantees human survival. It says, “There will be great distress, unequaled from the beginning of the world until now—and never to be equaled again. If those days had not been cut short, no one would survive, but for the sake of the elect those days will be shortened” (Matthew 24:21–22, New International Version).

No one else has been able to make that promise. It’s part of the legacy of Jesus Christ recorded in the Gospel of Matthew. He is the one who will intervene to prevent human annihilation and bring beneficent rule to human society. He is described as ruling with ultimate authority that will deliver justice and equity, peace and equality, security and, yes, even environmental renewal.