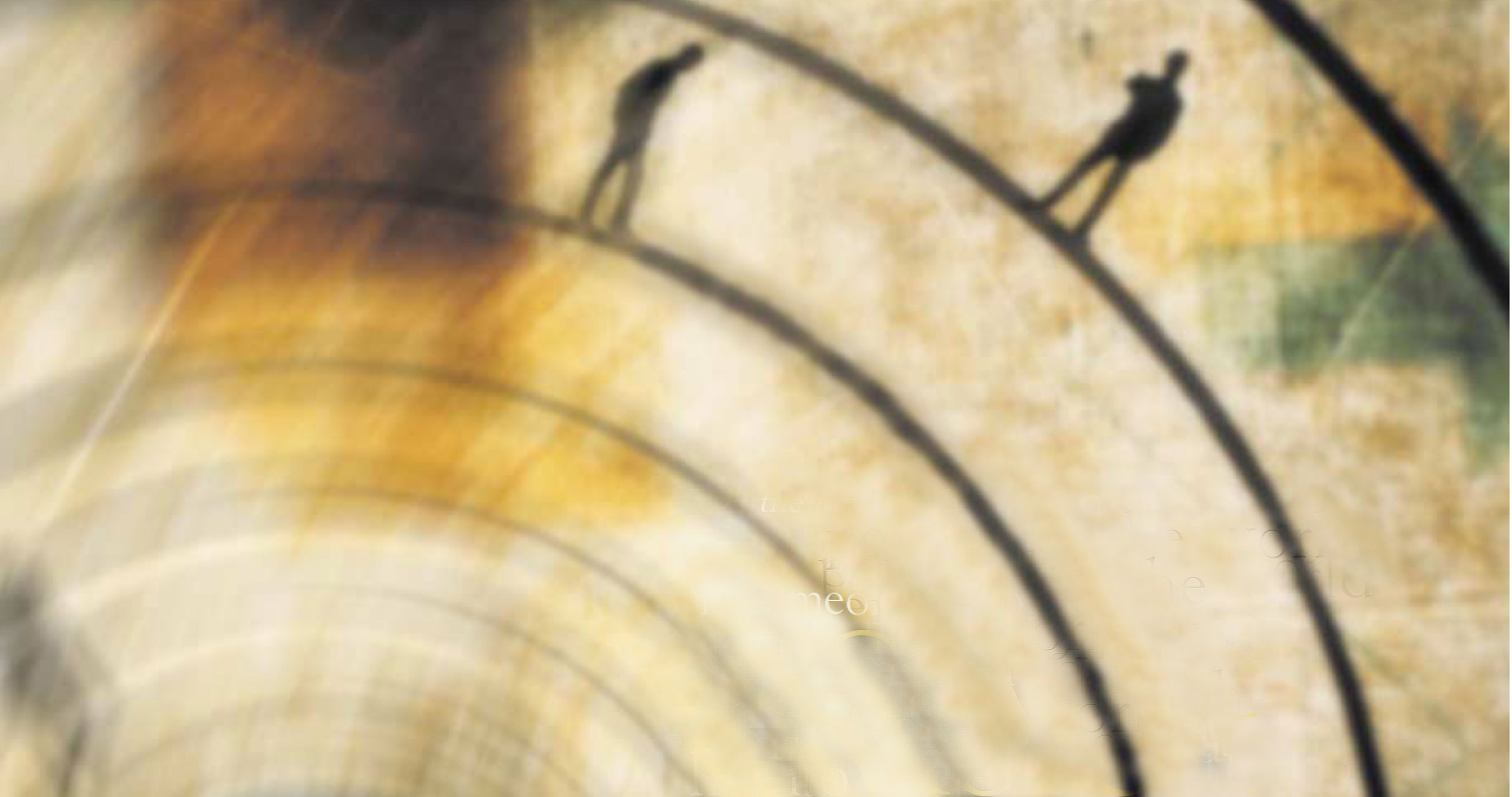 It’s an unlikely place for a meeting of leaders in business and politics. Yet once again the Swiss ski resort of Davos hosted the annual gathering of the World Economic Forum. Over 2,000 delegates heard updates on subjects as diverse as the future of the nation state, asthma treatment and cosmology—all of this in an attempt to understand where business is moving next. Primarily an economic forum and think tank combined, the event attracts the world’s most accomplished in their fields. Out of it come not so many answers as more questions. Attendees may go away with an idea of what the real questions are rather than a set of predetermined answers.

When we set out to publish Vision about one year ago, we were aware that only a radically different kind of thinking could contribute to solving the world’s problems. Our editorial approach could not be based on conventional ways of looking at things. While we could have been on the ground at Davos, would those meetings have led us to the kind of conclusions we seek? What we have learned over the past few years is that the right moral basis must be in place before any answers can be found. And regrettably, most pass over the moral option.

In a recent address on the Middle East and the complexities imposed on the world by political Islam, Eric Rouleau, journalist-author and former French ambassador to Turkey and Tanzania, conceded that morality is the real basis for solutions to many problems. Yet he also admitted that morality provides unrealistic perspectives in this violent world. He was simultaneously saying that the answers to our most pressing problems are spiritual in nature, yet we ignore the spiritual because it goes against our human nature.

Take the armaments industry. Since 1991, he said, the Western powers have exported $70 billion worth of armaments to countries that are highly unlikely to use them. And what would be the result of any attempt to ban such sales? No doubt there would be a backlash. Those thousands who make their living in the manufacture of weapons of awful destruction would apply intense political pressure to prevent such a ban.

It’s rather like Sisyphus, who according to Greek mythology was doomed to push a rock uphill for eternity. Once at the top of the hill, the rock would roll away and he'd have to start all over again—a meaningless task with no end. So, it seems, are humans by their devices doomed never to end the futile task: we want spirituality, to be spiritual, but not the way the Source of spiritual power demands. And without spiritual help, we are unable to find the answers that stare us in the face.

The wisdom of the apostle Paul came, he said, from God Himself. Paul knew that of himself he could do nothing of any lasting spiritual value. He had learned that human nature can be denatured, repented of, permanently changed. He also knew that the miraculous presence of the power of God combined with the human mind solves the most intractable of human woes.

He wrote: “The natural man does not receive the things of the Spirit of God, for they are foolishness to him; nor can he know them, because they are spiritually discerned” (1 Corinthians 2:14). Paul also knew that it is possible in this life to receive that Spirit or mind of God. He said, “Now we have received, not the spirit of the world, but the Spirit who is from God, that we might know the things that have been freely given to us by God” (verse 12).

It is the knowledge of the spiritual by the mediation of the Holy Spirit that solves humanity’s most pressing problems now and always. Isn’t it time to seek the moral and spiritual course out of our human dilemmas?