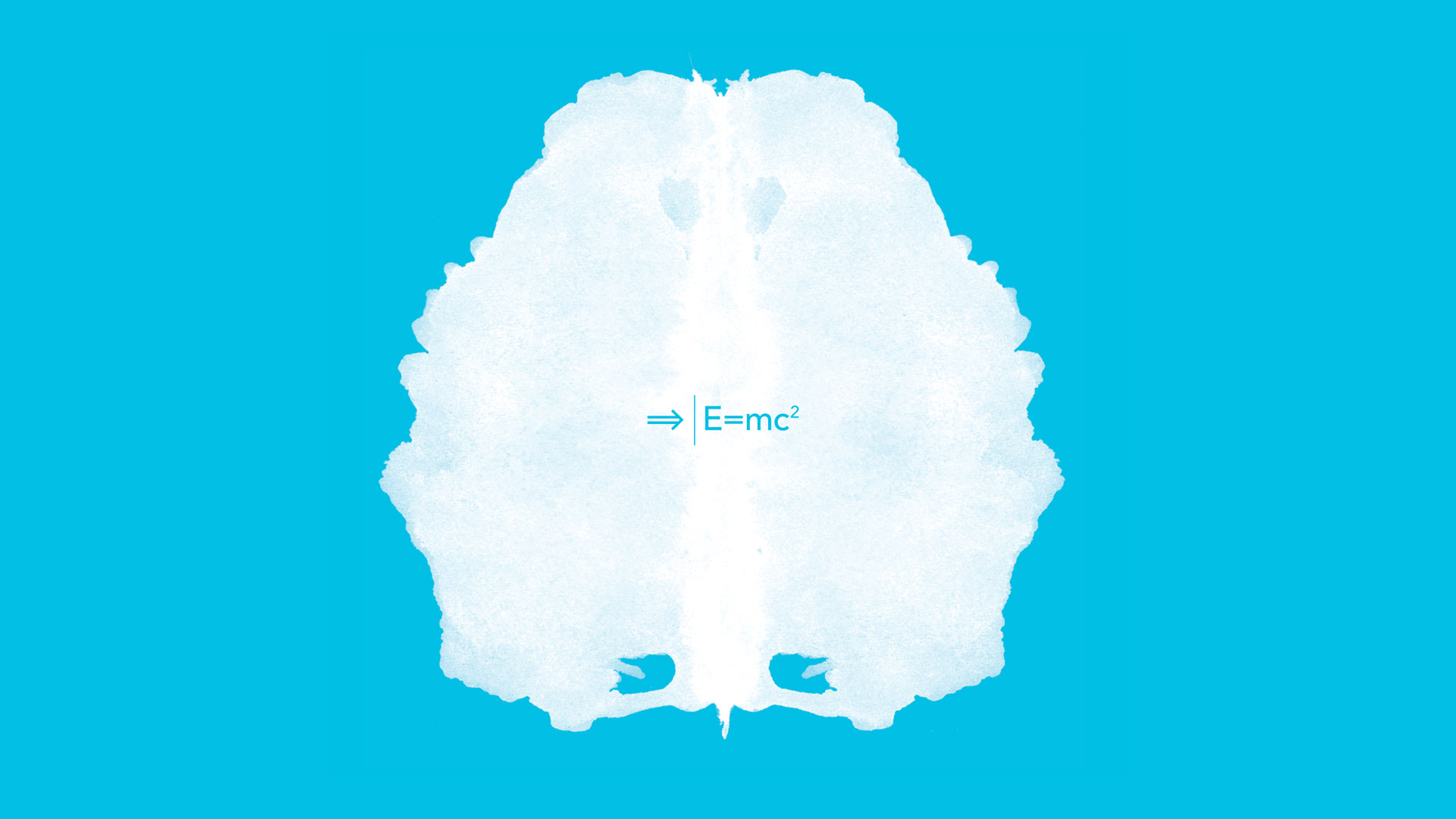 How we come to know what we know is at the center of an often fierce battle being waged against religious belief. Several leading writers have recently authored books with the intent of showing that belief in God is irrational, one even describing anyone so disposed as “stupid.”

In this battle the lines are drawn between knowledge that is based on scientific method and that which is not. The atheist says that the rational process of identifying a problem, collecting data through observation and experimentation, and developing and testing hypotheses yields humanity’s base of useful knowledge. And, they claim, it is our only way of acquiring such knowledge. We are, after all, physical beings who rely on five senses, and what we receive this way is knowledge of the world and the universe we inhabit.

It is a process that in many respects serves us well. We have made, for example, enormous medical and technological advances by following the scientific method. Human knowledge of the universe has expanded. But is it the case that all knowledge comes only through the physical senses?

Consider for a moment that the attack on religious belief is not new. God’s supposed death is not a recent occurrence. About three thousand years ago, the psalmist David wrote, “The fool says in his heart, ‘There is no God’” (Psalms 14 and 53). There were deniers of God back then and no doubt well before. But David and other ancient wisdom writers knew that not all knowledge is derived from physical sources, through the five senses. Do they have something to offer us today? What if some knowledge is only available from a nonphysical source, and that is where the sages direct us?

Another biblical figure, Paul of Tarsus, who authored the majority of the books of the New Testament, was a man of considerable erudition. He was familiar with Greek philosophy (Tarsus was a Hellenistic city and well-known for its educational institutions). He was also an expert in the Jewish religion and way of life and trained as a Pharisee in first-century Jerusalem. Because of this broad background, Paul’s perspective on the way in which we know what we know sheds important light on the current debate about belief in God. In a letter to the people he served in the Greek city of Corinth, he pointed out that it is only by means of the unique human spirit that we can understand human things; and in a similar way, it is only by the mediation of the Spirit of God that we can understand spiritual matters. Human knowledge and godly knowledge fall into two different categories. Further, he wrote, “the natural person does not accept the things of the Spirit of God, for they are folly to him, and he is not able to understand them because they are spiritually discerned” (1 Corinthians 2:14). The natural human mind has an inbuilt impediment to understanding the things of God. We cannot know the things of God, spiritual things, through the five senses. But with the help of God’s Spirit at work with the human spirit, it is possible to understand spiritual matters.

“The content of scientific theory itself offers no moral foundation for the personal conduct of life.”