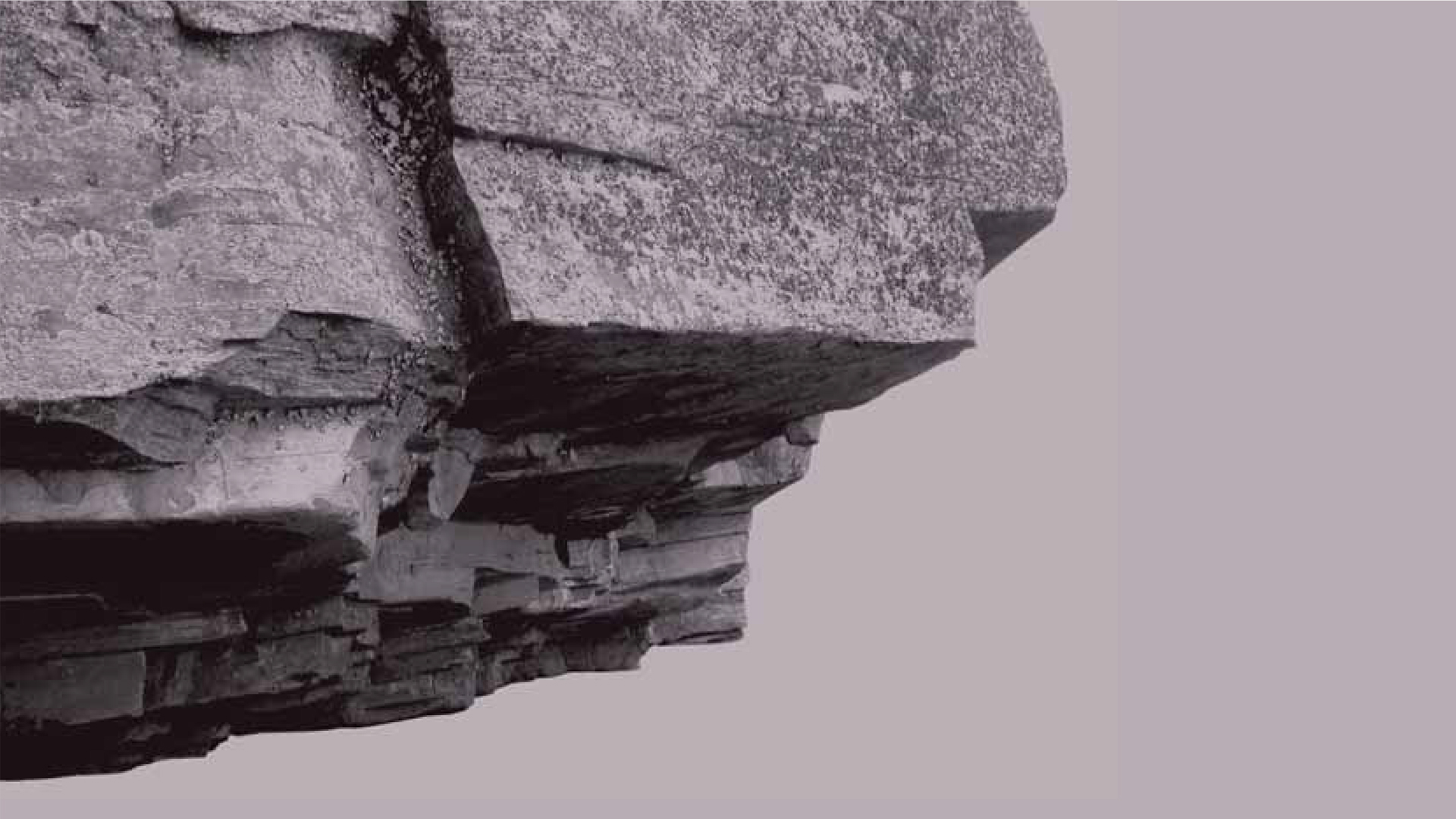 In his 2007 book, Jesus of Nazareth, Pope Benedict XVI sets out to distill the understanding he has come to after a lifelong theological study of Christianity’s central figure. Stressing that he writes in his own name as Joseph Ratzinger, he leaves the door open for the Roman curia to distance itself from any alternative views he may advance. He writes, “This book is . . . my personal search ‘for the face of the Lord.’”

What, then, does the pope see as Jesus’ primary purpose in speaking about the kingdom of God, which was so central to His message? He writes that Jesus “is quite simply proclaiming God, and proclaiming him to be the living God, who is able to act concretely in the world and in history and is even now so acting. He is telling us: ‘God exists’ and ‘God really is God,’ which means that he holds in his hands the threads of the world.”

It is a strange definition of the gospel message, which Jesus said pertained to God’s kingdom coming to the earth. Yet Ratzinger insists, “What is meant is not an imminent or yet to be established ‘kingdom,’ but God’s actual sovereignty over the world, which is becoming an event in history in a new way.” Such language takes us away from any anticipation of God’s rule over fractious humanity and away from the consistent message of the Bible.

When asked by Peter what reward the 12 disciples might expect for their loyalty, Jesus pointed to the time of future messianic renewal. He said, “Truly, I say to you, in the new world, when the Son of Man will sit on his glorious throne, you who have followed me will also sit on twelve thrones, judging the twelve tribes of Israel” (Matthew 19:28, English Standard Version). The term “new world” is translated from the Greek palingenesia, which literally means “rebirth,” “renewal” or “regeneration.” This future aspect of the kingdom, mentioned by Jesus and recognized by leading language scholars, is the major dimension that the pope misses.

Interestingly, in so doing, he falls under the same criticism that he levels at others who do not accept his perspective on a particular passage. He says, “As the interpreters go to work on this text, they reflect here, too, their different approaches to understanding the ‘Kingdom of God’ in general—according to the prior decisions and the basic worldview that each interpreter brings with him.” Claiming to avoid such approaches, he says in another place: “Let us return, then, to the Gospel, to the real Jesus.” On this much we agree!

“Just as you saw that a stone was cut from a mountain by no human hand, and that it broke the others in pieces, so the God of heaven will set up a kingdom that shall never be destroyed. It will break in pieces all these kingdoms and bring them to an end.”

What, then, does the Bible consistently teach about the kingdom of God? In the sixth century BCE, the prophet Daniel wrote about the coming of that kingdom to the earth. He understood that it would replace all human kingdoms. Its ruler would be “One like the Son of Man” (Daniel 7:13–14). His helpers in ruling that new world would be “the saints of the Most High” (verses 18 and 27). This theme recurs in the real Jesus’ teaching. And at the founding of the New Testament church, Peter—in whose office the pope claims to sit—told a crowd of listeners that God would once again “send the Messiah appointed for you, that is, Jesus, who must remain in heaven until the time of universal restoration that God announced long ago through his holy prophets” (Acts 3:20–21, New Revised Standard Version). The subject of that future restoration reappears at various junctures in Paul’s writings and dominates the Bible’s final book, Revelation.

When Joseph Ratzinger writes that the kingdom of God is not a yet-to-be-established entity, he is advancing his own interpretation and is at odds with the biblical record. Sadly, this is not the way to find the face of the real Jesus.