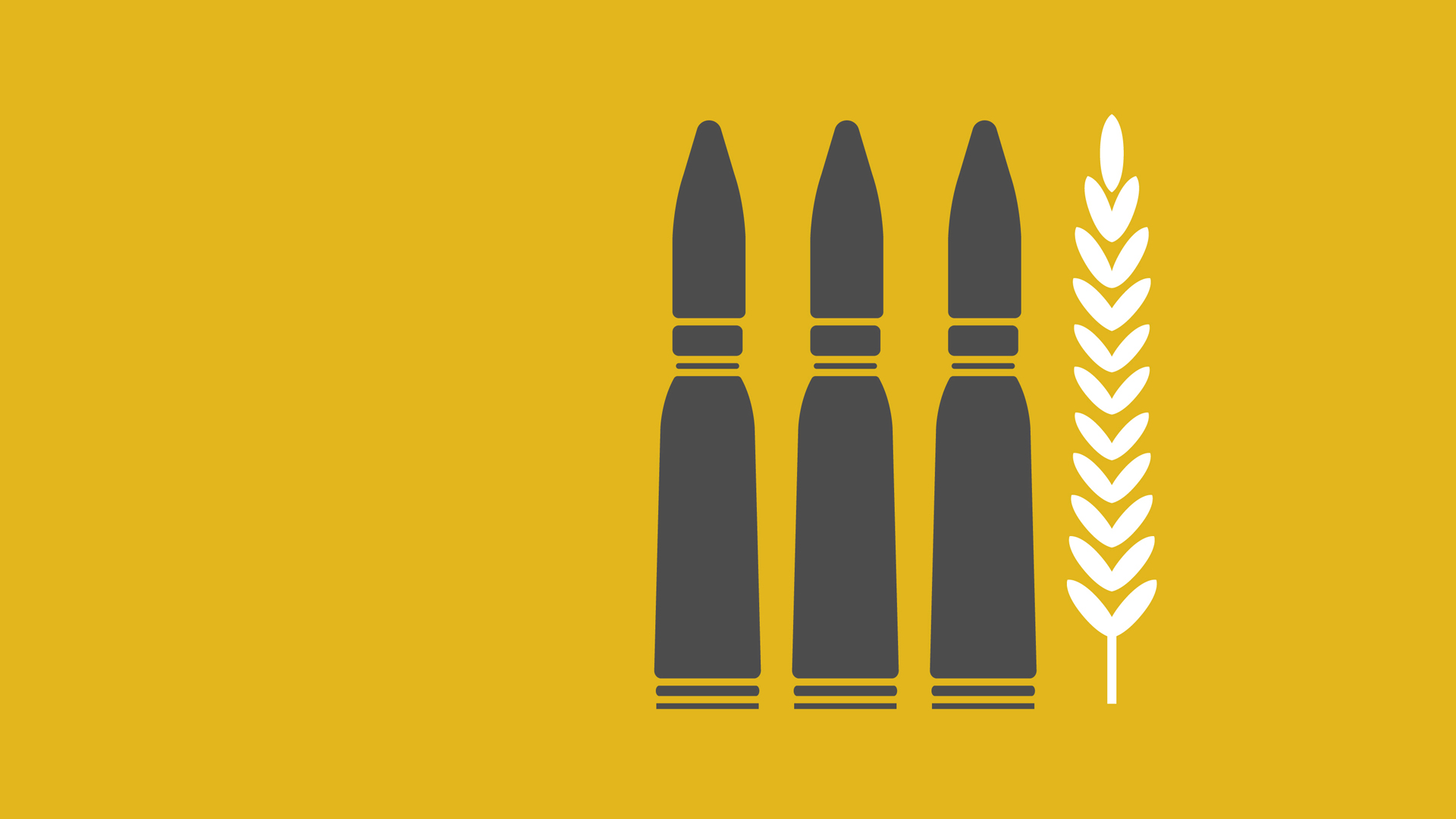 This world is filled with injustices of every conceivable kind, with little hope of things changing in the foreseeable future. In this continuing series on global problems, we’ve identified four major areas of concern that if left unresolved could spell disaster for humanity. They are 1) war and the weapons of war, 2) food and water shortages, 3) injustice, and 4) failed government.

In this installment we’ll focus on injustice. It’s something that touches everyone at some point in life—from governments that would rather fight than feed their people to the brutality of ethnic cleansing; from theft of retirement funds to the training and use of child soldiers. The list is long. For some it has meant the loss of the most productive years of their lives.

According to the New York–based Innocence Project, more than 300 people across the US have been set free from being wrongfully imprisoned. On average they have spent over 13 years in prison, having been falsely accused. Of that total, 70 percent are people of color. Among them are 18 individuals who have been on death row but are now free, thanks to DNA testing.

With such new-found freedom we might conclude that justice has finally been served, but has it? What about financial compensation, or years of lost opportunity or never-to-be-regained reputations? What about overly ambitious prosecutors and compromised judges? Is there any legal system in the world that is 100 percent impartial? The guiltless that have died without exoneration by DNA testing have suffered the ultimate injustice—the death of the innocent.

Of course, injustice is not limited to those wrongly convicted. All we have to do is think back on some of the horrific events of the 20th century.

Jonathan Glover’s Humanity: A Moral History of the Twentieth Century is a chronicle of some of our worst injustices. The book deals with what lies behind these horrific events. In the publisher’s words, it delves into “the psychology that made possible Hiroshima, the Nazi genocide . . . Bosnia and many other atrocities.”

It’s the psychology that we can’t easily escape, because it’s fundamental to human beings. According to Glover, “we need to look hard and clearly at some monsters inside us.” But he’s not pessimistic or despairing. He adds that “facing our monsters is part of the project of caging and taming them.” But can we succeed?

To get a grip on injustice, let’s first define what we mean by justice. Justice is about fairness, equitable treatment, impartiality, objectivity, rights. The English term is rooted in the Latin justitia, from roots meaning “law” or “right.” Underlying fairness and equity is the moral obligation to do what is right.

Judicial systems have tried to develop means of ensuring fair treatment and imposing appropriate penalties on those proven to have abused others and done wrong. But what such systems have never been able to eradicate is human error, corruption and the downward pull of human nature. Despite best intentions, injustice remains a potential in all our attempts at fairness.

Think about global inequities that happen all around us. In the developing world, 1 billion people go hungry every day. By contrast, in the wealthy, developed world, 40 percent of daily food is thrown away. In the developing world 40 percent don’t have immediate access to clean water or, in many cases, must walk up to one kilometer to carry back supplies. For a family of five that means carrying 100 kilos (220 lbs) each day. At the other extreme, those with easy access to water flush 70 liters, or 18 and a half gallons, down the toilet per person every day.

Attempts to resolve some the world’s human rights injustices have been the focus of the United Nations and its agencies. There’s been much progress. As early as 1948 the organization formulated the Universal Declaration of Human Rights. It’s become the blueprint for success in fighting inequity, but it hasn’t resolved the problem, nor can it.

According to the 2010 annual report of the Geneva-based International Commission of Jurists, “despite the fact that 160 states are parties to the International Covenant on Economic, Social and Cultural Rights, . . . victims continue to face tremendous difficulties in accessing justice.”

As we noted in this series, the problems we’re facing are spiritual in nature. The real difficulty lies within us; the resolution is likewise spiritual.

The apostle Paul said that justice was nowhere to be found, basing his conclusion in part on the prophet Isaiah’s words: “The way of peace they do not know, and there is no justice in their paths” (Isaiah 59:8). The social disorder that results from injustice is reflected in Isaiah’s further words. He could be writing in the 21st century: “Justice is turned back, and righteousness stands far away; for truth has stumbled in the public squares, and uprightness cannot enter” (Isaiah 59:14).

The reason that societies have such problems is that justice and right thinking and living are not natural to the human sphere. But the Bible also shows that eventually injustice will give way to justice. Righteousness will become the standard for all behavior.

Speaking of a future global ruler, Isaiah said this: “Of the increase of his government and of peace there will be no end, on the throne of David and over his kingdom, to establish it and to uphold it with justice and with righteousness from this time forth and forevermore” (Isaiah 9:7). This is understood to be a reference to the coming of the Messiah, but Christ didn’t fulfill these aspects of His prophesied role when He came in the first century. This is for a future time when universal justice will become reality. Isaiah shows that the Messiah will be persistent in His pursuit of fairness and equity for all: “He will not grow faint or be discouraged till he has established justice in the earth” (Isaiah 42:4).

We all want perfect justice, but who can deliver it continuously everywhere in the world? There is only One who can bring about the change we desperately need.