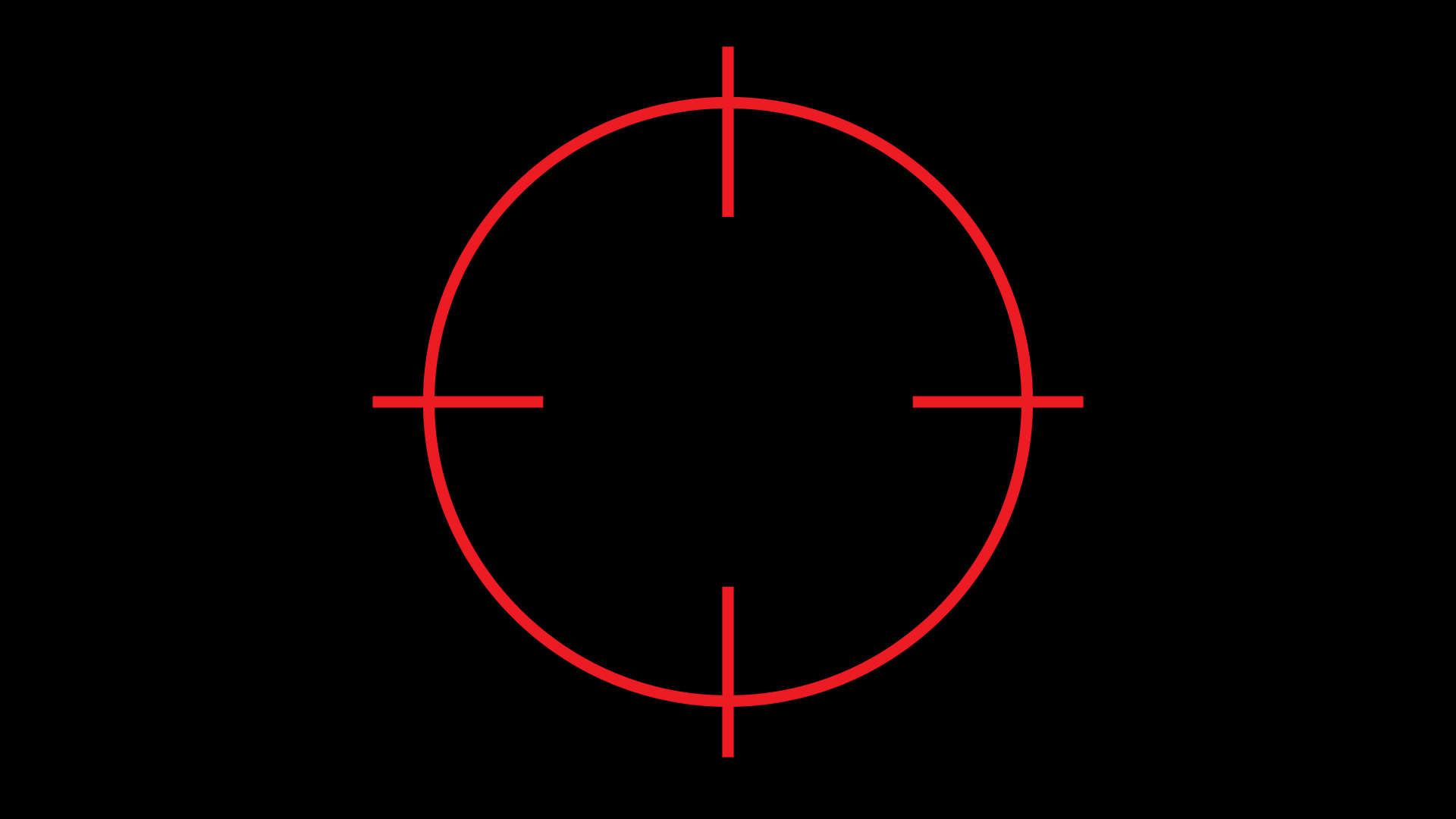 The story is told of a man in the Netherlands who foresaw the coming of the Second World War in Europe. He believed he could escape by going far away. He chose to live on a remote island in the southwestern Pacific named Guadalcanal. Unfortunately this very island was invaded by the Japanese and was later the site of several bloody battles as the United States and its allies fought to regain the strategic island. The man was captured by the Japanese and became a prisoner of war in “paradise.”

Whether this is actually a true story or merely a parable, it makes the point that even with our best efforts we cannot guarantee our own security. The Dutchman, who believed that emigration would spare him the ravages of war, couldn’t have been more mistaken. And with today’s far more dangerous world of weapons and warfare, we have good reason to feel insecure.

The present $1.8 trillion global defense industry had its beginnings after World War II. It was the Nazi rise to power and the global Allied response to it that gave weapons manufacturers their cue. The fact of continual widespread war during the next half century meant that the armaments industry itself would globalize and demand rapid technological development.

Only one nation had nuclear capability at the close of World War II. Now there are nine members in the club and more waiting to join. The current disarray in the Middle East is certainly cause for concern. Israel has never admitted to possession of nuclear weapons, but it is widely believed that she has 80 warheads. Iran is involved in nuclear development, and despite the recent agreement, the final outcome of her ambitions remains unclear.

Overlapping the eastern edge of the region are the Asian nuclear powers of Pakistan and India. They’re separated by the troubled region of Kashmir. Then there’s the unpredictable rogue nuclear nation of North Korea (no wonder South Korea wants nuclear capability; and so, perhaps, does Japan). Add to this the other existing Asian members of the nuclear club, Russia and China, and the picture is unsettling in a region that has strong nationalisms and varying kinds of government. Then there are the other potential conflict zones, such as the Sino-Indian border, the South and East China Seas, and the Taiwan Strait.

With regard to conventional armaments, it’s in the Asia-Pacific region that a lot of procurement is taking place. For the first time in history, Asia has become the focal point of the global arms trade. That’s because, in Henry Kissinger’s words, Asia is emerging as the center of gravity in the international system. We’re talking about submarines, missile systems, warships, aircraft carriers, helicopters, tanks, aircraft, drones and so on. China now spends more than any other country on armaments except the United States.

In 2013 China’s arms-buying spree amounted to $115 billion—a 10.7 percent increase over the previous year. Its purchases have grown by double digits every year since 1977. Of course, the world’s arms producers have identified these markets as lucrative. European, Russian and Israeli defense sectors now export the majority of their new products—much of them to Asia. About 60 percent of Russia’s arms exports went there between 2004 and 2011. For Germany it was 74 percent, France 41 percent and Italy 38 percent between 2008 and 2011.

Yes, it’s a troubled and troubling world. Is anyone, anywhere, safe anymore? The truth is that security has never been 100 percent guaranteed at any time. But this is not to say that we are without any possibility of peace of mind and personal protection, even in the most dire circumstances.

US presidents Thomas Jefferson and Harry Truman, along with Mahatma Gandhi and Martin Luther King Jr, all agreed on what they felt was the single most important discourse on morality and problem-solving. It’s commonly known as the Sermon on the Mount, and in it, Jesus had something to say about security. After discussing how most people worry about the physical needs of life, He made the point that God the Father knows what His followers need before they even ask.

He said, “Seek first the kingdom of God and His righteousness, and all these things shall be added to you.” The moral and spiritual values embedded in the Sermon on the Mount are the very principles that underpin the kingdom of God and His sovereignty in our life, if we choose to pursue it. Jesus goes on to say that because of setting the right priorities, we need not “worry about tomorrow, for tomorrow will worry about its own things. Sufficient for the day is its own trouble” (Matthew 6:33–34). God-given security is the kind we need, but it’s based on belief and action on our part.

Jesus’ follower Paul also had something to say about peace of mind in everyday life. He had no doubt experienced the fear that insecurity breeds. Nevertheless, writing from a Roman prison, he could say, “Be anxious for nothing, but in everything by prayer and supplication, with thanksgiving, let your requests be made known to God; and the peace of God, which surpasses all understanding, will guard your hearts and minds through Christ Jesus” (Philippians 4:6–7).

This is a level of security that is outside the normal human realm. Yet it is attainable on clearly laid-out terms. Trusting in his own reasoning, the Dutchman couldn’t find it. Trusting in God, we can be at peace and secure in all circumstances.

So just where does your security lie?