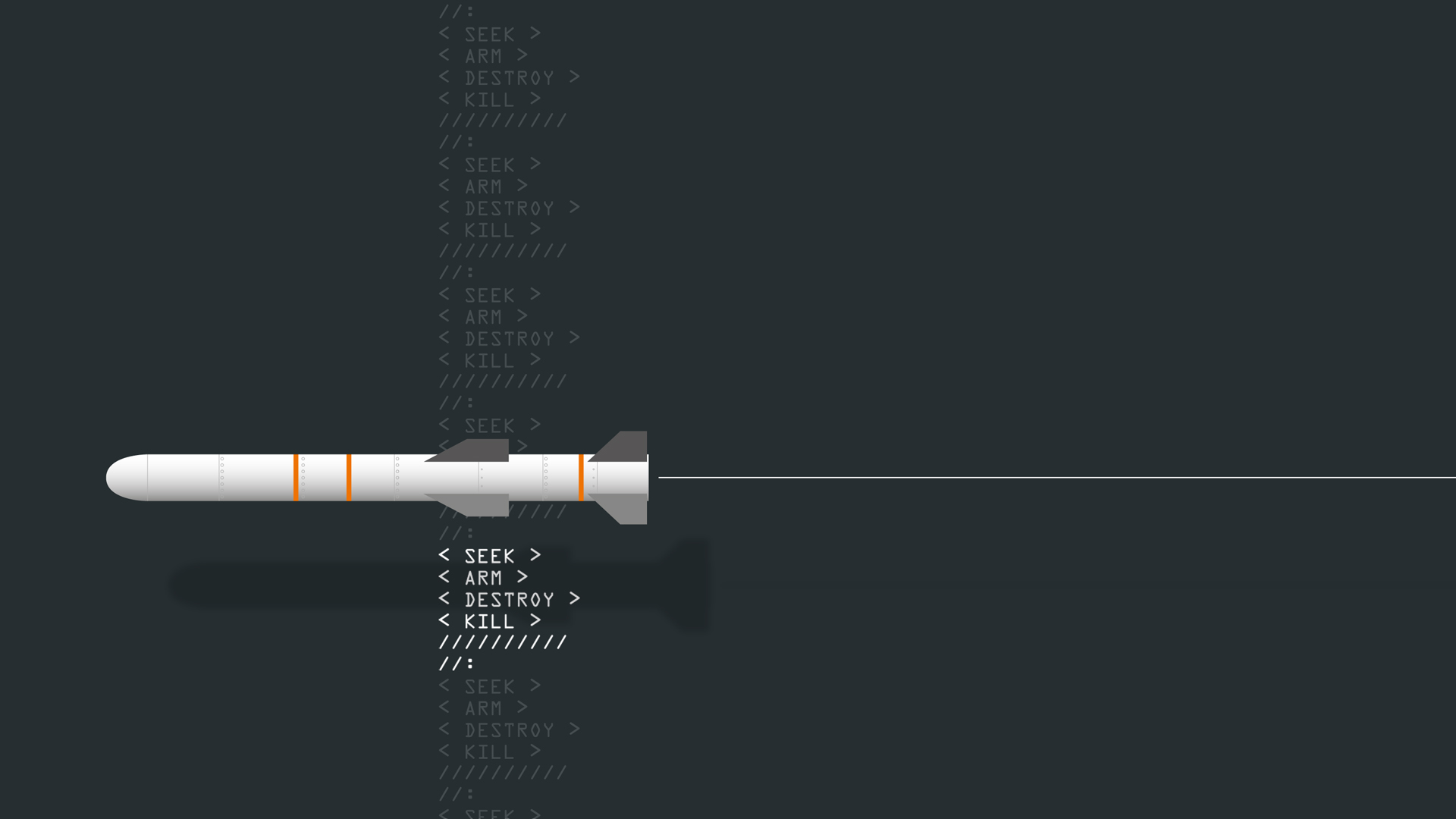 When it comes to current global problems, there are four critical issues. These are major concerns that could easily contribute to humanity’s downfall. They are 1) war and the weapons of war, 2) food and water shortages, 3) injustice, and 4) failed government.

In the search for answers, it’s reasonable to say that global problems require global solutions. Nations and individuals must cooperate to make progress. But there’s another overarching dynamic. These conditions interface with the corruptible human spirit that is itself global.

Albert Einstein recognized the difficulty. In the wake of the dropping of atomic bombs on Japan, he wrote an article for the New York Times. In it he said, “It is easier to denature plutonium than it is to denature the evil spirit of man.” This is a profound statement, and one worth considering.

Einstein also said, “A new type of thinking is essential if mankind is to survive and move to higher levels.” This suggests there can be no lasting resolution to these global problems unless the human mind also changes on a worldwide basis.

In this edition of Insight we’ll consider the first global problem: war and the weapons of war. The 2011 Global Risks report from the World Economic Forum provides a comprehensive, worldwide look at this decade’s potential problems. It’s based on input from more than 580 experts across many fields. It shows that timely, often drastic action is needed on many fronts to head off serious consequences.

The report suggests geopolitical conflict is very likely within the next 10 years. If so, it will have great economic impact, perhaps beyond what the world could bear. Less likely, but still considered a significant risk, is the use of weapons of mass destruction by nations or terrorists.

Now let’s turn our focus to the business of armaments sales. The 2012 report from the Stockholm International Peace Research Institute puts annual worldwide military expenditure at $1.74 trillion, more than 50 percent higher than the year 2000.

The US purchases more armaments than any other country, 41 percent of the world’s total. China comes in a distant second at 8.2 percent. One factor that greatly affects the global arms industry is the continuing demand for improved weapons and systems.

The very nature of warfare is changing. Witness the growing use of unmanned drone aircraft, some for surveillance and others with the kill power of missiles. The next generation includes some as small as insects that can fly in through windows, and others, like the Global Observer, with a wingspan equivalent to that of a medium-size passenger jet. It’s capable of surveying the whole of Afghanistan at one glance from an altitude of 12 miles. It can stay aloft for a week at a time.

According to defense analyst Richard Bitzinger, the current revolution in military affairs is “nothing less than a paradigm shift in the character and conduct of warfare.” What he describes is network centric warfare—war fought with linked computers, sensors, microelectronics, miniaturization and advanced technology.

Peter Singer is the author of Wired for War, and he notes that “we are in the midst of something important, maybe even a revolution in warfare and technology that will literally transform human history.” But only a few primary actors affect the arms industry at the global level. What is produced by the United States, the United Kingdom, France, Germany, Italy and Russia accounts for 85 percent of the world’s armaments production. As such, there is a great difficulty in uncoupling the arms industry from national prosperity and employment.

According to the 2011 SIPRI report, the “strong relationship between arms producers and governments and the industry’s perceived importance to national security . . . shield it from the immediate impact of severe economic downturns. This status is reflected in the continued high levels of arms sales, high profits, large backlogs and strong cash flows generated by arms production.”

US president Dwight D. Eisenhower oversaw the phenomenal postwar growth and development of the American military-industrial complex between 1953 and 1961. Yet when it came time to step down from office, he made a speech in which he warned about the dangers inherent in the relentless pursuit of supremacy by military-industrial means:

“In the councils of government, we must guard against the acquisition of unwarranted influence, whether sought or unsought, by the military-industrial complex. The potential for the disastrous rise of misplaced power exists and will persist. We must never let the weight of this combination endanger our liberties or democratic processes.”

Today, the military-industrial complex is far more powerful and influential than Eisenhower could ever have imagined.

Historian Victor Davis Hanson recently noted that “even with changing technologies and ideologies, . . . conflict will remain the familiar father of us all—as long as human nature stays constant and unchanging across space and cultures.” His summary statement is that “war is an entirely human enterprise.”

And here is our point of departure in considering the spiritual dimensions of this global problem. What is it in the human heart that causes this perpetual descent into killing off another part of our own kind? Sometimes it’s envy. In the first murder recorded in the Bible, Cain kills Abel “because his own deeds were evil and his brother’s righteous” (1 John 3:12). In other words, there is right and wrong behavior toward our fellow man, and right and wrong motivation. One biblical commentary says of Cain, “It is as if he could not wait to destroy his brother, a natural man’s solution to his own failure.”

How often has envy played into one nation’s aggression towards others?

Another biblical author, James, asks: “What causes quarrels and . . . fights among you?” His reply? “Is it not this, that your passions are at war within you? You desire and do not have, so you murder. You covet and cannot obtain, so you fight and quarrel” (James 4:1–2).

Even with the best efforts, we’ve not been able to find a solution to this dilemma. The United Nations was born from the ashes of World War II. Its ongoing purpose is to promote world peace. Yet peace is elusive.

Outside its headquarters in New York stands a well-known sculpture with an engraving that reads, “We shall beat our swords into plowshares.” This is a paraphrase from the biblical prophet Isaiah. The complete inscription is carved on a wall right across the street from the UN. It reads, “They shall beat their swords into plowshares, and their spears into pruning hooks; nation shall not lift up sword against nation, neither shall they learn war anymore” (Isaiah 2:4).

Is this just senseless idealism, or does it reflect a divine imperative? Surprising as it may sound, there is a time yet ahead when the end of all war will become a reality. Jesus Christ came with a clear message of a coming universal peace on earth, when human nature would undergo transformation. He spoke of a future time of “regeneration” (Matthew 19:28, New King James Version).

But can anything be done in the meantime? Like so many other problems common to humanity, the best place to start is at home. The individual human mind can be renewed and made peaceful now. The apostle Paul wrote of the mind that is set “on the things of the Spirit,” which he said is “life and peace” (Romans 8:5–6).